The full line-up is below. For tickets and details go to parklife.uk.com. 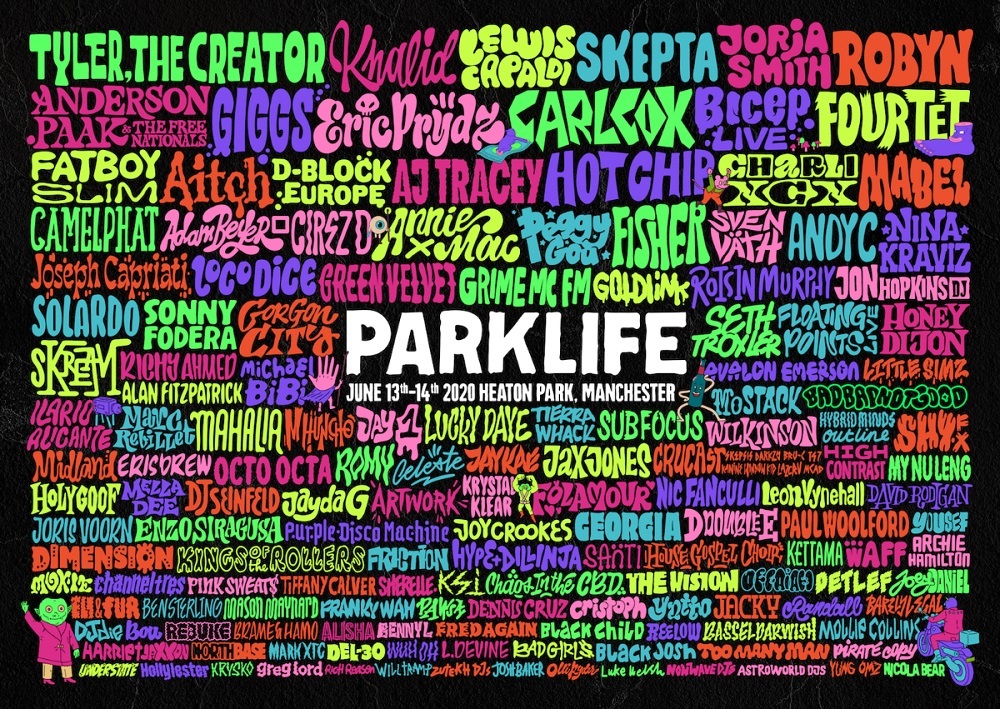