The #LetUsDance campaign to support the UK dance music and events sector during COVID has declared itself a success after government recognition and support from a £500m Culture Recovery Fund.

Last Thursday (July 23rd), artists, festival organisers, nightclubs and industry figures issued a plea for support from the UK government for dance music clubs and events under the title #LetUsDance.

After trending on Twitter, more than 5,000 letters were sent to local MPs urging them to intervene and contact the Secretary of State for Digital, Culture, Media and Sport and the Chancellor the Exchequer. The announcement of Culture Recovery Fund Grants is welcomed as businesses in this sector are one of the worst affected by COVID.

Michael Kill CEO, Night Time Industries Association (NTIA) said: “We are extremely pleased that the Government and DCMS have released the guidance and eligibility criteria for the Cultural Recovery Fund and have included Electronic Music and many other subgenres. #LetUsDance campaign generated a huge amount of support from the sector with thousands of letters sent to Local constituent MP’s throughout the day, trending at No.2 on Twitter. This is a positive step forward, but we must maintain pressure on government to gain clarity on the roadmap for businesses that are still unable to open, and fight for further support to ensure their survive this crisis.” 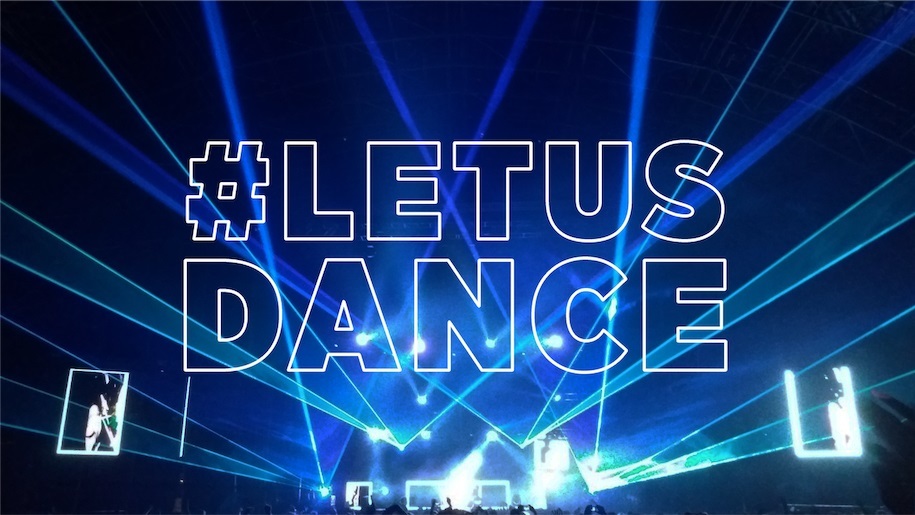