A new event space co-created by the founders of The Cause and Costa Del Tottenham is coming to East London. Ernie’s Yard will take over a old scrapyard in Canning Town with two event areas, a food area and multiple bars.

Allegedly set behind an old Russian steam bath guarded by a goat rumoured to be called Vladamir, Ernie’s Yard is built from repurposed shipping containers and spread over 12,000 square feet of land with a license to 11pm. 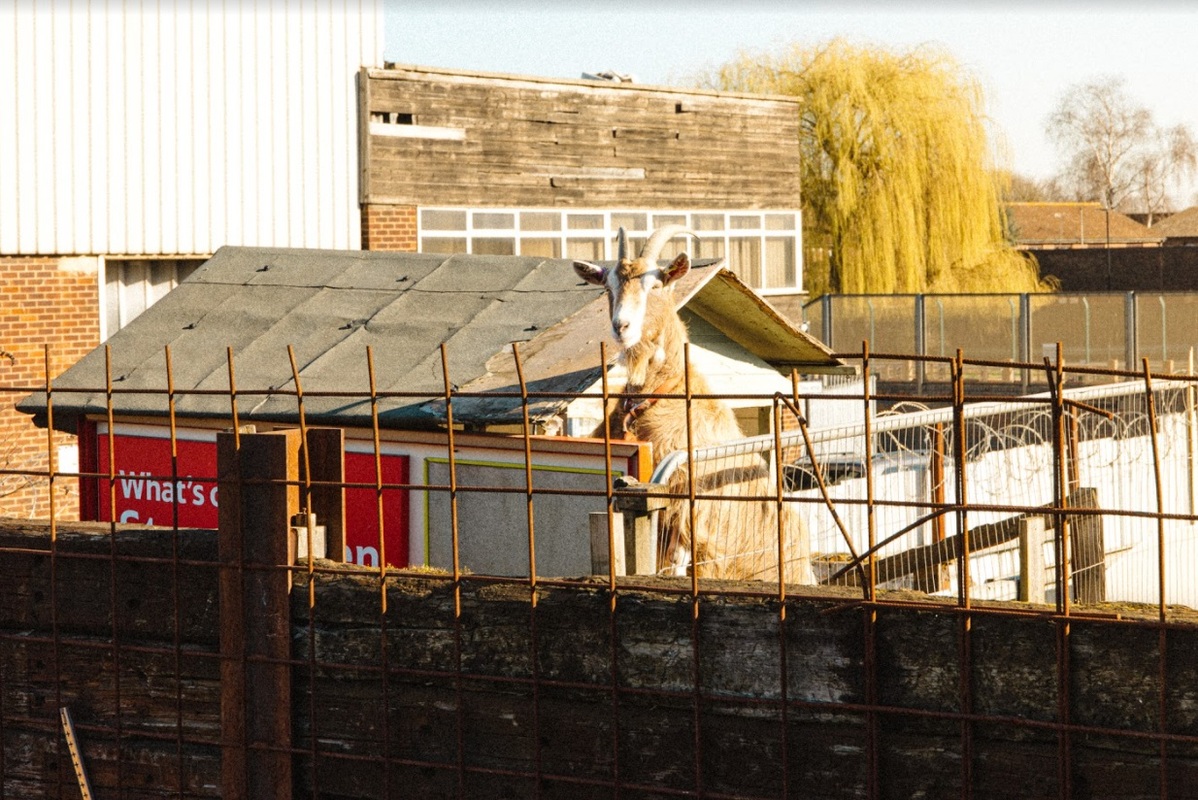 With multiple areas, one will feature stacked shipping containers creating an enclosed double height clubbing space with a balcony split into booths overlooking the dancefloor. The other is yet to be determined while the food area will feature street food traders with more to be announced soon.

All areas have been designed with the UK’s temperamental weather in mind, allowing events all year round, with stretch tents and clear roofing featured throughout the site.

Stuart Glen, co-founder of Ernie’s Yard, said: “Back in 2019 we walked past a huge street food and drinks venue built from shipping containers and decided to have a pint. As we walked in, the bartender explained the lease was up on the site. I immediately thought this structure would be amazing for a party, maybe I can buy it and find some land to move it to.

“Two weeks later we’d agreed to buy it, put a deposit down and had three months to seal the deal on some land I was after. Long story short. Two sites fell through and we’ve been juggling where to put nineteen 40 foot shipping containers for two years. It’s been a sticky situation to say the least but somehow we’ve managed to pull in some favours, met an East End legend called Ernie and Bob’s your fathers brother - ‘Ernie’s Yard’ was born - a killer new daytime space for London.” 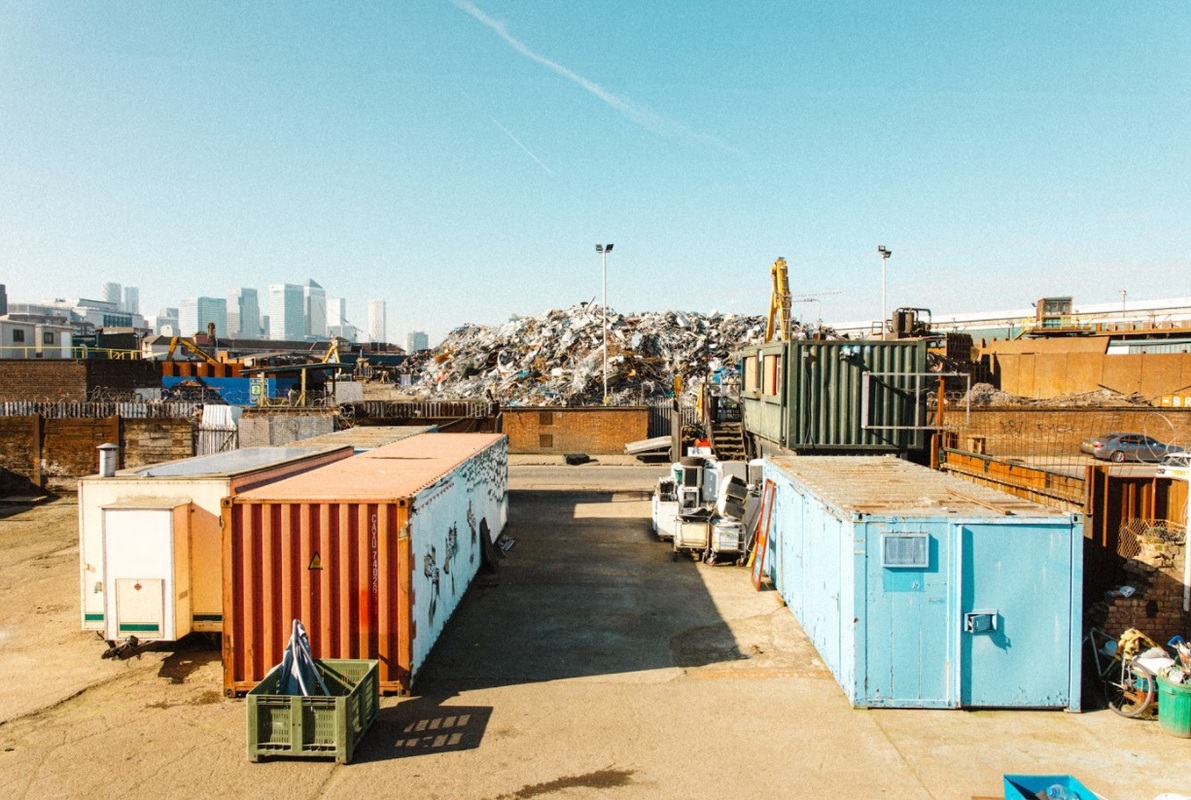