Urban Xchange, part of Lansdowne Hotel, will host the festival in three of its spaces while the main stage will be at Town Square. Concrete Playground will be the more intimate stage for new talent taken over by The Zine UK. The Tram Stop will be a zone for DJs and a place to chill.

Angela Martin, co-founder of Croydonist and Cro Cro Land, said: “Cro Cro Land is the start of a new wave of music events in Croydon celebrating its awesome music history. We wanted to create an event that is affordable and brings together an epic line-up of bands, grass roots promoters and DJs from across the UK that form part of a really important music movement.

“Many grass roots venues are closing and so it’s important that we all pull together to not only put on shows for established bands, but help break new talent too. Cro Cro Land hopes to do just that.”

For tickets and details go to crocroland.co.uk. 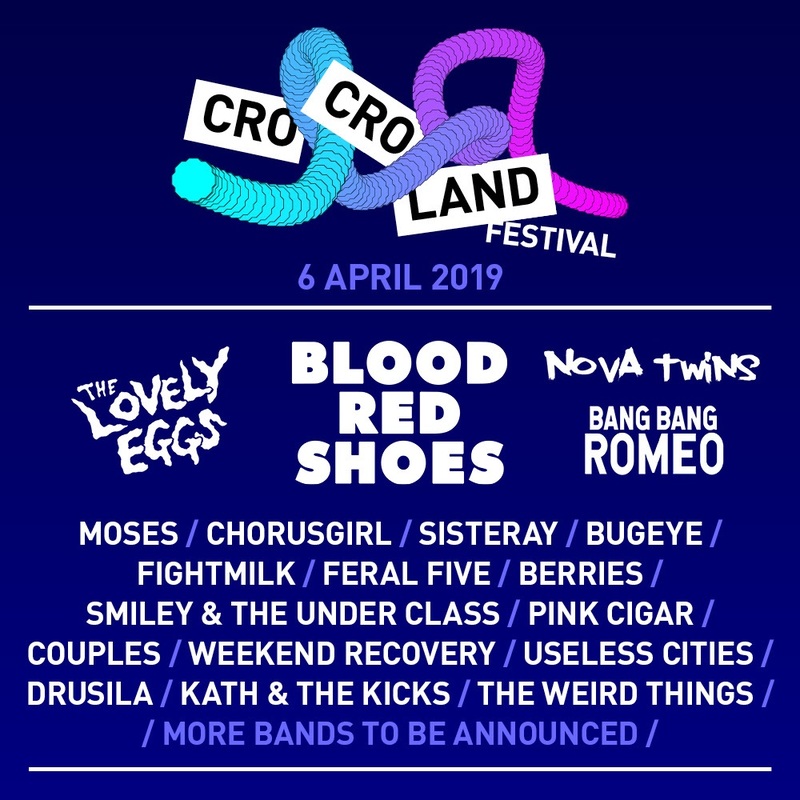