Robyn, Mitski, Idles, Jonathan Wilson, Big Thief, Slowthai and Ezra Collective will join previously-announced headliners The Cure when Øya Festival celebrates its 20th birthday. In 2019, the Norway event returns to Tøyenparken from Tuesday, August 6th to Saturday, August 10th to mark its anniversary.

Other acts confirmed include Protoje alongside his band The Indiggnation, Karpe Diem, Thea Hjemland, Spurv and Motorpsycho alongside Sigrid, Fay Wildhagen and Girl in Red.

Øya has been named the Greenest Festival In The World by A Greener Festival Awards and won environmental awards for its policies. In recent years, the entire event has been powered by sustainable electricity, while all of the festival waste is hand-sorted and recycled so 70 percent can be reused.

Almost all of the food served at Øya is organic and locally sourced from small scale providers, and all caterers are required to deliver a menu that is at least 50 percent meat-free.

To coincide with the 20th anniversary, European Commission has awarded Oslo the prestigious European Green Capital title for 2019, with Øya Festival receiving a place on the advisory board for the environmental capital’s plans.

For tickets and details go to oyafestivalen.no. 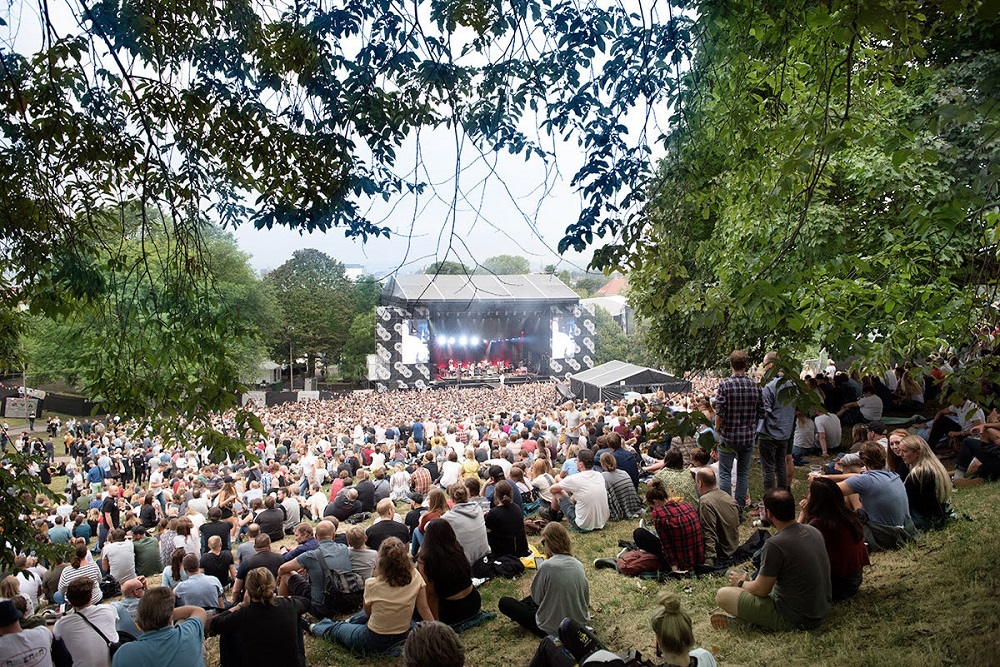