KRS-One will play a headline show at Electric Brixton on Friday, May 17th. Ty, Blaktwang, Theon Cross and Jaguar Skills will provide the support to the American rapper Lawrence Krisna Parker, founding member of Boogie Down Production.

Known as KRS-One (Knowledge Rules Supremely Over Nearly Everybody), his studio debut Return of the Boom Bap was released in 1993 through Jive Records and reached number 37 on the Billboard 200. His best-selling album was I Got Next, peaking to number 3 on the Billboard 200.

KRS-One is also a political activist, creating the ‘Stop the Violence Movement’ in 1988/1989 to raise awareness of violence in the black and hip hop communities. He’s also written a book, The Gospel of Hip Hop, intended to be an alternative to Christianity, Islam, and Judaism.

For tickets go to ticketweb.uk. 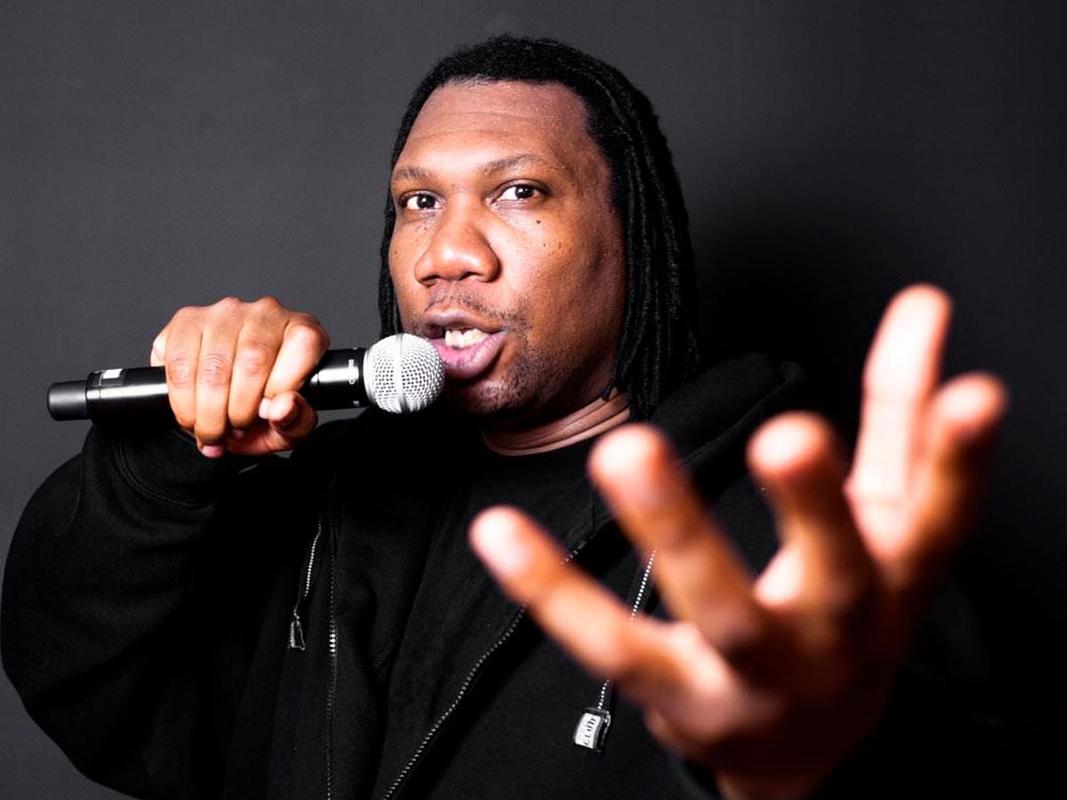