Following on from Huw Stephens’ Introducing show, the show will feature music provided by aspiring artists via the BBC Uploader. New producers can upload their productions directly to Jaguar who has already paved the way for newcomers such as Propsa, TSHA, ABSOLUTE., Blueprint, India Jordan, Effy and James Organ.

Emerging producers looking to land their first play on BBC Radio 1 can send their music to Jaguar via the BBC Uploader. 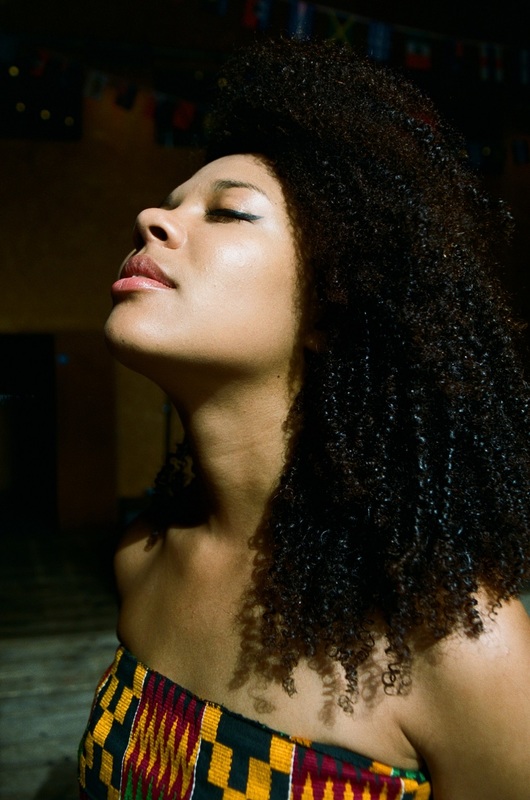