Founder Lukas Wigflex said: “Everyone thought I was bonkers to gamble everything I own on the first festival and I’m still undecided as to whether it was the smartest or dumbest decision I’ve ever made, but the one thing I’ve always been 100% set on is that there had to be a second instalment.

“The first festival came together in a way that I could have only ever dreamed of… It was like seeing every single thing that I know and love about Nottingham come together in one big beautiful way and to have that experience shared by so many people and artists that I love and respect was just incredible. Putting it into words seems silly, but seeing the whole city come alive was really special and I think it’s exactly what Nottingham needs more of, so I’m determined to keep going and making each year more memorable than the last. It’s that feeling that’s kept me in this game for over 13 years.”

Talks and workshops will be announced soon. For tickets and details go to residentadvisor.net. 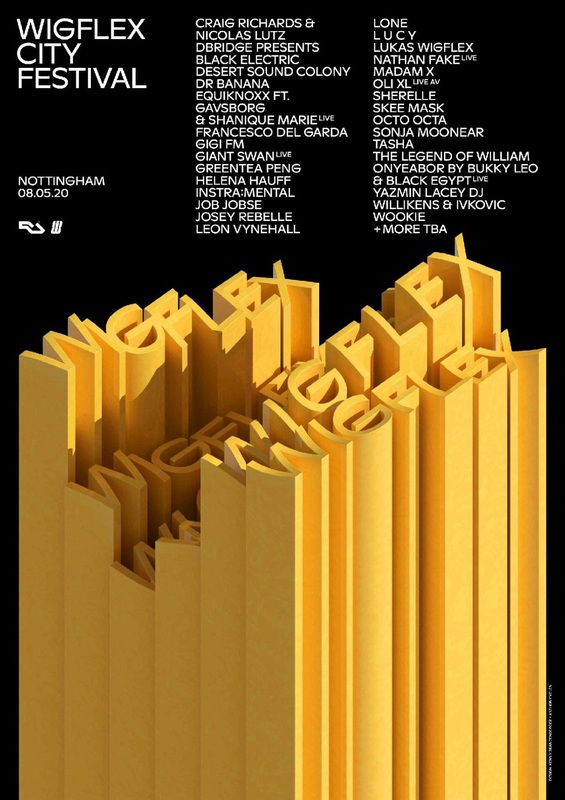