Kerri Chandler, Joey Negro, Kenny Dope, Jayda G, Antal and Children of Zeus are among the first acts to be confirmed for SuncéBeat 10th anniversary. The house, techno, disco, and soul festival returns to The Garden in Tisno from Wednesday, July 24th to Wednesday, July 31st 2019 from the team behind the Southport Weekender event series. 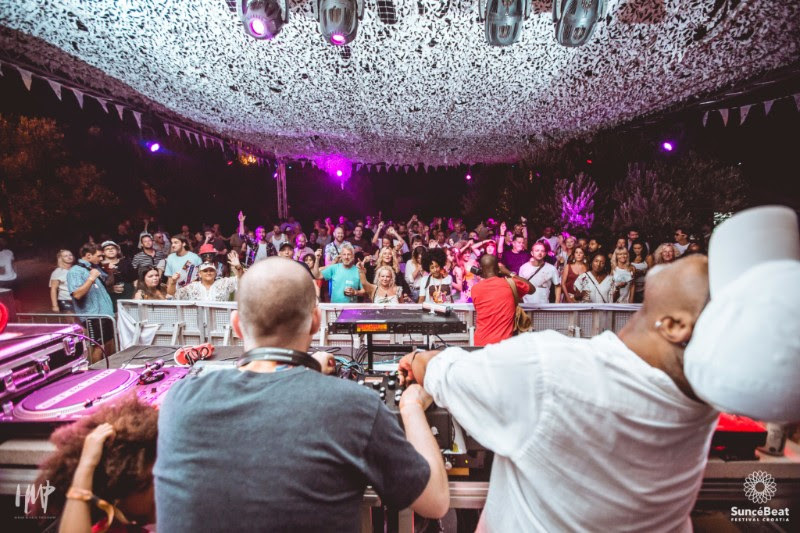 SuncéBeat co-founder Alex Lowes said: “If someone told me 10 years ago that I would be doing a festival in Croatia and running the Southport Weekender in Finsbury Park, I would of said you’re mad. But here we are, 10 years on, and I’m so so excited for SuncéBeat this year - Tisno is such a beautiful place. There’s a really exciting line-up coming, first wave is out now and there’s a lot more to be announced. We know that SuncéBeat’s 10th anniversary is going to be off the hook!”

Taking place near a private sandy cove, ticket holders will have access to Barbarella’s nightclub while the festival’s infamous boat parties will go on sale later in the year.

For tickets and details, go to suncebeat.com.