Nile Rodgers said: “It’s an honour for me to step into the shoes of David Bowie, Patti Smith, Ornette Coleman, Robert Smith and so many more to curate nine nights of amazing music for the people of London on its glorious South Bank. This is my home from home and it’s given me so much love and this is my way of giving back. My prime motivation was to present incredible music from all walks of life that would make everybody dance.

“From CHIC to KOKOROKO and our special Studio 54 night to my boy David A. Stewart and the Eurythmics Songbook, Songhoy Blues, Despacio and the full incredible lineup, we are going to dance, dance, dance from 3 - 11 August.”

Bengi Unsal, Senior Contemporary Music Programmer, Southbank Centre, said: “We are truly honoured to have the legendary Nile Rodgers taking the reigns of Meltdown this year, and thrilled to be able to make his dream a reality here at Southbank Centre. I’m so excited to share his lineup with the world! With new, legendary, diverse, experimental and international talent, it promises something to enjoy - and something to discover for everyone this summer.”

The festival opens on Saturday, August 3rd with Nile Rodgers & CHIC playing the Royal Festival Hall before a night of disco culture as Southbank Centre recreates Studio 54 in the Queen Elizabeth Hall foyer featuring ‘Jellybean’ Benitez. Rodgers has also asked David A. Stewart to put together an all-star band and vocalists to perform Eurythmics Songbook - the greatest songs by one of his favourite bands on Friday, August 9th).

Tckets will go on sale to Southbank Centre Members on Monday, May 13th and to the general public on Tuesday, May 14th. For tickets and details go to southbankcentre.co.uk. 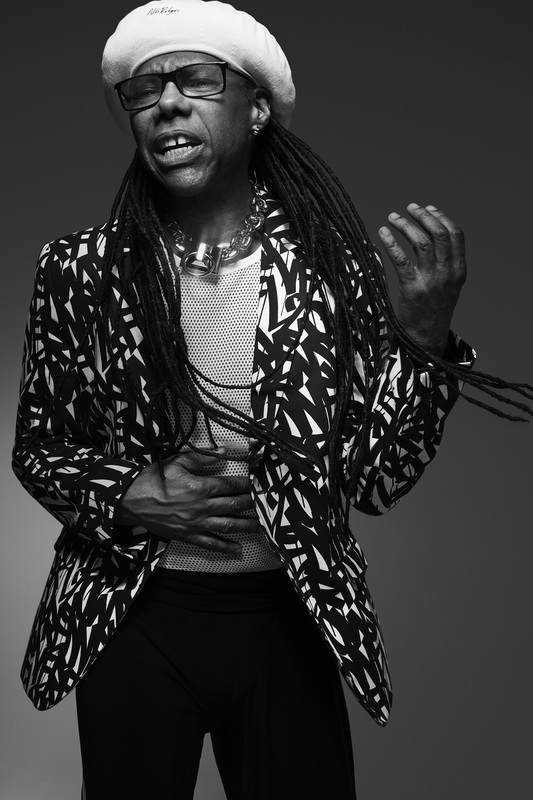