EXIT Festival will be postponed to August 2020 after Serbia’s Prime Minister asked organisers not to cancel this year’s event. Originally announced as cancelled, this year’s edition will now go ahead thanks to the improving health situation in Serbia and many European countries.

Serbian Prime Minister Ana Brnabic said: “We recommend to move the festival to August because we expect that the situation (with pandemic) in the whole of Europe will be totally under control by then.”

The organisers are willing to reduce capacity of the event and take all precautionary measures. EXIT founder Dušan Kovačević said: “EXIT Festival in its full format with 55,000 per day and 40 stages will probably not return until 2021, but we are delighted to hear that health situation is becoming increasingly better and that we’ll be able to mark 20th anniversary of EXIT this summer with meaningful and safe event.

“Health and safety of the audience and everyone involved at the festival is our top priority. We will work closely with Health officials in order to take all precasionary measuers and make festival in August as safe as possible. Between fear and optimism we always choose later and we’re thrilled that we will have opportunity to be together with our fans and favourite artists this summer.”

ANyone who bought tickets will be able to choose whether they want to use them for 2020 or 2021. A refund will also be an option.

For details go to https://www.exitfest.org/. 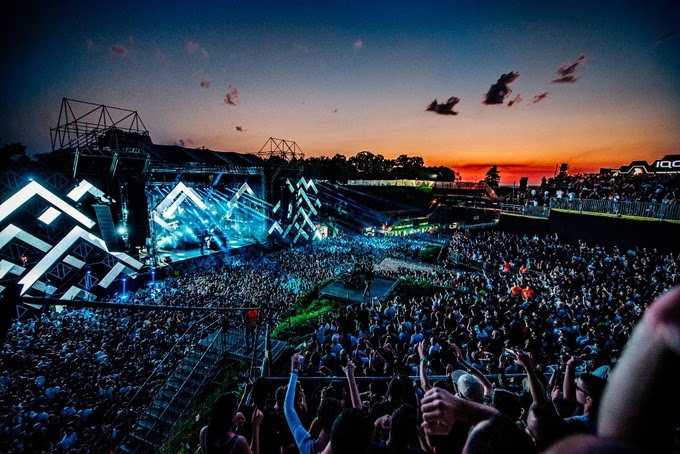