Broken beat producers EVM128 and James Rudie have teamed up with a selection of artists to produce an album on which every collaborator had the chance to put their stamp on the tunes. INPUT: Volume 1 is eight original tracks produced by acts such as Gonzi, ISHFAQ, TurboJazz, iLL Smith aka MR K, Shy One, Steve Edwards, Natalie May, Daiva and Renato Paris.

Released on Saturday, July 20th, via Studio Rockers, the album is about collaboration, whether in the mixing and arrangement, performance, keys, percussion, synth, bass - everything was a joint effort. The concept was simple, make a beat, pass it on, and let someone else add to it.

Listen to ‘Changes’ on Spotify below. For more information head to Bandcamp. 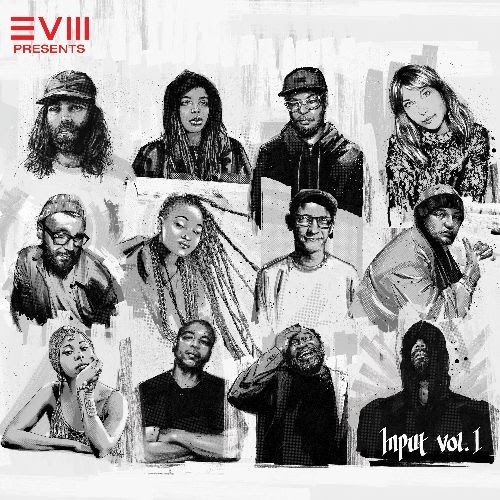