Rebekah, Eddie Fowlkes, 4hero, Goldie, Robert Hood and Ben Sims are among the artists who have donated tracks to a new complication in support of Campaign Zero. Break The Silence stands in solidarity with Campaign Zero, the Black Lives Matter movement and all marginalised communities that have for too long faced injustice and inequity.

The collection of 14 unreleased tracks is intended to raise money for and awareness of Campaign Zero’s mission to end police violence in America. In the days and weeks since the tragic killings of Rayshard Brooks, George Floyd, Breonna Taylor, Tony McDade, Elijah McClain and countless others before them, Campaign Zero’s vision is a world where the police don’t kill people by limiting police interventions, improving community interactions, ensuring accountability and developing model legislation and advocacy.

K. Alexi said: “I was more than happy to be part of this project and feel that it was long overdue and beyond necessary for those who know me, know that I’ve never been shy about speaking my opinion about the white washing of, well, hell everything.

“Hopefully this will set things back on the right path and give those who have laid down the groundwork for this thing of ours a chance to be heard.”

Beatport, Junodownload, Boomkat & Traxsource have all kindly agreed to waive their fees on this release.

Break the Silience is released on Saturday, July 4th. 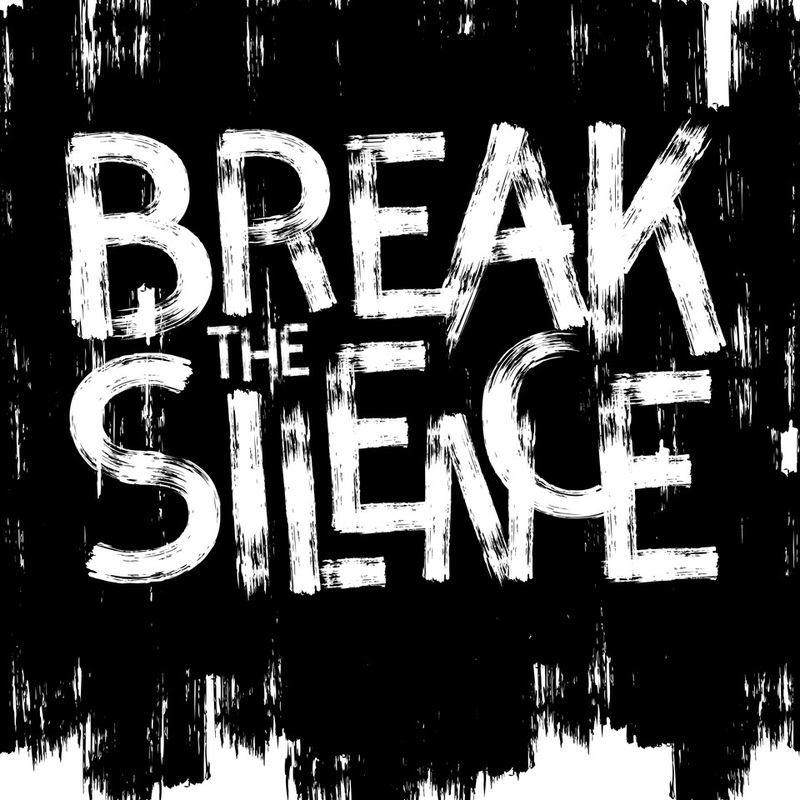