New Croydon venue Phase has revealed its first line-ups. The club and arts space opens on Friday, December 6th with a full schedule to follow up to the end of the year.

Saturday’s will lean towards house and techno with Roger Sanchez, The Shapeshifters, Natasha Kitty Kat, Monki, Elliot Adamson, Ben Sterling and Bontan all getting behind the decks.

Midweek events will be live shows. In December, Alexis Dubus’ alter ego Marcel Lucont will host his Cabaret Fantastique show, and there will be performances from Mark Kavuma and the Banger Factory, The London African Gospel Choir plays Graceland and a Christmas Comedy showcase with Terry Alderton and Britain’s Got Talent 2018 runner-up Robert White.

For tickets and details go to phase-croydon.com.

For tickets and details go to phase-croydon.com. 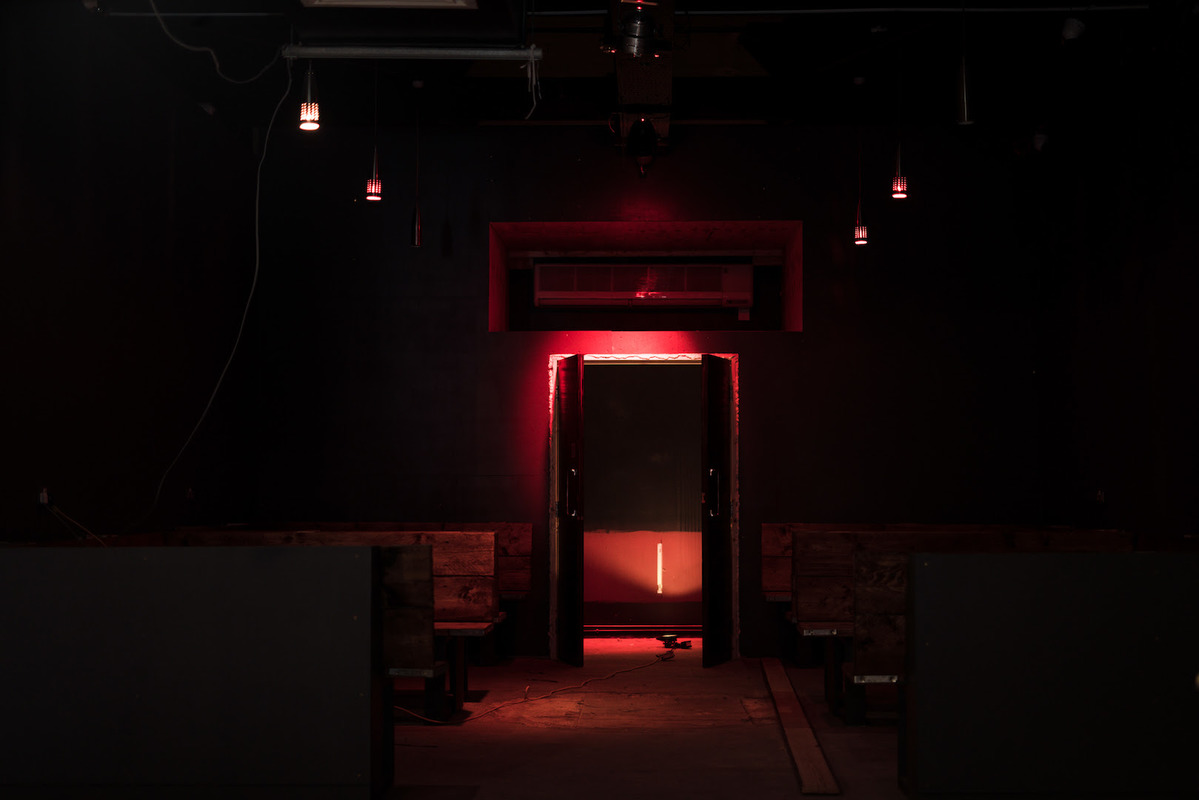