Gerd Janson, Surgeon, S.P.Y., Steve Lawler, SHERELLE, Dillinja and DMX Krew will play Costa Del Tottenham this autumn. The London space created by The Cause shifts its focus indoors with The Theatre space becoming the epicentre of the socially-distanced party supported by a heated conservatory-style structure on the terrace.

The new space features a terrazzo DJ booth built by The Cause co-founder Eugene Wild, in the middle plus oil projections on the Theatres walls. Costa Del Tottenham’s Northside Beer Hall, will also be adapted for the change of weather for additional events.

Eugene Wild said: “Despite everything, we are powering through, crossing our fingers every day that some light will appear at the end of the tunnel. We feel very, very lucky to be one of London’s only venues to have the space to do this and as such we aim to keep our doors open seven days a week wherever possible to provide London with a truly underground, community space.” 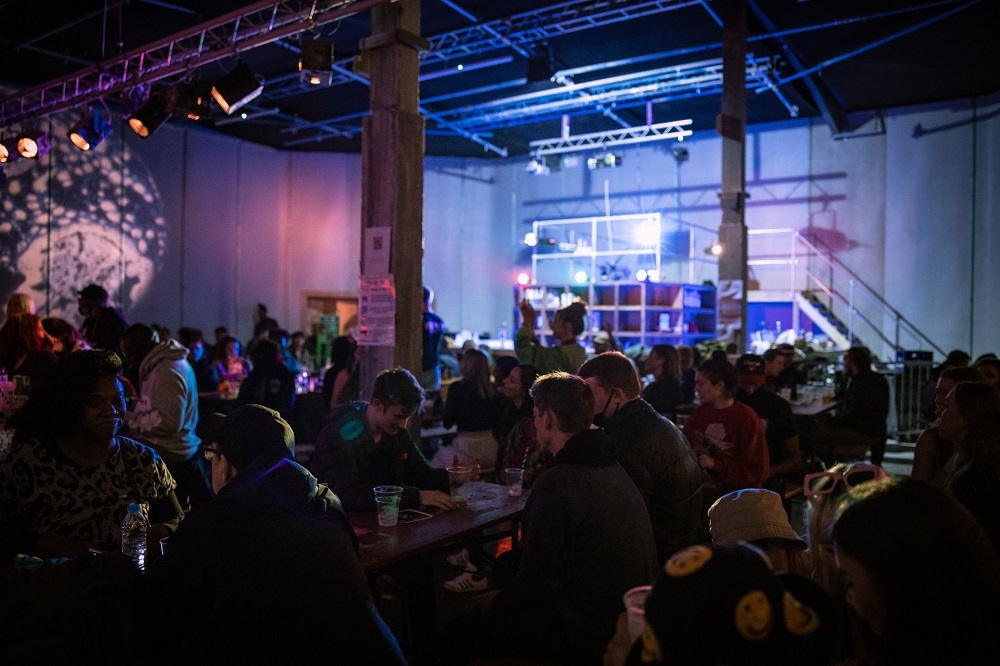 For tickets and details go to costadeltottenham.co.uk. 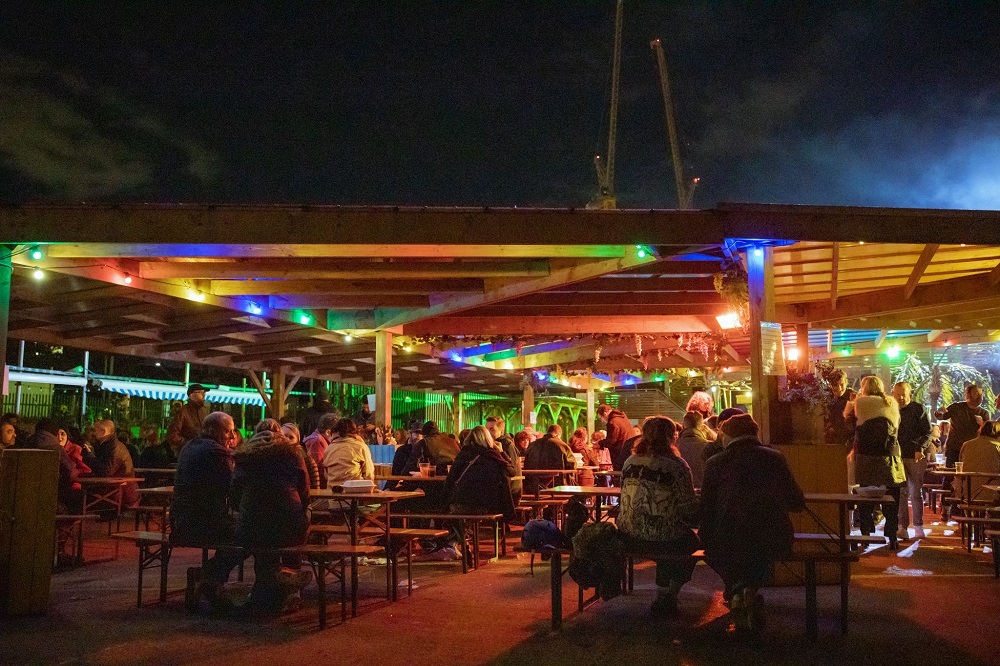