Mall Grab, Michael Bibi, Skepsis, Noisisa and Alan Fitzpatrick are among the acts who will play the Concourse at Manchester’s Depot. The space is getting its own run of one-off shows as The Warehouse Project and Broadwick Live teaming up in spring 2020.

The ‘Concourse Only’ club shows will run from Wednesday, January 29th until Easter weekend with Zutekh Presents, Hit & Run, Michael Bibi’s Isolate, Crucast and Alan Fitzpatrick’s We Are The Brave confirmed so far.

For tickets and details go to thewarehouseproject.com/offseason. 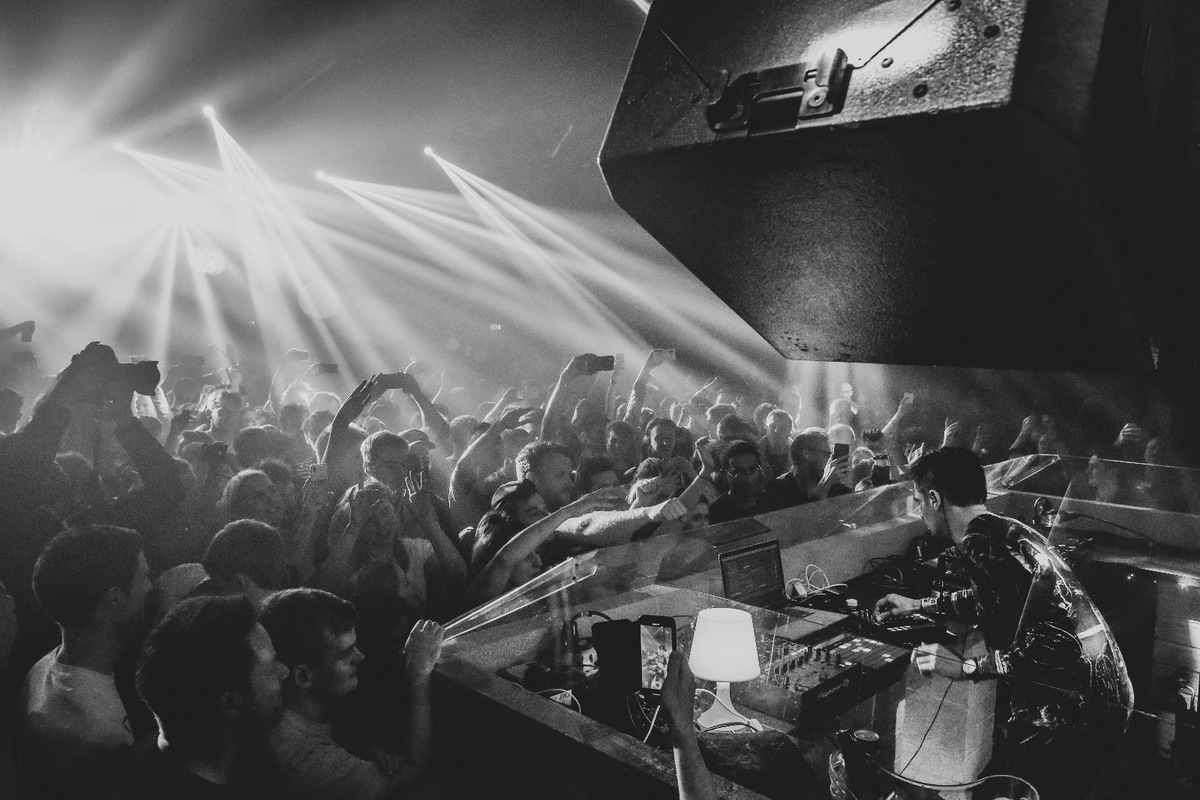