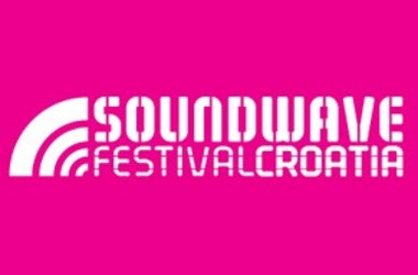 Croatian festivals are becoming increasingly popular and Soundwave Festival Croatia is a UK export that has been winning plaudits as one of its finest. Organised and promoted by the UK’s most boundary pushing promoter collectives Soundcrash and New Bohemia, the festival showcases leftfield artists set on the Adriatic Coast in the beautiful 900-year-old white-wash-walled fishing village of Petrcane.

An infectious familiar feeling from the heady days of Ibiza.

Bonobo joins the legendary Roots Manuva, Swedish electro funksters Little Dragon, Floating Points, Zero 7, Hexstatic, Belleruche , Stuart McCallum of The Cinematic Orchestra, Smerins Anti Social Club and DJ Format among others for a three day festival for as little as £189 including return flight. Soundwave by day flower’s into a sun and music worshiper’s paradise with balmy nights and an infectious familiar feeling from the heady days of hedonism from Ibiza’s infamous summer’s of love.

Soundwave festival tickets are a snip at £89 for a three day festival pass and Croatia has some of Europe’s cheapest flights currently on offer at £100 return to Zadar via Ryanair, Split via Wizzair and Zagreb via Easyjet and Wizzair from most major UK Cities. Many festival-goer’s keep the carbon footprint at bay by car sharing, making the drive over from the UK and other parts of Europe part of the fun, while others reach the festival by jumping on the Eurostar and connecting buses and boats from all over Europe. Plenty of Cheap hotels and apartments recommended on the Soundwave website keep the festival nice and cheap and punters can also camp for super cheap in highly rated nearby campsites.

For the full line up and to buy your tickets go to www.soundwavecroatia.com.