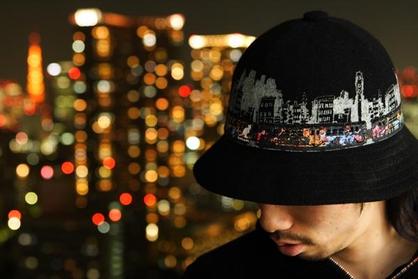 Masaaki Yoshida, aka Anchorsong, plays a live set at London’s Cargo as he starts a world tour supporting his debut album Chapters.

Anchorsong has become globally recognised for his unique live shows, described as “like watching a painter drawing on a blank canvas”. He creates electronic music live using a MPC2500 sampler and a keyboard, right in front of the audience. While he mainly performs solo, he frequently augments this setup with a string quartet for a unique show.

Support comes from Throwing Snow and Mt.Wolf. Throwing Snow runs the label A Future Without and makes atmospheric dubstep on a mood-tip as well as heavy-beated grinders while Mt.Wolf offer vocal dreams laid upon chilled bass. Combined with Anchorsong, the show promises to be a sonic journey.