Entry is open for all music-makers to put their remixes up for the new Best Independent Remix category at the AIM Independent Music Awards 2020. The ceremony returns to Camden’s Roundhouse on Thursday, September 3rd, celebrating 10 years of championing the creativity and innovation of the UK’s independent music community.

Submissions are open for all of this year’s categories including Best Live Act, Best Independent Video and Best Independent Album. BBC Music will reprise its role as the Awards’ media partner with BBC Music Introducing supporting the One to Watch category.

Following its inaugural night at the Roundhouse in 2019, with a secret show from AJ Tracey and public performances by Johnny Marr, Georgia and Ms Banks, the 10th Anniversary celebrations promise to be even bigger. 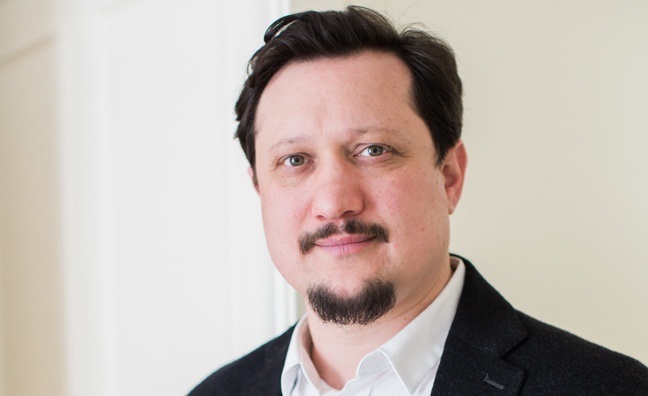 AIM CEO Paul Pacifico said: “This year is the AIM Awards’ 10th Anniversary and there is much to celebrate - AIM is in great shape and so is the UK’s independent music community at large, which continues to foster such amazing talent on both the creative and commercial sides of the industry. Our return to the Roundhouse enables us to mark this milestone in style while giving the industry’s brightest and best the platform they deserve.”

Throughout its 10-year history, the AIM Independent Music Awards have highlighted exceptional talent from an exciting, diverse range of artists, labels and executives. 2019 saw the likes of Dave and IDLES win big, alongside Pioneer Johnny Marr, International Breakthrough winner Jade Bird and Partisan Records, who picked up Best Independent Label. In previous years, Adele, Björk, Stormzy, The Prodigy, Ninja Tune and Beggars Group’s Martin Mills have all been honoured across the Awards’ now 17 categories.

Entries to all awards should be made via aimawards.co.uk where tickets for the Awards are also on sale. The deadline for submissions is 11:59pm on Monday, April 20th.