Zeo Zeonardo is back with new single ‘999’. We spoke to the Wolverhampton MC about his recent work and hopes for his latest release.

I wanted to show that I can combine two different types of flows, both with intelligent lyrics and punchlines.

The last time we spoke to you, ‘My Face’ was about to be released. What response did ‘My Face’ get?
‘My Face’ was a slow burner, it got a decent response but I think it took a while for it to really catch on. I’m sure it was two months later that it got play listed on 1xtra, and then six months later when I started performing it live. Every show it was definitely one of the highlights of my performance.

What’s been your highlight in 2017 so far?
My highlight of this was going on tour with Hopsin, he’s one of my favourite rappers and opening up shows for him was amazing. The whole experience made it clear to me what i’m aiming for.

Who have you been listening to?
Lately my favourite artist is an Iranian singer called Sevdaliza you might not think it when you listen to her but she has a major influence on my music. I have also been enjoying Kendrick Lamar, Schoolboy Q and a lot of world music lately. 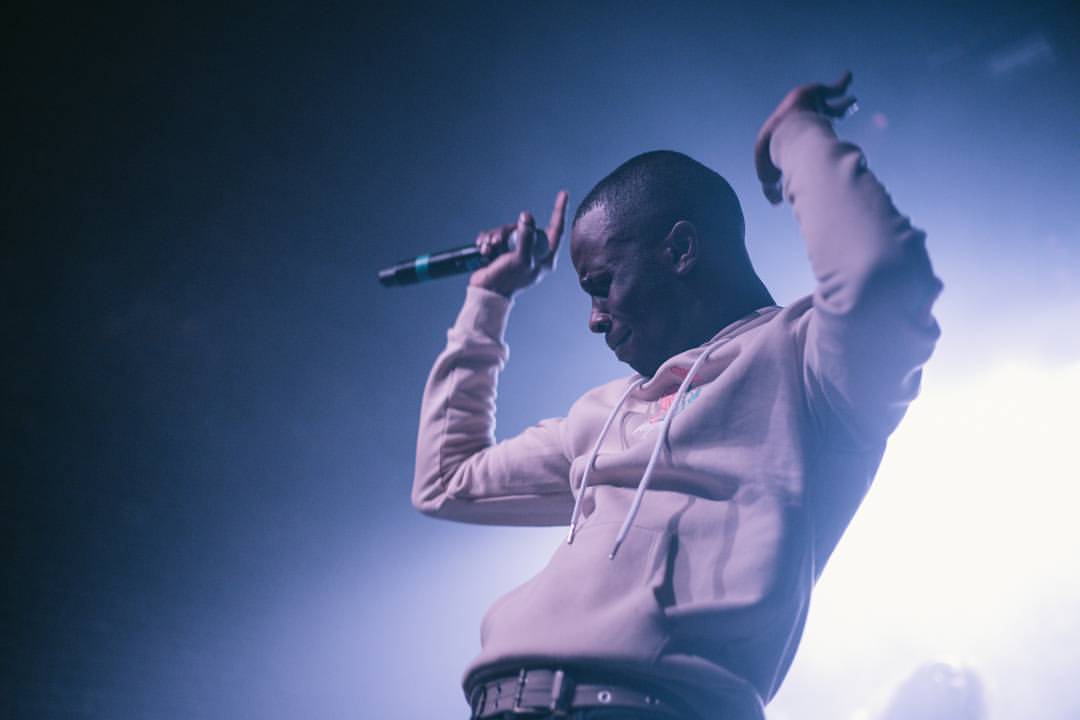 Your new video is for the single ‘999’. Tell us about the video concept. What’s the idea behind it and who did you work with?
I worked with one of the best videographers I have ever come across: Kyle Shox Brown. We created a storyboard together in which we wanted to draw the watcher in for the first half of the song, and then make them think “what the hell, this looks sickkkk” for the second half, haha. Obviously the song title and chorus had an impact on the concept too which is why we decided to have police officers and a sickkkk mustang police car RAAH…

What’s the single about?
The single is basically a message about my lyricism. I wanted to show that I can combine two different types of flows, both with intelligent lyrics and punchlines. “Somebody better call 999” which I say and also sampled is taken from an MC from Birmingham called Docta. Before I began MCing myself Docta was my favourite MC of all time, him and Mighty Moe (Heartless) are two of the main reasons I became a MC myself.

How does it fit into your new 7-track EP?
I believe the whole EP is pretty dark and gloomy this could be due to the fact that I produce six out of seven of the tracks and my production is always quite dark. ‘999’ is no different - the intro has a creepy feel and the drop is dark and aggressive.

What are your hopes for the EP?
I hope my fans enjoy it, I hope it lets everybody know what style of music you can expect from me and I hope it attracts new fans.

Where can we see you play live next?
I have a few exciting performances to be confirmed. The only definite right now is in December I will be having my own headline show, it will be small and intimate, but it will be sickkkk.

Watch the video for ‘999’ on YouTube below. For news and tour dates go to zeozeonardo.co.uk.