Michigan-born and Los Angeles-based Zach Thorpe is a singer, composer, woodwind player and electronic producer who makes music via an experimental process that includes electroacoustic composition and found sound. His debut single “Insense” with a rich tapestry of flutes, bass and found sounds is available on Bit-Phalanx Music now. We spoke to Zach to find out more about how he makes his music and his influences. 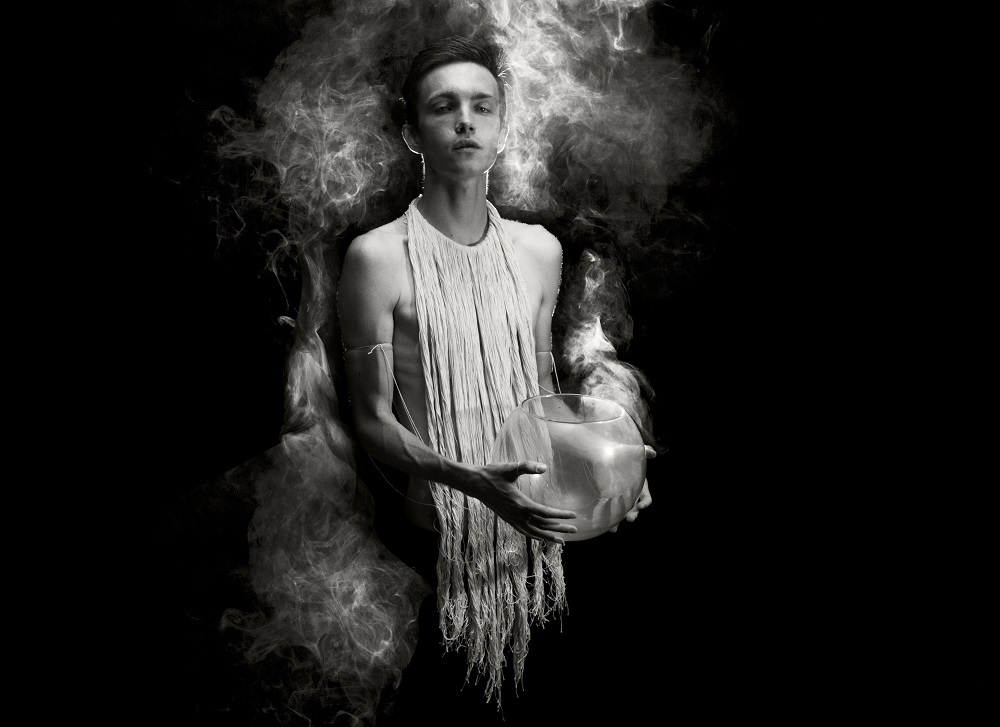 What was the first style or genre of music you really got into? Was their a particular song or artist who inspired you?
My interest for music didn’t really begin to take shape until I was about 15 years old. All of the music I had been hearing in my surroundings was great of course, and I did have some very early influences, like Yanni and The Moody Blues.

However the first artist that really opened the gateway into the music I adore most and am so inspired to create is Björk, specifically the song “Jóga”. When I heard that, it was the first time I had heard that combination of sound and voice and instruments and beats, it was so moving to hear. I remember smiling and thinking ‘this is what I’ve been looking for’ upon first listen. It was a type of revelation.

What would you say makes your music unique?
I like to describe my music as sounding like how a cubist painting looks. Cubism is one of my largest non-music inspirations, in the way that it’s composed. Picasso once said that if you took one of his cubist paintings, cut up the shapes and put them back together, you would get a three-dimensional sculpture. That’s how I like to think of my music, especially “Incense”. If you took all of the different sounds and field recordings out and placed them back together, you would get a three-dimensional sound sphere that you could live in, and know every single sound that was happening.

If you had to describe your sound as a personality, how what would it be?
Although that is always evolving, I would say the personality of “Incense” is introspective. It’s the cerebral communication between yourself and your dreams, and accepting them for what they tell you about your reality. For better or for worse.

How do you create your music? Is there any kind of routine that helps?
My music creation process is very slow and thoughtful. The best routine that works for me is to just focus on the vision and the sound I want to achieve, and the best path to get there. I rarely do experimentation for the sake of experimenting, only if I think that the end result will be relevant and contribute strongly to the overall sonic landscape. I invite the sensitivity of natural progression into the creation process the most, however: Whenever I surrender to the song and vision of a new production, the music just takes it’s course on whatever it needs to be, whether some start with a beat, composition, or lyrics that resonate the emotions I’m trying to express the strongest.

Your first single on Bit-Phalanx Music, “Incense”, uses found sounds and field recordings. How did you go about finding these and then piecing them together into the composition?
The strongest way I conceptualise my music is the type of world that it lives in. Conveniently enough, the physical world for ‘Incense’ is in a bedroom. So, I brought together many items from within my bedroom, such as books, cameras, my ceiling fan, paper, and recorded them with my field recorder. Most of my beats in this song are spliced and composed manually, though one of my favorite cathartic moments is when an organic rhythm found in the recording fits perfectly within the song that is being working on.

It’s kind of nerdy, but when the humming rhythm of my ceiling fan perfectly matched to the tempo I set for “Incense”, I was over the moon and thought: ‘OK. This was meant to be’.

When the humming rhythm of my ceiling fan perfectly matched to the tempo I set for “Incense”, I was over the moon and thought: ‘OK. This was meant to be’.

What’s the biggest challenge putting music together in this way?
The biggest challenge, and arguably one of the biggest artistic aids simultaneously, is limitation. The sound worlds I conceptualise are very strict. For example, “Incense” isn’t going to have other people’s voices, drum kits and guitars, even if they are played in the mood “Incense” portrays. Simply because they literally do not exist in the sound world I’m composing in.

Now the challenge arises of ‘how do I compose a beat with a book and a door? How do I compose complex harmonizes using my voice and a singing bowl?’. But through this limitation liberation comes through ideas I never would have thought to try before.

Several Bit-Phalanx artists and other guests remixed ‘Incense’ for the EP. What did you think of the results? Any particular favourites?
I love them all! It’s so refreshing to hear such variety born from such a translucent song as Incense. I’m particular to Derek Piotr’s, not only for it’s sonic qualities, but because he is a long-standing musical collaborator and dear friend of mind.

Your debut EP and potentially an album is due in 2016. What can we expect from that?
The EP will continue to explore the concept of dreams that “Incense” portrays, but in widely different sound worlds, and will be released very soon. An album is in the works as well, which will exist in an entirely new world altogether, as well as existing in multiple mediums beyond sound and music.

iamamiwhoami is one of my biggest inspirations at the moment, and has helped me through a lot with their music. I feel a deep connection to their music and would adore to explore creating with her.

If you could pick any venue or festival to play, where would it be and which slot would you most enjoy?
I would love to play at Symbiosis Gathering. I feel my music would fit in excellently there, and I would love to meet all of the artists who would also be performing and revel with all of the fans in our love for this type of music. I’ve been a longtime listener to so many of the artists that play there and it would be amazing to finally bridge that gap and connect with them.

What was the most significant moment of 2015 for you and why?
Easy: love and love lost came into the picture.

How is 2016 shaping up for you? What are your goals?
2016 seems promising. I was just part of Bit-Phalanx cultivating a collection of remixes for Kelli Ali (former singer of Sneaker Pimps) for her track ‘The Art Of Love’, which she has just released as a full album collection and my remix is among them. Beyond that, my goals are to have my EP released, and focus on building all of the different aspects of the album. Just to continue to cultivate the best version of myself and my music as I possibly can. 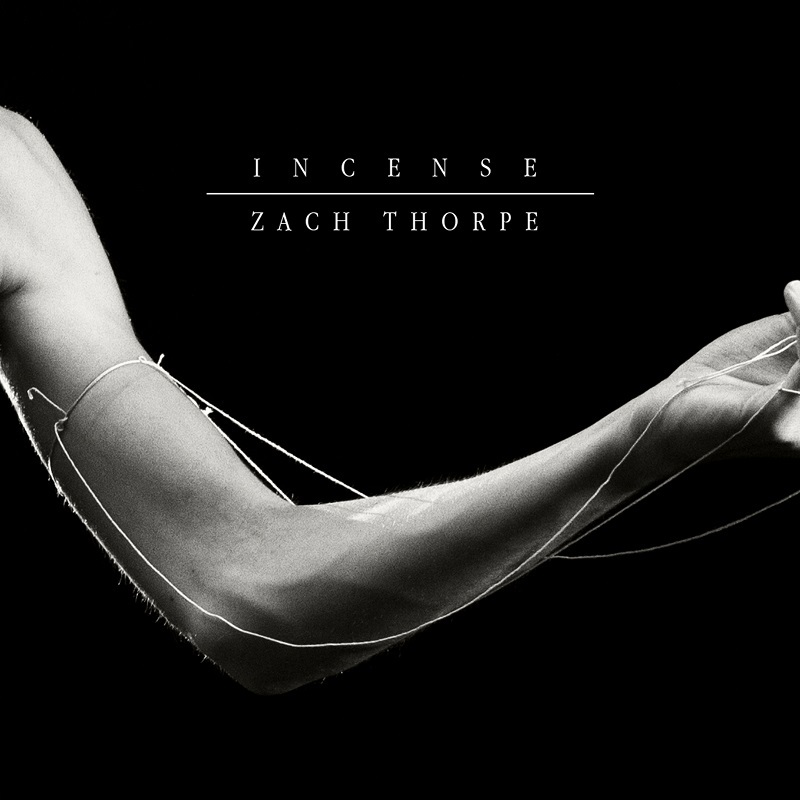 Zach Thorpe’s single “Incense” is out now as an 8 track digital remix EP from the Bit-Phalanx Store. (Also available on all usual streaming services)