We speak to Jason Haberman, aka Yaehsun, who plans to leave a trail of monthly breadcrumbs in the form of new songs over the next 12 months. We chatted about the first of those breadcrumbs: ‘Waterbaby’.

“Yaehsun is your mom on drugs”.

First up, what got you into music?
I got into music when I was about nine. My older brother was into playing bass, and he told me I should probably play the drums. So I did. We had a “band” that “played” Jimi Hendrix songs. It was awesome. Lol.

**Were there any particular bands or artists you took inspiration from? **
Inspiration at an early age came from bands like Sloan, Beastie Boys, The Chemical Brothers, Nirvana. But as I started playing more music I learned a lot and was inspired more so by the people I was making music with. We got into jamming instead of learning songs and that feeling of creating something so fleeting really stuck with me.

How would you describe your style?
“Yaehsun is your mom on drugs”.

Why ‘Yaehsun’?
Sounds like Jason, and Jason is my name. 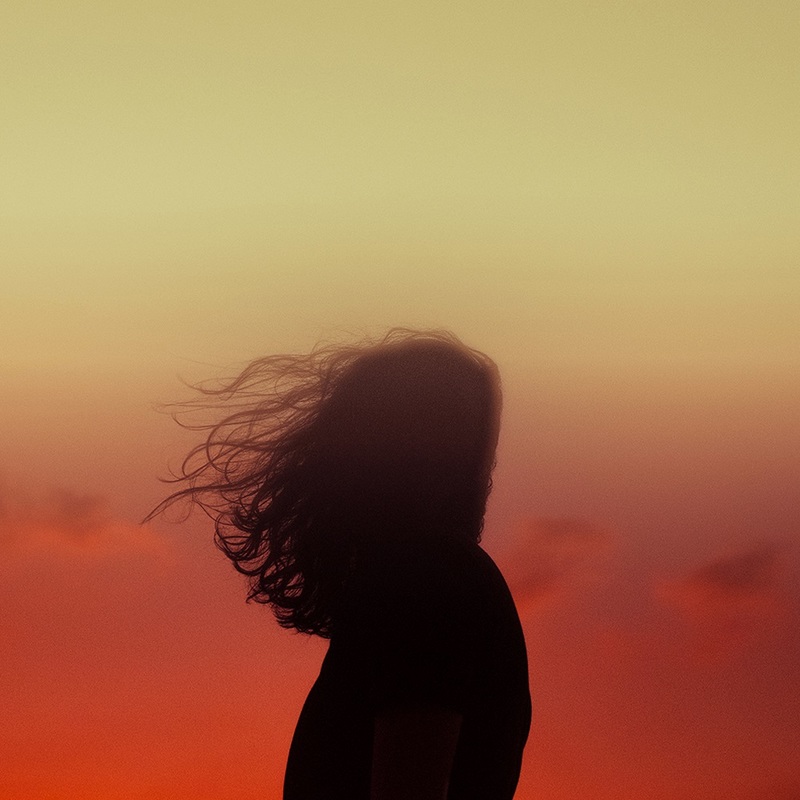 Tell us about your single ‘Waterbaby’. What’s it about?
What ‘Waterbaby’ is about in José’s words..

when i got inside Jasons fuzzy music i was taken to a warm land although the music doesn’t sound like reggae i was reminded of a warm old feel suddenly i channeled some Jimmy Cliff and it all came pouring out all the words and music in 5 minutes the love light is real the spirit is true love, true romance its not tongue in cheek its not a pose im not being funny im not even slightly being jokey about soul music its not ironic there is no irony in the singing, there is no irony in the music its sincere thats what makes it so vibey.

When did you write it, and where did you record it?
I wrote it in the winter of 2018. I was trapped in my basement and wanted to pretend it was summer. I recorded half of it there and then took it to Jose’s where he finished it off. We added drums, some piano, guitar and most importantly the words. José wrote the lyrics while listening to the song for the first time.

How does ‘Waterbaby’ represent your style?
‘Waterbaby’ is a pretty classic Yaehsun sound as you will hear when more songs leak out of me. Most of my stuff sounds like it’s from a different time or place. I like to manipulate sounds and search for something my ears aren’t used to hearing.

‘Waterbaby’ was produced by you with words and vocals from José Contreras. How did that partnership come about?
I heard a track that José mixed for a mutual friend and thought “Oh shit, this sounds good”. Shortly later I messaged him and was like “Yo, can you mix a song for me?”. Turns out we really work well together. Who knew?

What are you hopes for ‘Waterbaby’?
My plans for ‘Waterbaby’ are to find its way into peoples catalogues and playlists. I want people to feel good when they listen to it, maybe put it on at a party or during a date.

Listen to ‘Waterbaby’ on SoundCloud below. Visit Yaehsun’s Facebook page for updates.