Last February we spoke to Bath-based four-piece Vrillon about their latest single. Since then, they’ve moved on to release music via Evershare, including their most recent track, ‘Wizard’. We spoke to the band to find out more about Evershare and ‘Wizard’.

In short, ‘Wizard’ is about being restless and bored, and pretty much being alone in your room thinking about future possibilities in life.

The last time we spoke to you, you’d just released ‘Find You’. What response did that single get?
The response to find you was unreal! We didn’t expect it to do so well (over 80k streams and 10k video views) and even though we know it’s one of our nicer tracks we didn’t expect so many people to say that they loved the song! It’s such a nice feeling to have your work loved by people and we hope we can do even better in the future.

How has the band developed since then?
We have definitely changed our sound a bit since ‘Find You’. We have been playing a lot more together and have gathered more influences. We have also learned how to work together better so our live performances have become much tighter.

Your latest single was ‘Wizard’, released on Evershare in December. What led to you to start releasing by Evershare?
It free! For bands like us where we have little to no money, evershare is perfect for us!

What impact did Evershare have on the release process and reach of the single?
The process was just as easy as any other big distributor and also they helped promote the track which has been great for us. 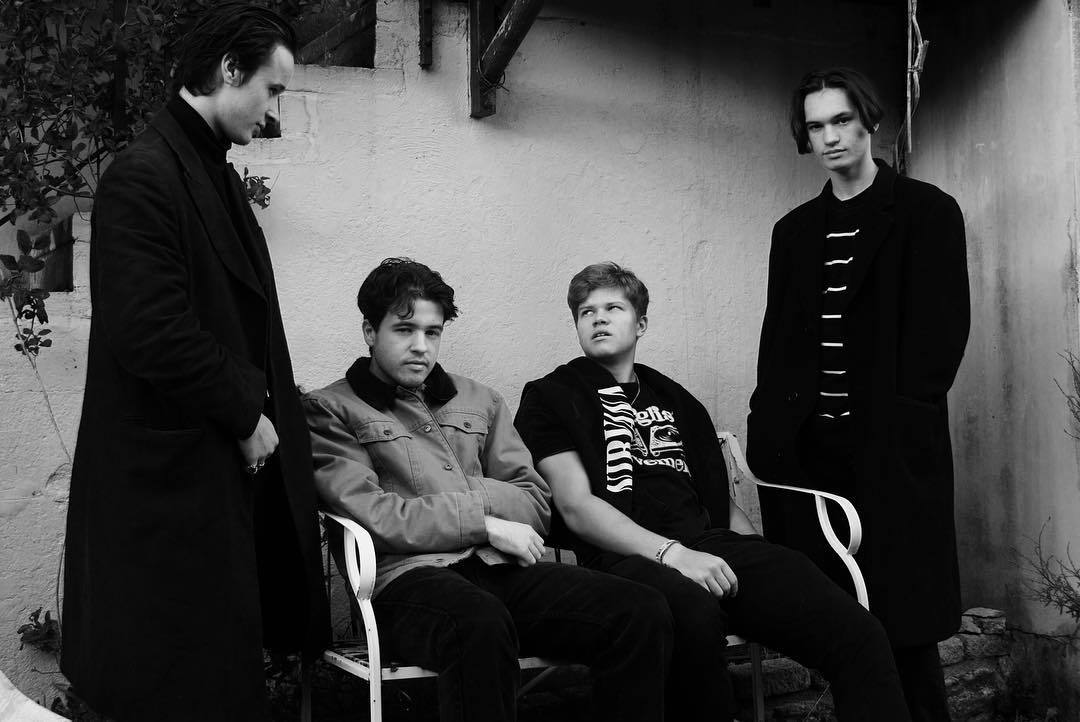 Tell us about ‘Wizard’. What’s it about?
In short, it’s about being restless and bored, and pretty much being alone in your room thinking about future possibilities in life.

When did you write it and where did you record it?
We wrote it in December 2017 and we recorded it last summer at Stage 2 Studios in Bath.

How does it build on your style?
I wouldn’t say it’s like a lot of the other stuff we have produced/are currently writing as it’s very short and sweet and quite groovy. I’d say it definitely shows that we are able to play around with our sound.

What was the reception to ‘Wizard’?
In the first week of release the reception was fantastic, it’s slowed down a bit since then but we are still receiving lots of praise from our friends and fans.

How’s 2019 shaping up for you? Do you have any live sets lined up?
Hopefully this will be an even better year for us with loads of new songs to releases! We have our first show of the year in a small venue called the Assembly Inn in Bath on Saturday, January 12th and so far the only other gig we have planned is a show with This Feeling in Bristol.

Listen to Vrillion on SoundCloud below. For news and tour dates check the Vrillon Facebook page.