Bilingual, multi-instrumentalist Victoria Celestine has released her latest single - the sparkling, electro-pop of ‘Can You Hear The Echo?’. We spoke to Victoria about her new single and career so far.

I have been so fortunate to have worked with so many musical geniuses who are amazing at what they do. Crucial lessons? To watch how they work.

First up, tell us bit about yourself - what first got you into music?
I’m a singer/songwriter/audio engineer based in Austin, TX! I started writing as soon as I picked up the guitar! I played piano classically for a number of years before, but something about the guitar struck me with an inspiration to write.

Were there any particular bands or artists you took inspiration from to form your musical and thematic style?
Musically, I grew up listening to Norah Jones, Sarah McLaughlin, Phil Collins, Paul Young, Van Morrison, Paul Simon, among so many others. All of those influences definitely played a part in shaping how I now create my art.

How would you describe your style?
The latest project of which I collaborated with James on (which includes “Carrying On” and “Can you Hear the Echo?”) is stylistically considered electronic pop with influence of 80’s synthesizers.

As a teenager, you were discovered by producer Gordon Raphael (The Strokes, Regina Spektor). What opportunities did Gordon open up?
To have had the opportunity to record with Gordon and for that to have been my first studio experience at 13 was special to me and still is. 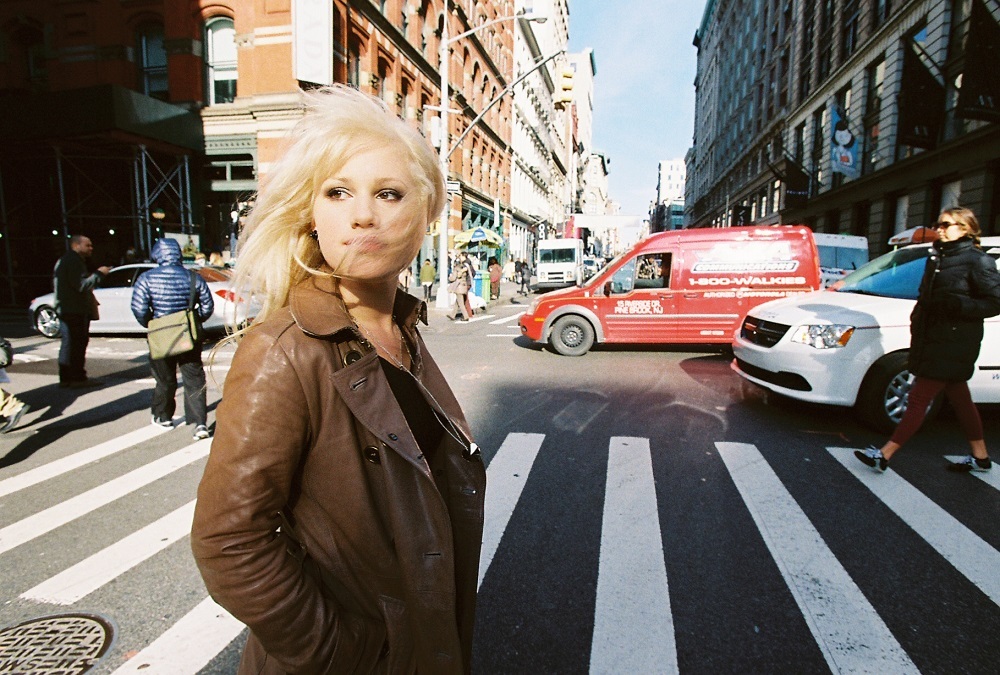 You’ve worked alongside a range of producers such as James Sanger (Dido, Keane, Phil Collins). What crucial lessons have you learned, and from whom?
I have been so fortunate to have worked with so many musical geniuses who are amazing at what they do. Crucial lessons? To watch how they work. As you gain more studio experiences, you learn more about yourself and how to communicate and to collaborate. Therefore, creating something bigger than either party could do on their own. Therein lies the magic of it.

What repsonse did your previous single ‘Carrying On’ get?
It means so much when someone relates to your work. And I say thank you to all those who have shown support!

Tell us about your new single ‘Can You Hear The Echo?’ - what’s is about?
It’s about that phase of leaving a relationship because of an uncertainty… most everybody has gone through that. And how that can affects your whole state of mind.

How does it build on your previous releases?
It goes to a more melancholic place than ‘Carrying On’ did.

What are your hopes for ‘Can You Hear The Echo?’
All I know is that I felt this way at one time and documented it. If anyone resonates with it, that’s more than I can hope for!

When and where can we expect to see you on tour next?
Next year after a few more releases!

Finally, if you could go back in time and give yourself one piece of advice, when would it be and what would you say?
Don’t be afraid to express yourself.

Listen to ‘Can You Hear the Echo?’ on SoundCloud below. For news and tour dates go to victoriacelestine.com.