Berlin-based trio Varley formed on the way home from a night out bowling. Their last song, ‘Roamer’ reaching number 23 in the Spotify Viral Charts, and now they are back with new single ‘Lonely Were The Days’. We caught up with Claire-Ann Varley, Matthias Heising and Joschka Bender to find out more.

We play atmospheric indie, weaving fragile, yet poised, melodies and melancholic lyrics within a dense soundscape.

First up, tell us bit about yourselves - what led you all to forming Varley?
We have all known each other since 2011 and have played in various bands together over the years, so when Claire-Ann and Matze came back from a week of songwriting they knew they wanted to ask Joschka to be part of the band. We were all very close friends before that and it just felt right for all three of us to be playing and making music together.

Who did you take inspiration from?
From a lyrical standpoint today‘s society has definitely had a big influence on what we do. We also love artists like Sophie Hunger, Bon Iver or RY X. Songs we love, books we read, certain moods of movies, that all inspires us and influences the sound of our music.

Why the name ‘Varley’? (Well, about from the obvious - what led to it)?
We had been going back and forth between a few names and one of the guys said “Varley” and then all of the other names seemed irrelevant. At the centre of Varley is Claire-Ann’s voice, so we felt it was the only name that really fitted to us.

How would you describe your musical style?
We play atmospheric indie, weaving fragile, yet poised, melodies and melancholic lyrics within a dense soundscape.

You formed on the way home after a night out bowling. Who won? And what was the tipping point to forming the band?
Let’s just say we’re all winners!

There wasn‘t really a point where we said: “Ok, let‘s do this!”. We just did. We have always made music, and the reason why is because we need to. We have all either played for other artists or have written songs for other artists but we wanted to do something just for us to express our ideas, moods and emotions and that is Varley. 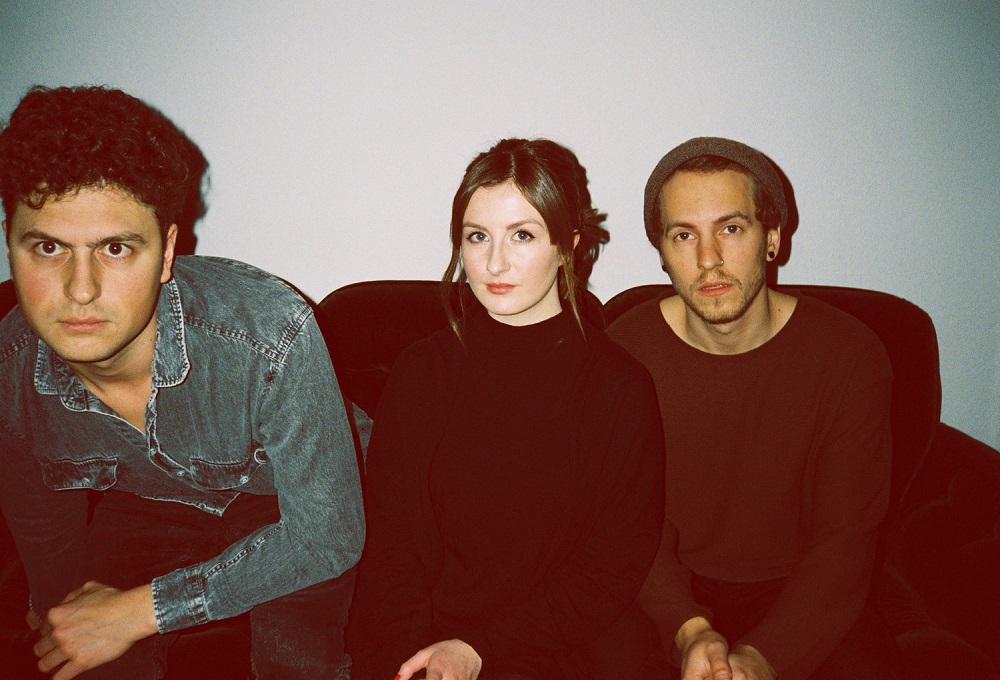 How have your first releases performed? I hear ‘Roamer’ reaching #23 in the Spotify Viral Charts and has more than 700.000 plays so far?
It has been amazing to see our songs going out into the world and being heard by so many people. For a relatively “unknown” indie band we were not expecting such a reaction so we were incredibly happy to hear all the amazing feedback. It has made us even more excited to share all the new songs we have written with everyone.

Tell us about your new single ‘Lonely Were The Days’. What’s it about?
‘Lonely Were The Days’ deals with the steady need to portray yourself to the outside world as interesting, exciting, special or beautiful. The fear of not being so special at all. And the pressure that all of that puts on you.

When did you write it and where did you record it?
I wrote it while Matze and Joschka were touring with other artists in my flat in Berlin and immediately sent a voice memo to the guys and they liked it too but for some reason we focused on other songs until a couple of months back when Matze built the demo around my voice memo vocals and we all fell back in love with it.

How does ‘Lonely Were The Days’ build on your style?
We had a lot of fun experimenting with drums on this one and you can hear it’s a little more drum-heavy than our first release ‘Roamer’.

Where can we see you live in the remainder of 2018?
We are going to be playing some shows in London before the end of the year, so you can catch us here:

Finally, if you could go back in time and give yourselves one piece of advice, when would it be and what would you say?
Although it can be hard, especially in today’s social media driven world, our main goal is to stay true to ourselves. Sometimes people in the music industry try to push you to be something you’re not and that is something we have dealt with a little bit in the past but as long as we all know why we are doing this and if we stand behind our thoughts and ideas we can stay true to ourselves and our music.

Listen to ‘Lonely Were the Days’ on SoundCloud below. For news and tour dates go to varleymusic.com.