Transparent Sound was originally formed in 1994 by Orson Bramley and Martin Brown, making it one of the UK’s longest running electro acts. After Martin left the duo to pursue other avenues some years ago, Transparent Sound has continued with Orson at the helm. With new album Gently Evil out next month, we caught up with Orson to find out more about his music background and what’s to come on the LP.

When writing music, I try to produce stuff for your head and for your feet - something that will work on the dance floor in a club, but also something you could listen to while at home.

What first got you into music?
My Dad picked me up from school one day with a drum kit in the back of the car, and showed me a couple of Buddy Rich drum solos which blew my mind, this led to me learning how to play the drums and sort of started my interest in rhythms and patterns. From that point, i discovered drum machines and that was when I started dabbling in music and turntables.

Were there any particular bands or artists you took inspiration when you first started out?
My earliest memories were classics such as Soulsonic Force, ‘Planet Rock’, Newcleus and World Class Wreckin’ Cru - these were some of the more traditional electro outfits I listened to initially. As I got older I started to listen to more and more electronic bands, people like Depeche Mode, Kraftwerk, Visage, Cabaret Voltaire and Art of Noise. They were some of my early influences and are artists who compelled me to want to hear more electronic music.

I also took inspiration from the first wave of acid house and the rave scene and I was also massively inspired by the scenes in Chicago, Detroit and Miami - obviously Metroplex, Transmit and UR. I was a big fan of the early output of Warp records and other early UK labels and artists that started emerging in the ’90s. 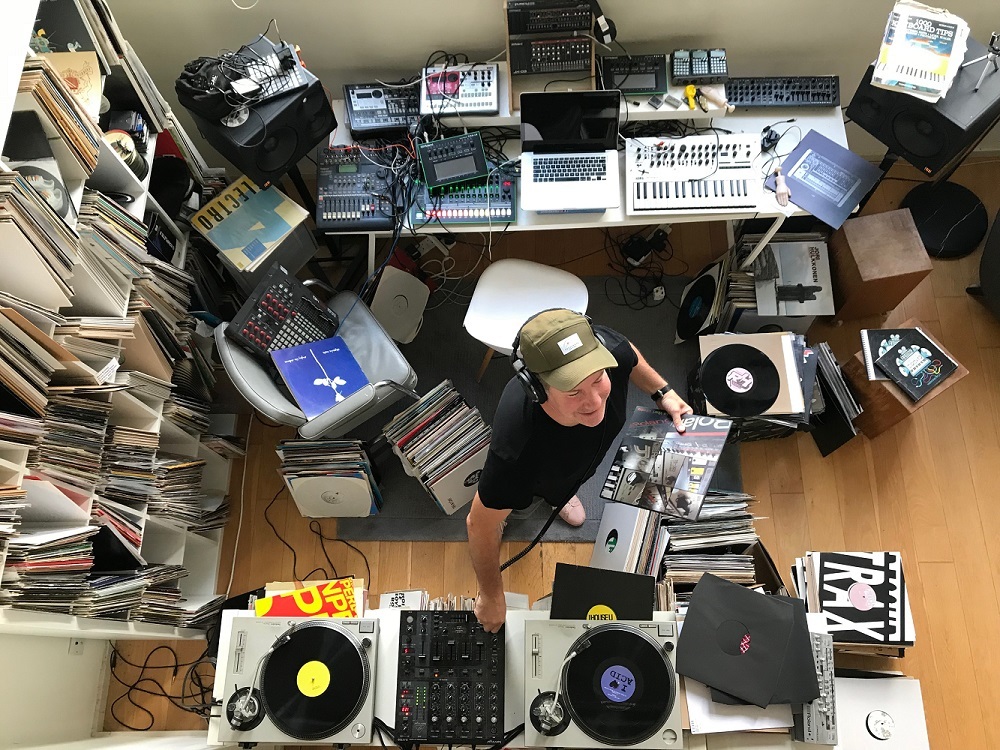 How would you describe your musical style now?
When writing music, I try to produce stuff for your head and for your feet - something that will work on the dance floor in a club, but also something you could listen to while at home. I like to make stuff that sounds unique, and I think that creating music which references the past while pushing things forward can help to capture the listener’s emotion, but this is something that come naturally with time.

If you could collaborate with any living artist, who would it be?
I don’t even know how to reply to this one! There are way too many people and so many artists that cross different spectrums of music and not just electronic stuff - Air, Pink Floyd, Boards of Canada, Mad Mike, Kool Keith and Portishead are just a few names I can think of, but the list is endless. In terms of current electro though I would say Animistic Beliefs, Helena Hauff, Dexter and 96 Back. I’m also loving the output from CPU, Cultivated Electronics, Electrix, I Love Acid, Asking for Trouble, null+void, Craigie Knowes, Ferox and Firescope Records (amongst others).

Tell us about your new album, Gently Evil. What does it mean to you?
I’m really excited for it to come out. It’s been a long time in the process, and the style of production has changed a lot since the last Transparent Sound offering with Martin leaving to pursue other ventures. It’s really an expression of my personality and inspirations and experiences, thoughts and beliefs and a way for me to express different sides of my creativity, thoughts, social surroundings and environment. 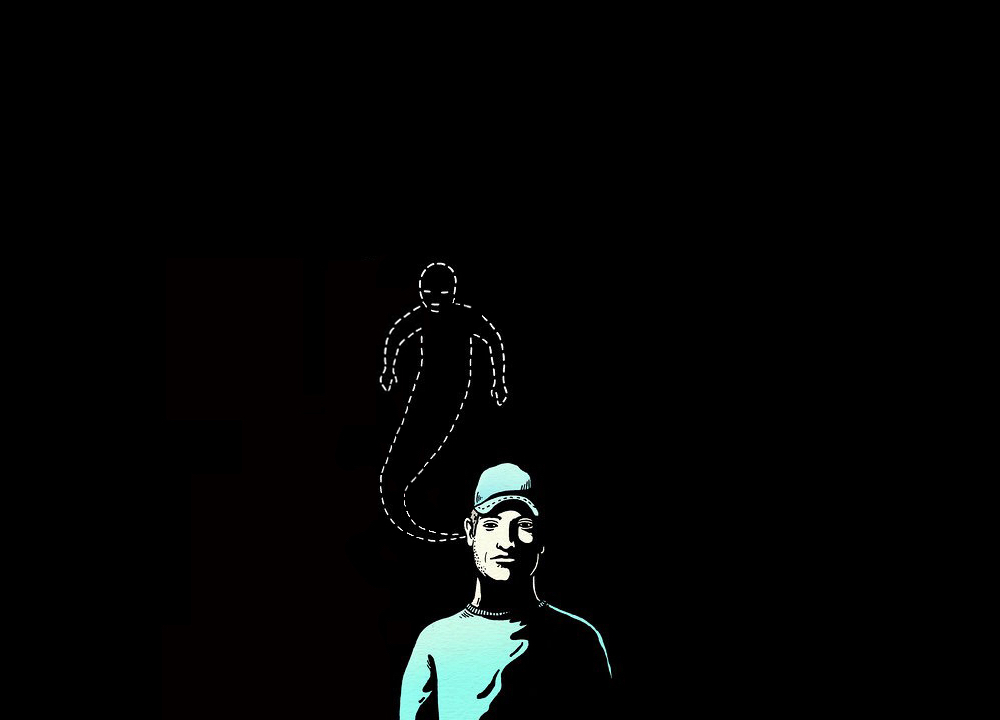 When did you write it and where did you record it?
It’s been a slow process of me recording and finishing the tracks, and then narrowing them down to fit onto vinyl is always tricky. I’m not the quickest writer in the world, sometimes I can finish a track quickly but most of the tracks off the album I started writing a couple of years ago.

All of my music is recorded and mixed in my home studio. Being able to write music at home is great as there are no time or travels restrictions that you have with a separate studio space. I can write music whenever I feel inspired - a lot of my tracks have come from jamming at home on a whim, I like getting ideas down quickly and capturing a vibe, so If I had to travel somewhere to write music I feel I may lose some of the ideas I have!

How does Gently Evil represent your style?
There are a lot of different styles on the album which is something I wanted. I wouldn’t want to be known for just one particular facet. I guess there is a bit of good and a bit of evil in everyone and it’s a representation of my emotions and social surroundings at this moment in time that I’ve been writing.

What are your hopes for Gently Evil?
Platinum disk. Gold would be ok though, I’m not too fussy.

Finally, if you could go back in time and give yourself one piece of advice, when would it be and what would you say?
NO DRINK IN THE STUDIO!!! Probably, and don’t wear your headphones too loud - look after your ears more.