Multi-instrumentalist Toni Sundén is a solo artist from Finland. He’s a a composer and music teacher currently studying at the Sibelius Acadamy in Helsinki. His new album is Empty Rooms, written during lockdown. We caught up with him to find out more.

Empty Rooms is a love story and the songs take the listeners through those feelings we all felt in one way or the other.

First up, tell us about yourself - what got you into music?
My name is Toni Sundén, I ́m an artist and composer from Finland. My first instrument was the guitar but since then I ́ve also picked up other instruments, so you could call me a multi-instrumentalist. I started writing songs when I was around 12 years old. I ́ve always been intrested in different styles of music and I ́m always happy to learn new things. I’ve studied electric/jazz guitar and classical guitar. At the moment I’m studying at the Sibelius academy in Helsinki in the music education masters program.

Were there any particular bands or artists you took inspiration from?
This question is really hard, because there is so many I ́m inspired by. I ́ve been a huge Queen fan for my whole life, I listen to alot of classical music and I ́m also inspired by movie soundtracks and composers such as Alexandre Desplat and Hildur Guðnadóttir. I dont now if you will be able to hear any of these in my music but I think every inspiration you have and people you learn from, will help you in finding your own voice. 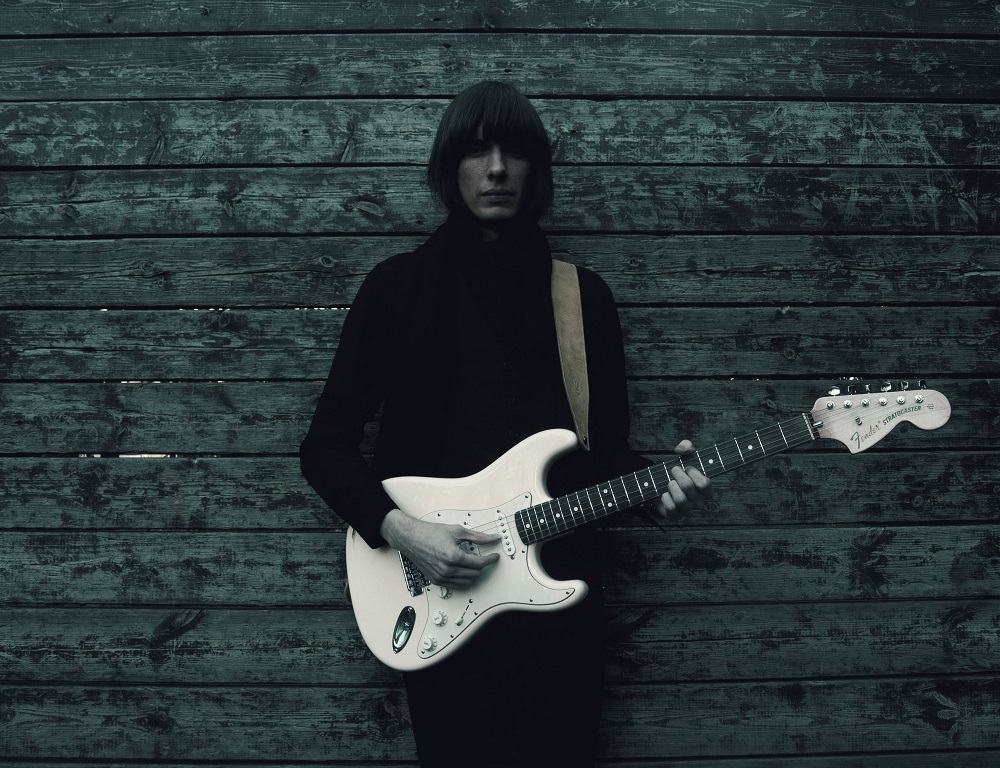 How would you describe your musical style?
The music that I ́ve released is very guitar based, mostly instrumental music in different styles. For the new album Empty Rooms I wanted to do something completley different, I wanted to experiment more with synthesizers and have vocals on every track. ”Empty Rooms” is something between pop and rock, uptempo and melodic.

If you could collaborate with any living artist, who would it be?
I would love to write a song with Elton John or do some guitar harmonies with Brian May.

Tell us about your new album Empty Rooms. What’s the inspiration behind it?
The album is quite special because it was recorded during the corona outbreak. So everything is recorded and produced at my apartment. In that way it was also a bit like a challenge, because I had to use only the instruments I have at my home. The album consists of new 10 songs that I wrote and produced. 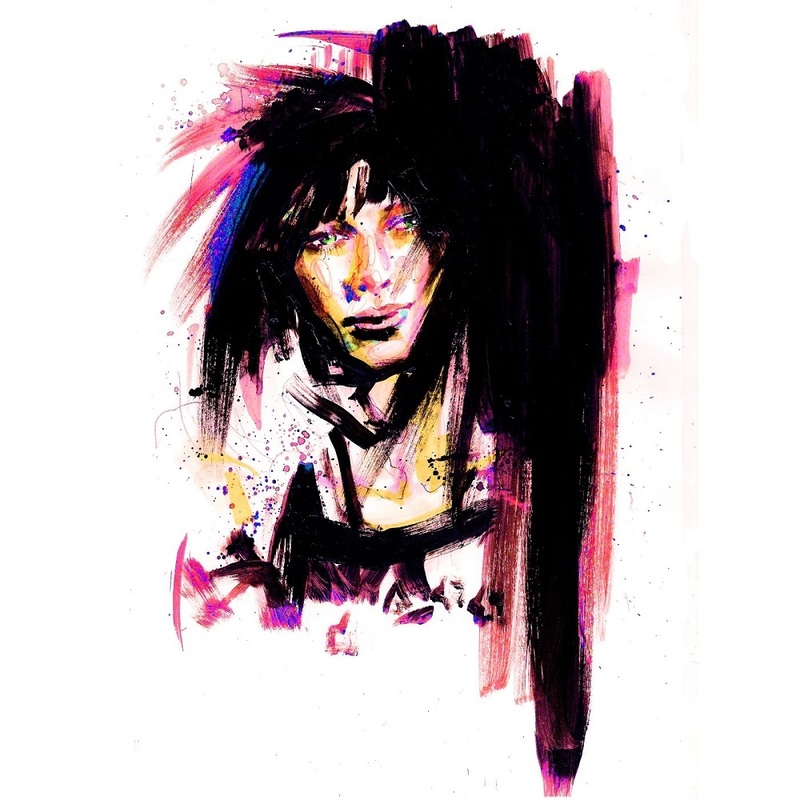 When did you write it and where did you record it?
I wrote and recorded it between April and June of 2020 and, as I mentioned earlier, everything was recorded at my apartment. I don’t really have a proper setup for home recording and especially vocals are a bit tricky to record if you dont have the right equipment. But, in this case, I think it gives a nice feel to the album.

For this album, I wrote all the music first and after that I wrote the lyrics. I don’t always do it like that, but the music came to me quite fast when I was improvising and trying to come up with ideas on the piano.

How does Empty Rooms represent your style?
I can’t say I have a specific style, because I’ve done so many different things. I think of my music as a diary, where I can listen to my first release for example and remeber what things I was going through and how I composed the music. I also think it’s nice for the listeners, to be able to suprrise them and take them on a journey through different themes and styles of music.

Now, of course, the feedback for Empty Rooms has been quite good even though it’s recorded in home studio with low a budget, so it will probably be in somewhere in the back of my mind when I write new music. If I would describe Empty Rooms I would say it’s melodic, uptempo and style is something between pop and rock, with synthesisers and a lot of electronic elements.

Can you talk us through each track?
I think I will let everyone have their own interpretation on my music. It’s also nice to hear from people how they view or interpret specific tracks and tell me about the thoughts and feelings they get from the music.

The music and lyrics on Empty Rooms follows the same theme. It’s a love story and the songs take the listeners through those feelings we all felt in one way or the other. 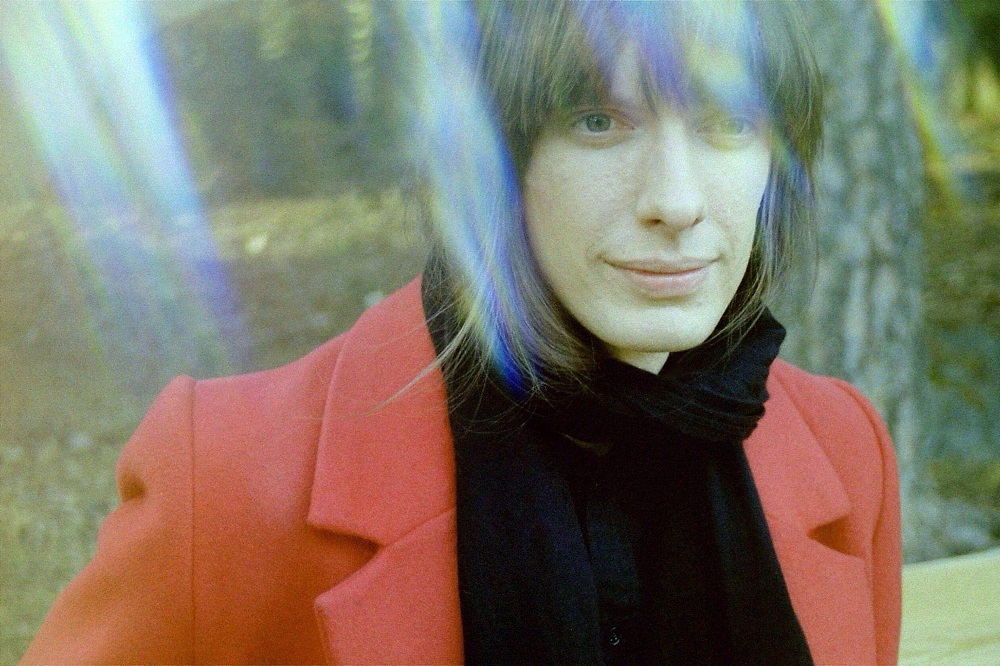 What are your hopes for Empty Rooms?
I make music for the love of music. But I think that when you release music you always wish that people will find it and hear your music, and its always a great feeling when people listen to your music and give you feedback.

It would be a dream come true if it would reach a larger audience, but at the same time I consider myself very lucky to be able to record and release music. I also hope that I can inspire other artists to write music and give them inspiration.

How’s the rest of 2020 looking in what’s becoming a crazy year?
This year has been very hard so many of us and there’s so many negative things happening. I try to concentrate on everything that’s positive and I think it’s important that we listen to each other and help each other. Music-wise I’m working on some new acoustic songs and I have some collaborations coming up.

Finally, if you could go back in time and give yourself one piece of advice, when would it be and what would you say?
Because I’m very shy I would tell myself to belive in myself and the things I do. At the same time, everything you go through makes you the person who you are today. So I would tell myself to try and live in the moment and dont worry to much about the future.

Listen to Empty Rooms on Spotify below. For the latest, go to tonisunden.fi.