South west UK indie band The Winters released their debut EP This Full-Grown Nightmare last month. We caught up with lead singer and guitarist Joe to find out more.

First up, tell us a bit about yourselves - who are The Winters, and what were you doing before making music together?
We’re a three-piece indie-rock band from the south west of the UK made up of myself (Joe) on guitar and vocals, Matt on bass and backing vocals and Sam on drums.

We all first met five or six years ago then fell out of touch for a few years before I bumped into Matt at a gig. We got chatting, I asked him if he was interested in getting a band together and if he knew a decent drummer. He liked the idea but the only drummer we knew was Sam…. so we made do (only joking Sam!).

Who did you take inspiration from?
I’ve always been a massive fan of Athlete and The Wombats, both of which I feel have had a huge influence on my songwriting and I think that shows in our music.

Why the name ‘The Winters’, what do you stand for?
I always wish I had a cooler answer to this question! Honestly, we struggled for a name and were getting to the stage where we really needed one, so we came up with a list of names we liked and that’s the one that stuck!

How would you describe your musical style?
Melody-driven, high-energy, indie-rock. 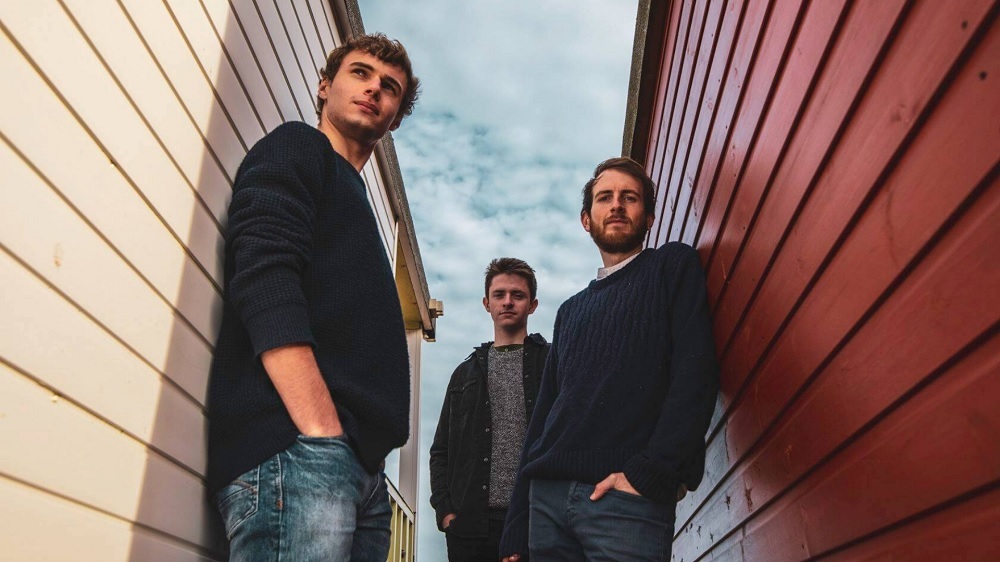 If you could collaborate with any living artist, who would you love to work with?
For me it would be Matthew Murphy of The Wombats and Love Fame Tragedy, his songwriting has always resonated with me and he seems like an easy-going, down-to-earth guy.

This dichotomy is what ties the tracks together for me - it reflects how I feel quite often: putting on a happy face whilst hiding those niggly negative feelings. I think that might be something we all can relate to sometimes.

When did you write it and where did you record it?
Our debut single and the first track ‘We’re Still Kids’ I wrote about a year ago now, but a couple of the tracks are actually quite old. ‘Just One Day’ and ‘Our Song’ were written six or seven years ago and ‘Dream of Me’ was written before both of them!

They’re songs that I’d recorded demos of previously and Matt and Sam really liked them, so we decided to release them first. It was great to have their fresh ears listening to the older tracks, I think it helped develop them even further and put our own take on them as The Winters.

We recorded at Orchard Recording Studios in Somerset with our awesome producer Joe Marsh! 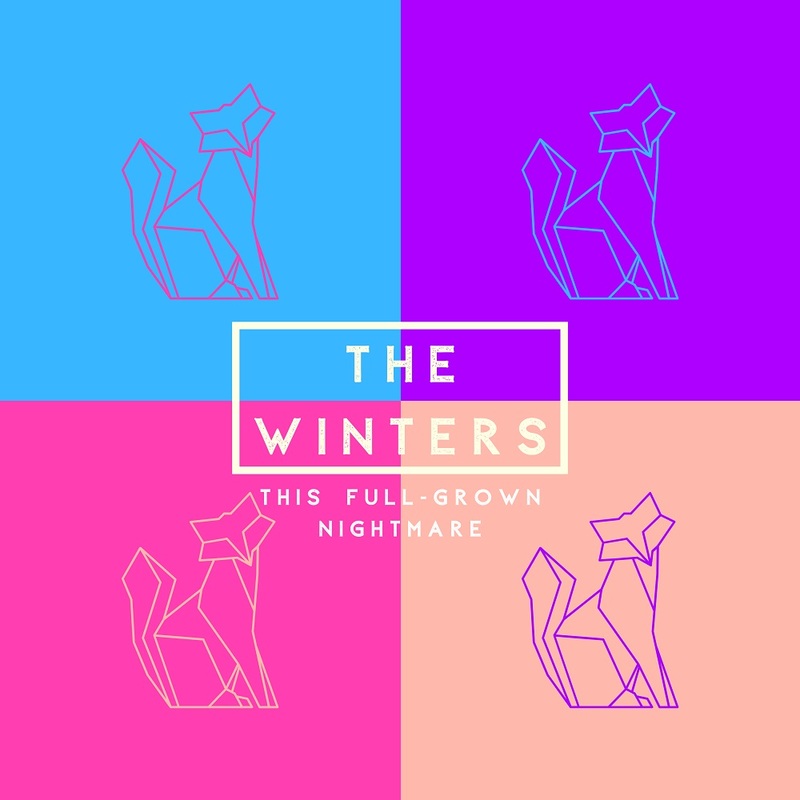 How does This Full-Grown Nightmare represent you?
The EP is very honest and personal, each of the tracks has a story behind it and like I touched on before, the EP’s music and lyrics give a sense of smiling through the struggles, which provides a little window into our lives. ‘We’re Still Kids’ is also embarrassingly accurate for the 3 of us!

Can you talk us through each track?
‘We’re Still Kids’ is a fast-tempo pop-rock track about our utter social incompetence and the struggle to keep on top of the mundane realities of our daily lives. The title ‘This Full-Grown Nightmare’ is a lyric taken from this song.

‘Just One Day’ is a driving, synth-ier track with lots of rich vocal harmonies throughout. It’s about a treasured relationship slipping through your fingers.

The third song, ‘Dream of Me’ is a rock ballad which mixes a sense of longing with a hope that tomorrow things will be better.

Lastly, ‘Our Song’ is a more acoustic, gentle track about recapturing a precious moment with someone special when everything around you seems to be going wrong.

What are your hopes for ‘This Full-Grown Nightmare’?
My hope is that the EP connects with people - maybe they hear a lyric that they can relate to, or a musical phrase that resonates with them. That connection might be something deep and profound or even just ‘ooh, I like this tune!’ There’s a need for both of those experiences and I hope that our music can provide them! 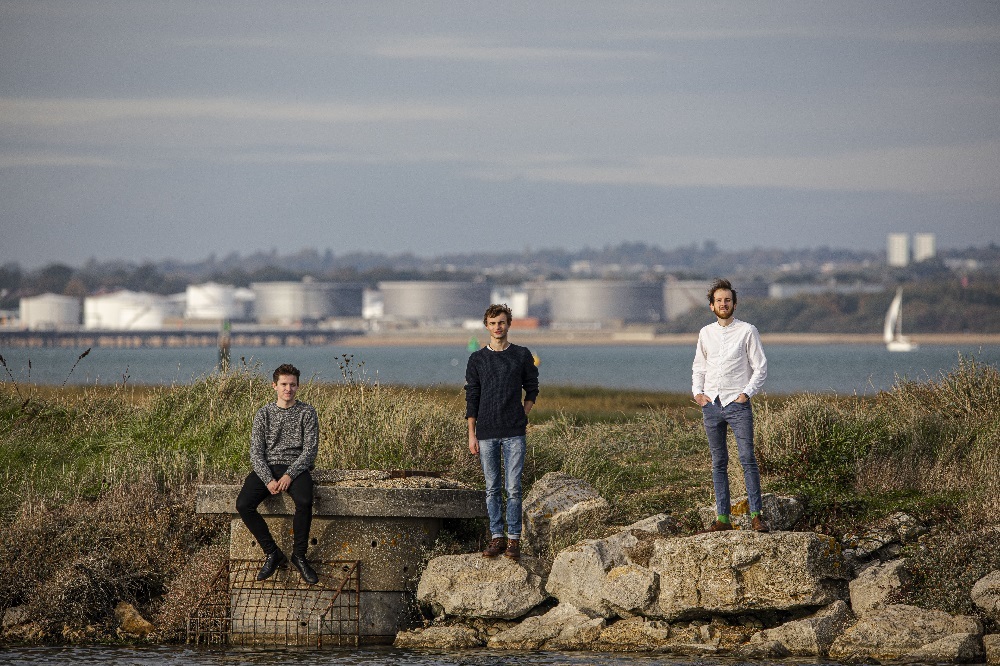 What are your other plans for what’s fast becoming a crazy year?
We’ve just recorded 2 new singles that are due for release this Autumn, so we’re keeping very busy! We’re all itching to get gigging again as soon as possible, too!

Finally, if you could go back in time and give yourselves one piece of advice, when would it be and what would you say?
Cool question! I’d go back to visit my past-self right after finishing uni and say “waste no time, do what you love and do it now!”

Listen to This Full-Grown Nightmare on Spotify below. For the latest, go to thewintersmusic.co.uk.