The Velvicks were discovered in 2017 thanks to the shows and parties they used to put on at Ed Marson’s (drums) place dubbed “The Monroe Mansion”. Ed, along with lead singer Vick, Vinny Da Silva (lead guitar) and Apoena Frota (bass) had an encounter with a booking agent, and fast forward to today, you’ll find them releasing their debut EP Run. We caught up with Vick to find out more.

Run is about bringing stadium rock into people’s pockets

Who are The Velvicks, and what were you doing before making music together?
We are a mix of four (hot ass Brazilians, haha) who share similar appreciation for grunge, noisy, party, stadium/garage Rock. We were all doing music on our own in the NY, but spending time in Ed’s basement was what triggered the spark to start the band.

If we were to label roles, I can’t help but bragging about them. I’d say Vinny (lead guitar) is the music director. He is aware of every arrange detail and songs structure. Apoena (bass) would be the producer. He’s got a fantastic taste and artistry. Both are multi-faced Berkeley Alumni and just monsters all around. Ed is our backbone. Some sort of one stop shop for all music related needs of The Velvicks. From recording, to mixing, to performing, to arranging, you name it. A very solid group of dudes. I’m the lyricist. I think that is an accurate abbreviated mashup of the band.

Who did you take inspiration from?
My first and most impacting influence was from the sexiest man alive, Julio Iglesias. My dad was a big fan so I singalong his entire discography since for ever (haha). But what shaped our sound was grunge and classic rock. you mix them up and there we are. You can clearly hear that in our music.

Why the name ‘The Velvicks’; what do you stand for?
The Velvicks came from a Viking warrior character from my teen days of AD&D adventures. Alter-ego at it’s essence. 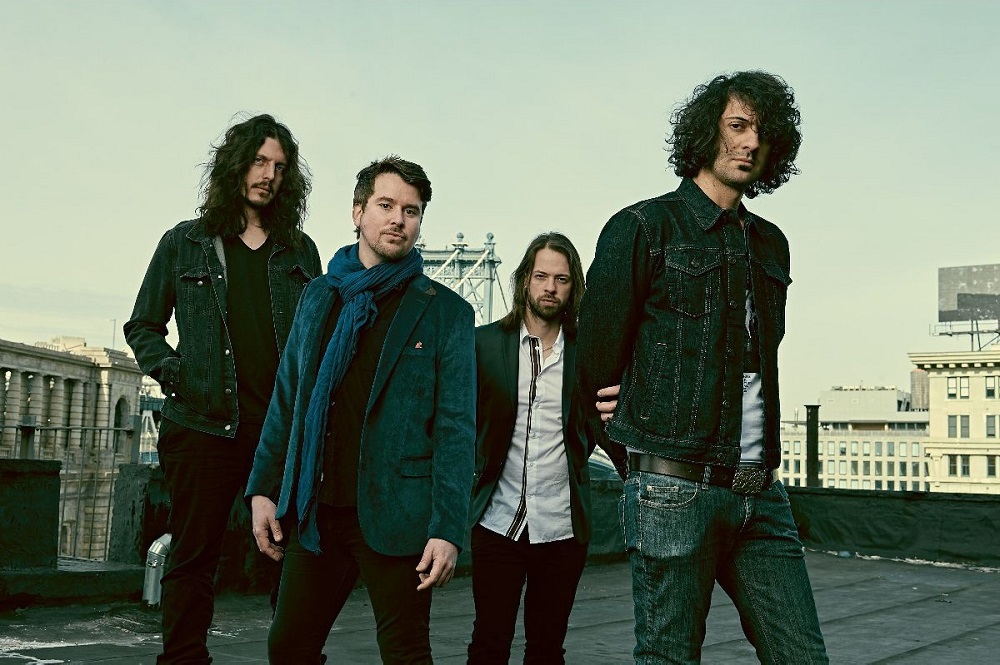 How would you describe your musical style?
I think we are pretty straight forward rock ‘n’ rollers with simple musical ambitions. We don’t feel that we need or should reinvent the wheel. Add a little something something here and there and go have fun. There is something enlightening and humbling once you realise how hard it is to make a simple good rock tune that works and genuinely connects to people. It’s way harder to create something tailored than a free-for-all 12-minute-long experimental hullabaloo.

Tell us about your EP, Run. What’s it about?
Run is about human interaction and the outcome of that for good or for bad. How chemicals are responsible for keeping everything oiled. How it impacts our decision making and feelings. I’m not talking about illegal substances, I mean bio chemicals produced by our bodies. In that process we dipped our toes in the ordinary/mundane, sometimes pretty selfish, bubbles we create to keep ourselves sane.

Am I loosing y’all with this talk? All right, the EP is about bringing stadium rock into people’s pockets, haha.

When did you write it and where did you record it?
These tunes are a selection of a series of songs we wrote and produced since 2017. We have two full albums worth of tunes mastered ready to be released. These songs were recorded in two sessions, one in March 2018 and April 2020. Both recordings took place in Brooklyn, NY.

How does Run represent you?
Run is years of work, blood and sperm spilled over it. Every note sang, chord chosen, beat and what not is us revisiting the music that molded us way back when we were just human nuggets. It’s our take on expanding to the new generation the music we brought up listening to. That sounds broad but it is basically trying to be honest with yourself and everyone else. 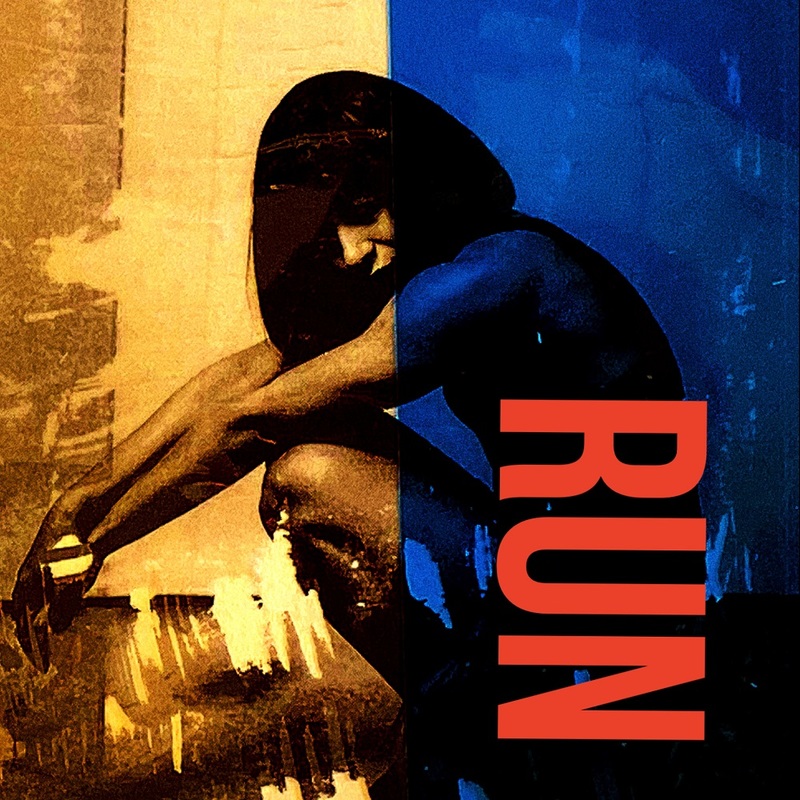 Can you talk us through each track?
‘Hit Me Like Sugar’ - we open up with this Motorcycle song. Dirty toned/sexy/Motorhead vibe tune that feels like you’re making love while in motion speeding a bike down the road. It’s aggressive from the moment it starts until it’s abrupt ending. Like a bike crash.

‘Jones’ - This is our own Shine On You Crazy Diamond’. A little more aggressive, less dramatic and with alcohol breath (haha). It’s about that one person who didn’t manage to hold it together but nevertheless has an inspiring and beautiful soul.

‘LDNYC’ - This tune was inspired by what the first responders have to deal with on a daily basis. How the lockdown is intricately impacting all levels of our psyche and how it is affecting our cognitive ability to interpret ourselves in relation to this new norm post pandemic world while trying to deal with it through a positive optic.

‘Run’ - This song is a tribute to the wild ones, the fearless people and crazy devils that one encounters throughout life’s hurdles and jams, whose impact will always bring vivid memories.

‘Animal Instinct’ - This song is about the gap between the quick pace of technology vs the slow pace of human evolution from the humane and moral point of view.

What are your hopes for Run?
We weren’t planning to take over the world at first but I think it’ll be unavoidable at this point. I’m filthy rich, mean and I have a lot of time in my hands. Jokes aside, we just secured a solid team to help push us forward. We hope to tour a few markets and we’ll see where that take us.

What are your other plans for 2020 under challenging conditions?
We are writing a bunch of new songs and recording them. One is a very cool cover btw. (I’ll keep it secret for now). We are creating content, filming a music video, doing some live streams, working on merch, there is a radio campaign and PR going on, trying to control our weight which is impossible staying home. We want to be ready to hit the ground running once this is over.

Finally, if you could go back in time and give yourselves one piece of advice, when would it be and what would you say?
2002. I wish a future me would’ve appeared in the bathroom through the steam in the mirror while I was shaving and said ‘You have only a certain amount of ‘shit-faced’ moments in life. Choose them wisely’ haha.

Listen to The Velvicks on SoundCloud below. For more, head to thevelvicks.com.*