Canarian producer Santi Arribas is behind The Roadside Bandits Project, and their debut album has a political message which questions the integrity of modern world leaders and where society is going. We caught up with Santi to chat about the album with a focus on new single ‘My Own Lies’.

‘My Own Lies’ represents my opinion on the world we live today and the damage that the powers that be are making to society and the planet.

Who do you take inspiration from?
A lot of things, but mostly about our everyday lives, I think there is a lot of angst among many people, the world isn’t a pretty place right now and we are not doing much to try to make it better. Unfortunately we live in a pretty awful period in human history and that is very much reflected in my music

Why the name ‘The Roadside Bandits Project’; what do you stand for?
I think that we are constantly being assaulted by not only the political class but also by that 1% that seems to control everything, it’s like if we are all going through a very long road and we are always in danger of being robbed at any time by bandits on the side of the road so that’s why I came up with that name, it’s not about me, it’s about them! 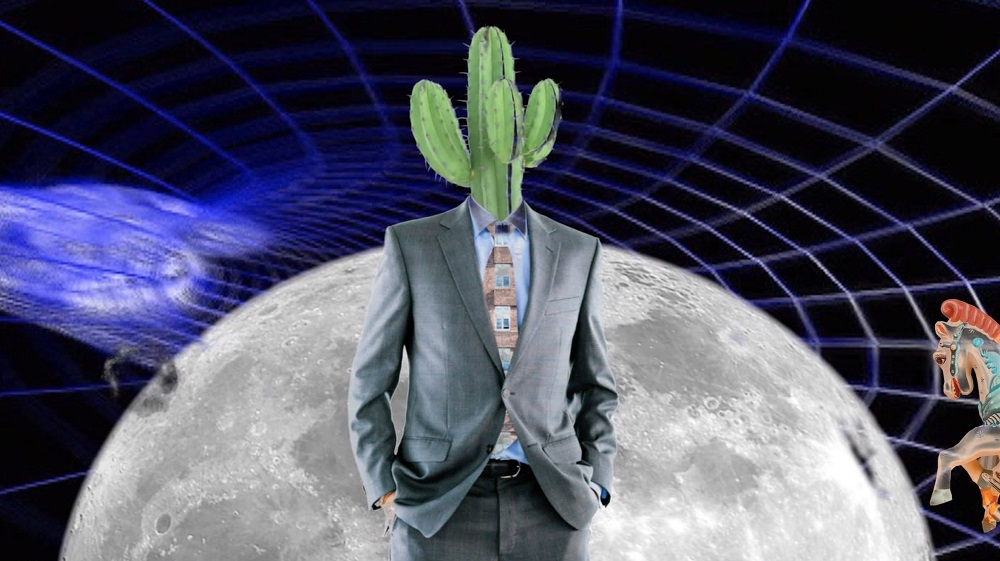 How would you describe your musical style?
It is fundamentally blues rock but with an electronic twist.

If you could collaborate with any living artist, who would you love to work with?
Many, but if I could choose more than one it would be Daniel Lanois, Ry Cooder or Brian Eno their music is almost like paintings and they use very particular colours, love their work.

Tell us about your most recent single, ‘My Own Lies’. What’s it about?
It tells a story from the perspective of a modern politician whose only resource to convince the public is to lie. The lack of preparation and understanding of key issues - and in most cases even a chronic lack of convictions - makes him or her lie compulsively to achieve any objective, regardless of the outcome, and always end on a very much so manufactured positive note. It really is a reflection on the current political climate and how policy making is made to be understood - it almost feels like if the running of a nation is now done via uplifting Power Point presentations which is insane, it is political insanity!

When did you write it and where did you record it?
I wrote it with John Sterry who sings on it, sometime back in 2018, the track when through a series of changes mostly recorded at my own studio and finally the drums were recorded at The Beauchamp Studio in London but even then I wasn’t quite done with it, it felt to me like it needed something else so I sent it to Mat Johnson, Jamiroquai’s keyboard player, to see what the came up with and he just put the cherry on top.

How does ‘My Own Lies’ represent you?
It represents my opinion on the world we live today and the damage that the powers that be are making to society and the planet. 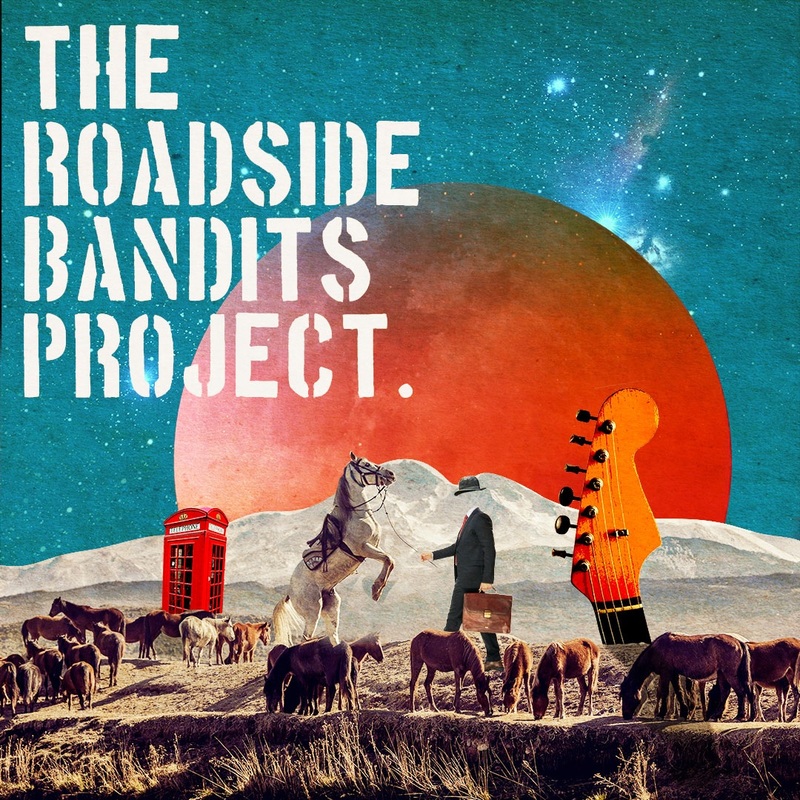 ‘My Own Lies’ is taken from your eponymous debut album. Can you talk us through each song?
‘Dawn’ - This track came about with the idea of it being the album’s opening track, hence its title. It’s heavily inspired by the works of Ry Cooder, particularly the Paris, Texas soundtrack. It was recorded in a single acoustic guitar take and then added some very subtle synth sounds. I wanted it to be a calm opening of the album.

‘Borders’ looks a bit into the melodic character of traditional Mexican music but with a heavy Tex-Mex influence, the way I see it is that the guitar melody could be played by a Mariachi style trumpet and not feel in the wrong place! Then it turns into a blues structure where the whole thing turns darker and heavier, in a way it tries to reflect a bit on what’s happening in the US-Mexican border between the DEA and Mexican narcos, US immigration and illegal immigrants, etc…

‘Landfill’ - This track tries to represent the devastation left behind by the conflicts I mentioned on ‘Borders’, it’s what is left after. The structure is quite free and the tone is fairly dark.

‘Sombre Circus’ - The song talks about of the current state of the world, geopolitically and socially, referring to the refusal in recent years for the richer nations to accept refugees from countries hit by war and poverty. In the song’s opening verse the “fence” refers to Trump’s wall and what’s been happening at the borders of Mexico, Hungary and to a certain extent Brexit – anything that represents the closure of borders, while the “sergeant” represents the political class and the “devil” the oligarchs and big corporations. Sonically I wanted it to have a sort of Tex-Mex border flavour, it kind of goes back to the sound of ‘Borders’ but on a 6/8 signature which somehow makes it feel more like a circus kind of sound.

‘The Blues Psycho’ - This was the very first track I wrote for the album, here I combine a more traditional blues harmonic structure with electronic music elements relying heavily in analog synthesis.

‘Don’t Be No Fool’ - The lyrics tell from an individual’s point of view what the world has turned into and how the simple people are being assaulted by bandits, the political class and the oligarchy, the 1%, and it also touches the climate change subject.

‘Run’ - There is a bit of Motown influence on this one, I just wanted to include a fast tempo track with a brass section on it but course the centre section had to turn into some kind of techno/electronic high energy section, for no reason whatsoever!

‘Solace’ - This is just a very chilled track, with a hint of hip hop (sort of) influence. It’s the only track where I used an actual drum loop but I added live drums to it as I wanted to retain the blues flavour. Again, it relies a lot on analog synthesis for its sound.

‘Dusk’ - I wanted to end the album in a similar fashion to how it starts but I opted for an electric delta blues sound in open G, also heavily influenced by Ry Cooder’s slide guitar sound. It’s a little more cheerful than the opening track.

What are your hopes for the single and the album?
To get as many people as possible to listen to it, obviously, but fundamentally to make people enjoy it and hopefully take them somewhere when they listen to it.

What are your other plans for 2020 under challenging conditions?
I’m working on another Roadside Bandits Project album and at the same time I have a bit of production and mixing work for other artists coming up so I guess the plan is to try to stay busy!

Finally, if you could go back in time and give yourselves one piece of advice, when would it be and what would you say?
I don’t know, probably not to underestimate many things, I guess…

Listen to The Roadside Bandits Project eponymous debut album on Spotify below. For the latest news go to roadsidebanditsproject.com.