The Novelties - Kelly Mylod and Sophie Noire - is a new band based in Los Angeles set to release new single “Dazed By The Sea”. We talked to the duo to find out more about their inspiration, their influences and what their new single is all about. 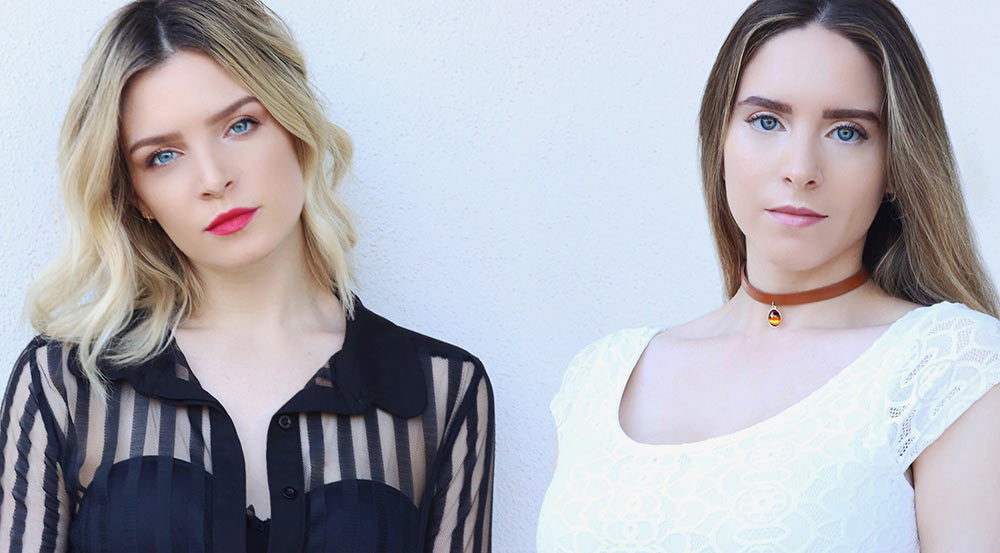 The sea is certainly an influence. We are also inspired by wanderlust, natural wonders and foreign cities.

Tell us bit about yourselves - what were you doing before you started making music together?
Kelly: Before we formed The Novelties, I was considering pursuing a master’s degree by taking a summer graduate program.

Sophie: Prior to the band, I was preparing for the launch of my blog and working on brand development, curating content and writing.

Why the name The Novelties?
Kelly: The Novelties is the union of two unique individuals. We envisioned a fresh identity for our band, and the word novelties fulfilled that image.

What makes you each a novelty?
Kelly: One aspect that makes me a novelty is my intuition.

Sophie: What makes me a novelty is my spirit, and I reveal it through all facets of my artistic expression.

What was the first style or genre of music you really got into? Was their a particular song or artist who inspired you?
Kelly: Avant-garde, ambient music was a soundtrack to my surroundings, and I always had Broken Social Scene, Mogwai, and Aphex Twin on my playlists. I also listened to a podcast hosted on iTunes called Chilled Podcast to discover other artists.

Sophie: The rock genre for its intriguing realm of artistry, lyrics, fashion and history. After watching the MTV music video premiere of “Slide” by the Goo Goo Dolls, I was entranced. Johnny Rzeznik was the first artist who was musically and stylistically inspiring.

How do you set about writing tunes? Is there a common starting point for all of your work?
Kelly: So far, a simple melody and lyrics begin the writing process. We’re also inspired by buzzwords to build the vibe of the track. For instance, while developing the lyrical direction for “Dazed By The Sea”, a few of the words we started with were drive, radio, and sea.

How do you find the locations affect your songwriting?
Kelly: The different locations provide a balance to the entire process. Hollywood is perfectly suited to develop concepts and maintain structure. Malibu is where we extend the editing process and formally record in the studio. 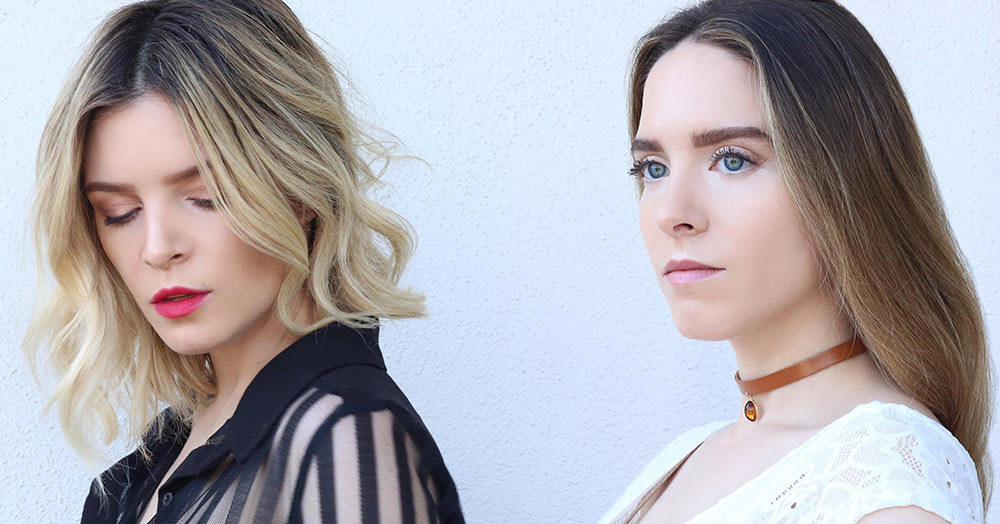 Our focus for the debut single is listener-based, which is why we chose SoundCloud as our initial streaming platform.

If your music was a person, how would you describe their personality and where would they live?
Sophie: If our single “Dazed By The Sea” were a person, the personality of the individual would best be described as an introspective realist living near the ocean.

What was the most significant moment of 2015 for you and why?
Kelly: The moment we chose the band name, The Novelties. We both knew it was the right mold to fit into.

Your debut single is called ‘Dazed By The Sea’. Tell us about it - what’s it about?
Sophie: “Dazed By The Sea” is a song inspired by a long-lost love. Because it’s written in retrospect, the lyrics represent my personal experience of letting go and moving on from that person.

Are you a sea-loving band?
Kelly: The sea is certainly an influence. We are also inspired by wanderlust, natural wonders and foreign cities.

How is the rest of 2016 shaping up? Where can we see you play live?
Kelly: We’re working on new music and releasing accompanying visual and media content. Stay connected on www.noveltiesmusic.com.

If you had to recommend one act to see live this year, who would it be?
Sophie: The Brian Jonestown Massacre. We’re looking forward to seeing them play The Teragram Ballroom when the tour comes to Los Angeles in May.

If you could collaborate with any living artist, who would it be?
Kelly: In terms of collaborations, we’re still in the early process of releasing our music, but we’re excited to see other new artists emerge in 2016 as we continue to explore our sound.

If you could pick any venue or festival to play, which would it be and which slot would you most enjoy?
Kelly: We’re definitely interested in international venues and festival circuits.

Sophie: We’d love to play the Wembley Stadium in London and headline the UK’s Glastonbury Festival.

If you could go back in time and give yourselves one piece of advice, when would it be and what would you say?
Kelly: I would tell my 22-year-old self to trust the process of my path, look at my dreams with a critical eye, and always seek to challenge myself.

Sophie: Yesterday, and tell myself, “Trust in the mystery of the unknown.”

New single “Dazed By The Sea” will be released on their Soundcloud this month.

For the lastest news about The Novelties, go to noveltiesmusic.com.