Rising funk-soul duo The Good Manners have just released their debut EP, Godspeed. We caught up with them to find out more.

Godspeed is a collection of different feelings and situations that we were going through, expressed through our songs.

First up, tell us a bit about yourselves - who are The Good Manners, and what were you doing before making music together?
The Good Manners are Gabriel and Marcos, just two guys who like music and everything about it. Before making our own we were both off in our home countries waiting to move to London and start studying!

Who did you take inspiration from?
We take inspiration from a lot of different places, not necessarily all music related. But when it comes to what brought us together it was definitely 70s funk and soul. Since before we formed The Good Manners we loved playing it in uni.

Why the name ‘The Good Manners’? What do you stand for?
The name comes from our initials, G and M. We just wanted to have that in there somehow and the name just sounded nice when we said it. There’s no deeper philosophical story behind it! 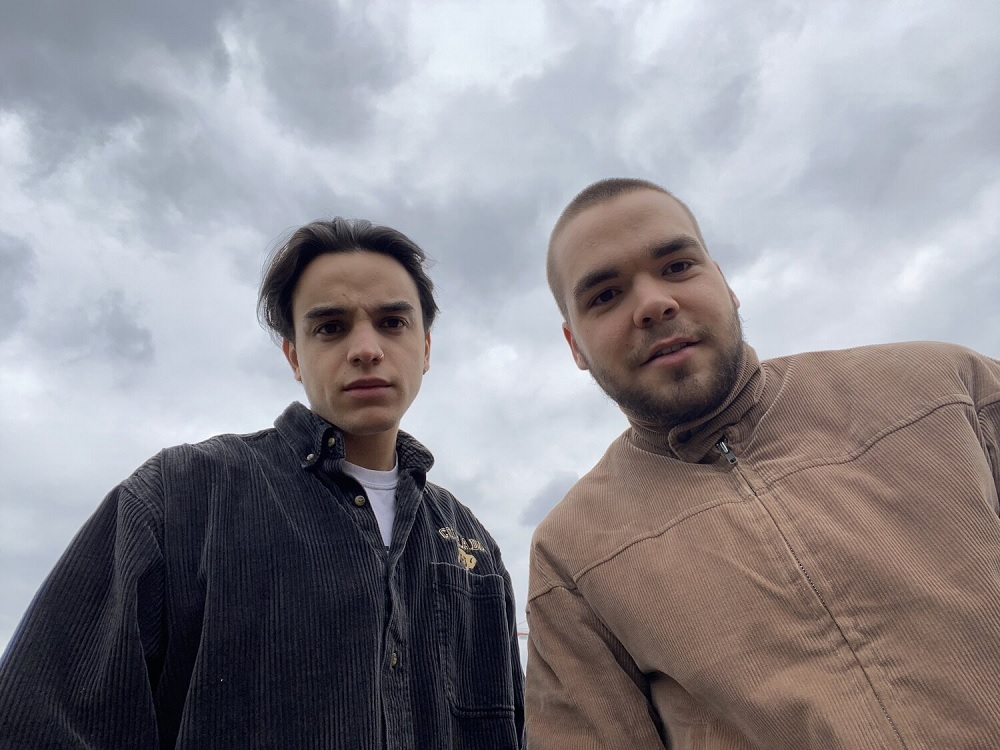 How would you describe your musical style?
It’s definitely a mix of a lot of things. Everytime someone asks us to describe it we struggle to put it into words. The most reasonable answer I think would be to say that it’s a mix of our 60’s/70’s old school inspirations, Gabe’s latin roots, and trying to throw in a little bit of new modern sounds as well. It changes from song to song too!

If you could collaborate with any living artist, who would you love to work with?
Despite all the situations going on around him, Kanye is a really important inspiration when it comes to being prolific, and thinking outside the box. Musically speaking, we’d love to collaborate and think it might result in an interesting sound.

Tell us about your debut EP Godspeed. What’s it about?
Godspeed is a collection of different feelings and situations that we were going through, expressed through our songs. Each one of them was written and inspired by different things, people, and just life really.

When did you write it and where did you record it?
We wrote the EP probably starting in summer 2019. We recorded in a lot of different places, worked on the songs in different rooms and studios, one of the songs we even started on a plane when going home for christmas!

How does Godspeed represent you?
Godspeed represents us in how even though it changes from song to song, it remains true to our sound. We have gone through different things, and changed a lot, even in the process of writing and releasing this EP which has just made us come closer to being our true selves. It represents us because it all comes from us and nowhere else. 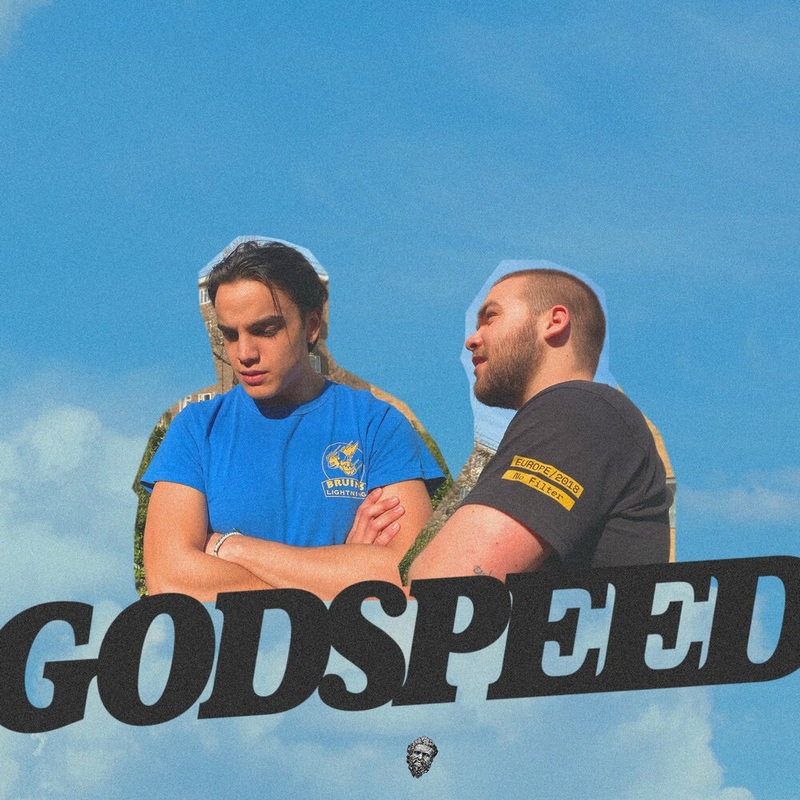 Can you talk us through each track?
‘Good Times’ is a song we wrote when we needed to feel good, after our bag with our laptop, music, and backups was stolen. We went back to the studio and that’s the song that came out.

‘Mi Amor’ was inspired after listening to a lot of samba from brazil and being really impressed by the grooves and melodies they come up with, also our only song where we sing in Spanish.

With ‘High Roller’ we wanted to make something that sounded summery since we were enjoying a rare sunny day in London.

‘Aloof’ was originally a completely different song, which we overworked to death over the course of three months, until the night before we sent the EP to get mastered, we took the vocals alone and built the song from the ground up.

‘Godspeed’ was inspired by Sly and The Family Stone’s ‘In Time’. The crazy drums were recorded by our friend Adam who is just insane.

What are your hopes for Godspeed?
As long as we reach some people and they can connect with our music we’re happy.

What are your other plans for what’s fast becoming a crazy year?
We’re taking it day by day trying to figure out how life is gonna work from now on. We’ve learnt that you can’t trust your plans, so the only plan we have is to focus on music and adapt to whatever comes next!

Finally, if you could go back in time and give yourselves one piece of advice, when would it be and what would you say?
Depends on how far back we could go, but I think it always boils down to work harder and work smarter. Also to educate yourself on the business side of things because they matter more than you think!

Listen to The Good Manners on SoundCloud below. For the latest, go to thegoodmanners.co.uk.