TGH, aka The Gardener of Happiness, is a duo from Zagreb writing electronic music. We caught up with the pair, known as BLU and ZOPO to find out more about why they teamed up, the music they write and get the lowdown on their debut EP A.101.

First up, tell us bit about yourselves - what led you teaming up as ‘TGH’, aka ‘The Gardener of Happiness’?
ZOPO: We are two friends sharing similar taste in music. One evening we were chillin’ on the beach and we freestyled our first song called ‘Bager’. The rest is history.

BLU: ZOPO likes to put it so simple. As the bandcamp bio says first we had to come back from the future. Entropy had to take a break for us to meet on the mentioned beach on the island Mali Lošinj, one of us started beatboxing and the other one suddenly started creating killer choruses like the one in Bager. That was the point the music creation process started and back home we just moved onto a bit more serious tools to create this EP.

BLU: Our music is also based on samples from various sources like ex-yu funk and junk from my mom’s old record collection, Turkish funk, Japanese experimental noises that we found on YT and various forums and whatever else we wanted to flip so this also was a big part of the creation process.

How would you describe your musical style?
ZOPO: I would describe it as trip hop-ambient-experimental gardening moisture.

BLU: Exactly! We didn’t pursue any style what will be obvious in one of the future releases.

Why the name ‘The Gardener of Happiness’?
ZOPO: Because it embodies our path through this musical journey.

If you could collaborate with any living artist or band, who would you choose?
ZOPO: BLU (produced by TGH).

BLU: Thanks! I would maybe like Skriptor from ONI to rap on one of our tracks which is actually quite possible. Also, I really like Ian Guthrie’s sampling technique so it would be cool working together. 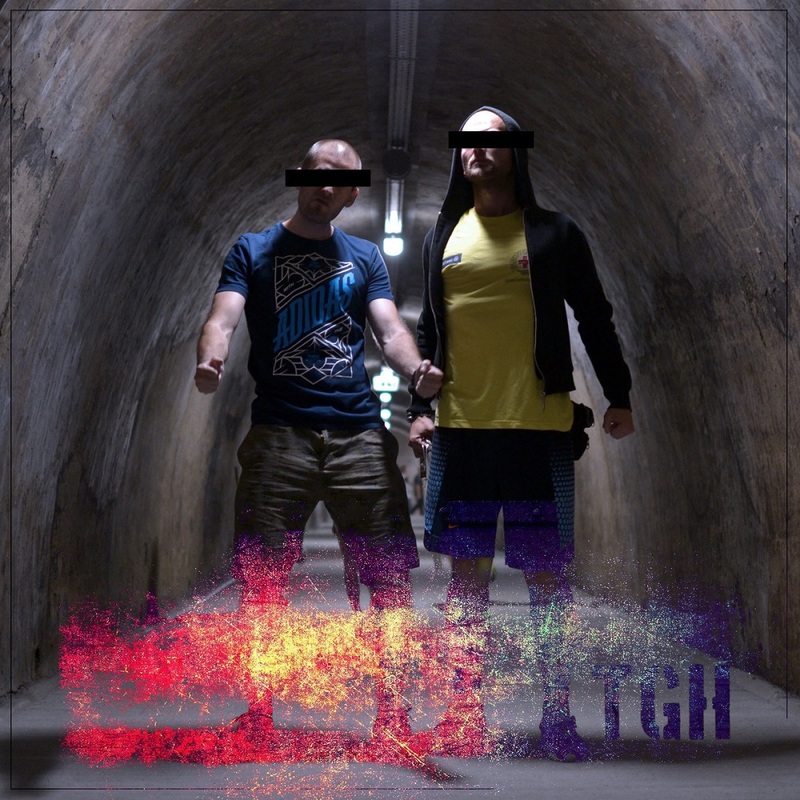 Tell us about your debut EP A.101… when did you write it, and where did you record it?
ZOPO: The EP A.101 is a selection of 6 instrumental tracks which were produced in the period from 2016 to 2019, mostly in BLU’s crib. We chose these particular tracks for the project because it made sense in terms of their similar vibe and sound. As BLU mentioned, there are plenty of other tracks which will probably find their place on another TGH project.

BLU: A big shout-out to our girl Dashiki for letting us make a little studio in the flat and listening to the same sample for hours on end.

How does ‘A.101’ represent your style?
ZOPO: The EP is a good representation of the more hip hop/electronic department of our musical gardens.

Can you talk us through each track?

BLU: Hanging around music enthusiasts I noticed that nowadays people don’t really spend time listening to music and analyzing what they feel. Music gets consumed in large amounts like everything else nowadays. Not that A101 is the hotest shit around, but I would like that, when somebody gets their hands on this ep, they really get somethinh, being it hate or love, from it and have the time to notice some of the emotion and details we’ve put into it.

What plans do you have for 2020 as a duo?
ZOPO: Make and release some new music, learn how to make the basslines even moister in the gardens.

BLU: I would do the same thing as last time we did it.

Listen to A.101 on Bandcamp below. For the latest, follow TGH on Soundcloud.