London-based duo Tastemakerz drew on their time in Barcelona, Amsterdam and Paris to get recognition - from promoting and working with other musicians to interacting with the public and building connections. After an abrupt hiatus, they have now released an instrumental album they wrote, composed and mastered themselves from their grandad’s basement.

The result, Too Far For Thursday is described as having ‘Postmodern Art and Music Theory as the main fabric of the sonic sculpture’. We caught up with them to find out more.

These are the noises we hear in our head while we try to block out the everyday noise of societal pressure.

First up, tell us a bit about yourselves - who are Tastemakerz, and what were you doing before making music together?
Without sounding too cliche, we’re two fools who have got it all figured out. We’re far from pretentious or arrogant but we know we belong amongst the aristocrats of society however we choose to sit amongst the lepers in the hopes that they may teach us something new.

Before we decided to start making music together we were simply enjoying the bare necessities of life; trying to acquire more, however since we embarked on this music making journey we’re now trying to use all that we have acquired in a productive fashion with the only desire being that we may leave the world better than we found it. 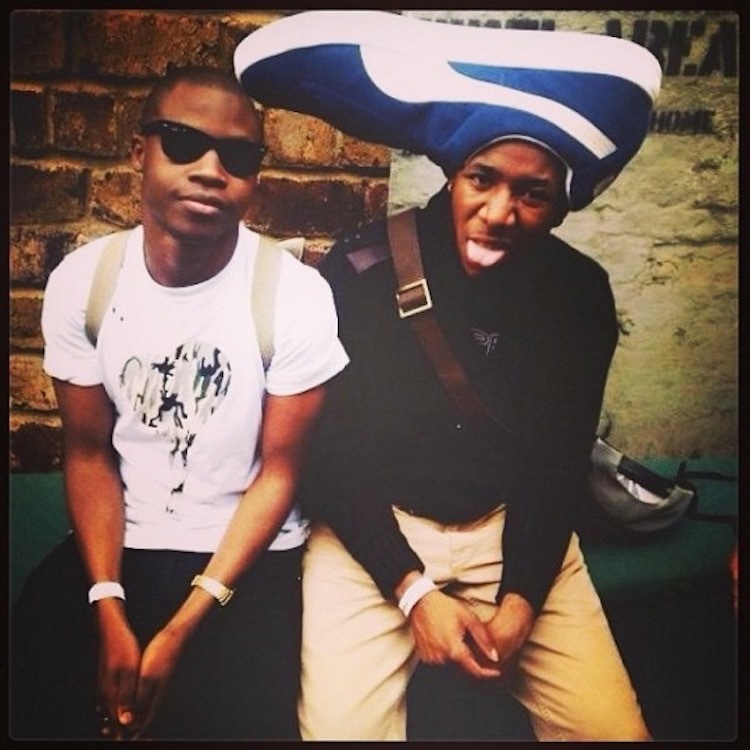 Why the name ‘Tastemakerz’? What do you stand for?
A person whose judgments about what is good, fashionable, etc., are accepted and followed by many other people. A person who decides or influences what is or will become fashionable.

How would you describe your musical style?
Post-modern. 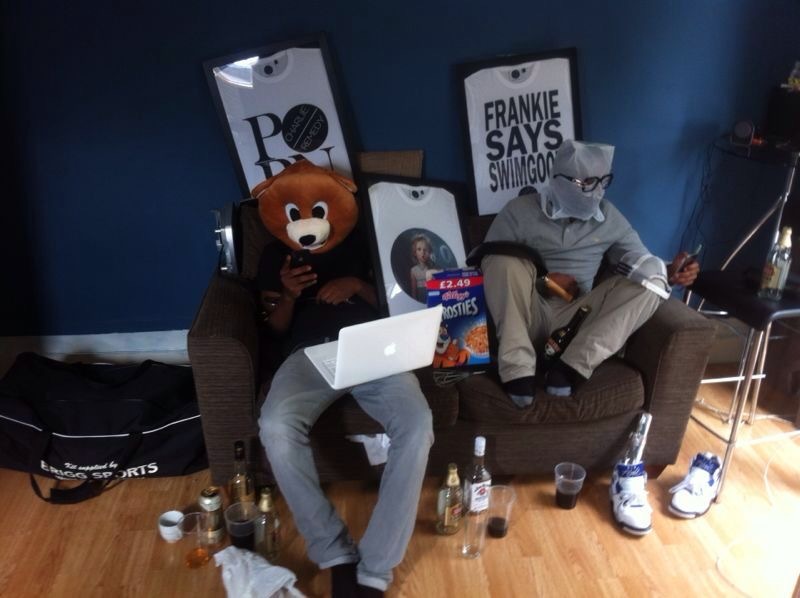 If you could collaborate with any living artist, who would you love to work with?
Michel Gondry.

Tell us about your album, Too Far For Thursday. What’s it about?
Like a caterpillar turning into a butterfly: it’s taken us three decades to become who we are, and we needed a place to shake off all the leftover rubble from the cocoon.

When did you write it and where did you record it?
Two years ago (2019), at Grandad’s Yard. 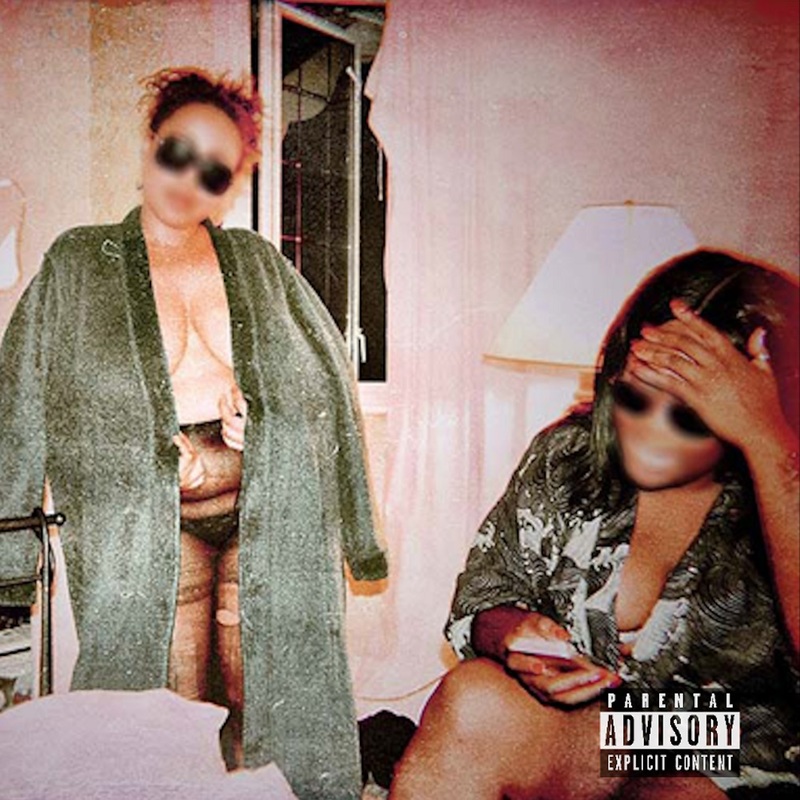 How does the LP represent you?
These are the noises we hear in our head while we try to block out the everyday noise of societal pressure.

Can you talk us through each track?
Yes certainly. In a nutshell, each track is a creative outlet that was formed by desperately trying to shake off the violence and senselessness of the world which is only fueled by constant miscommunication and the fragility of ones ego. We started with “Language” and sort of built the soundtrack of the whole LP around that.

What are your hopes for the ‘Too Far For Thursday’?**
In a decade or so, the rest of the world will catch up and realise what a majestic masterpiece it is.

Finally, if you could go back in time and give yourselves one piece of advice, when would it be and what would you say?
It would be in 2013 and the advise would be: “There is a Method to all this madness, and all this pain and pleasure that you’re experiencing simultaneously will be useful someday. Don’t stress.”

Listen to Too Far For Thursday on Spotify below. For the latest, find Tastemakerz on SoundCloud, Twitter, and Instagram.