Tally Spear has gone through a music evolution with new single ‘City Girl’. The one-time folk singer is now more alt-pop, and we caught up with her to find out more about the change in direction.

The song is dressed up as a love song, but in it’s roots there are themes of detachment and loneliness that living in the modern world can bring about.

Hi Tally, we are loving ‘City Girl’. What prompted the change in sound direction?
I’m so glad you like it. It was just a natural and essential progression for me. I think as you grow and develop as a person, your music grows with you and evolves. I don’t think it ever stops evolving.

How would you now describe your sound?
I’d say alt-pop? Someone described this song as ‘Ballsy Pop’ which I quite liked too… can we make that a genre?

People may be surprised by your new direction. Do you think reinvention is key to artistic success?
Absolutely - and not being afraid to re-invent yourself when you want to. 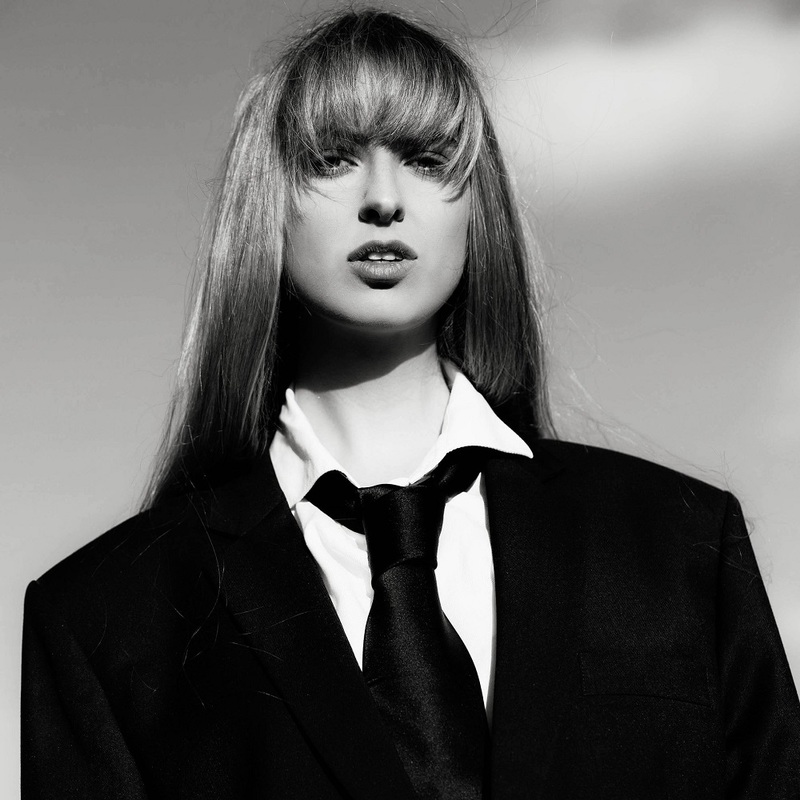 If you had to define key influences, who would they be?
For me, to be honest, there isn’t one key influencer. Not even two. There are so, so many artists and writers that inspire me, but it all goes into my mind and gets stored away and collectively it inspires me to write what I write. I’m inspired by everything I hear, equally. Bob Dylan, Carole King, Billie Eilish, Taylor Swift, the guy at the open mic last night…

Have any influences remained the same?
Sure. The stuff I grew up with; the Beatles, Bob Dylan, Joan Jett… that will all be inside me I guess, like a solid foundation.

‘City Girl’ is a very personal song lyrically. What inspired you to write it?
I began writing ‘City Girl’ about feeling detached, un-able to commit. The song is dressed up as a love song, but in it’s roots there are themes of detachment and loneliness that living in the modern world can bring about.

Do you feel vulnerable when baring your soul in your music?
Not really. I’m such an open book, I enjoy sharing my inner thoughts and feelings and getting them heard and related to by others. I feel that we, as humans, hide a lot away in fear of being thought of as strange. I’d like to use music to share all those strange musings, and hopefully make other people feel validated in theirs.

If you could achieve one thing with ‘City Girl’, what would it be?
To be heard.

And finally, what else will 2019 bring us from Tally Spear?
More music, more strange musings, and getting back in the live scene!

Listen to ‘City Girl’ on SoundCloud below. For news and tour dates go to Tally Spear’s Facebook page.