Inspired by Dylan and Neil Young, Tally Spear fuses Greenwich-Village-style folk influences with a British ‘pop’ sound. Tally has a story to tell with her music and new single ‘Days Like These’ is about writer’s block. We found out more about her influences and latest release.

2016 - what will you look back on most fondly from the year?
My time spent travelling in Sri Lanka with a close friend!

Did you make any new year’s resolutions?
I’m pretty sure my resolutions are the same every year, ha — worry less, write more, work harder…

What was the biggest lesson you learnt in 2016 so far?
Action is the only thing that’ll get you to move forward.

What was the musical highlight of 2016?
Getting ready to release my first record.

What is your musical highlight of 2017 so far?
Deciding to turn my attic into a live recording studio, and buying a load of new recording gear! I love new projects!

Tell us about the record you have just released.
I think all my music can be ambiguous at first - I love the idea that people can interpret the songs in different ways. ‘Days Like These’ is about writers block — having a head full of thoughts and not being able to get them down quickly or easily. But hey, I wrote a song about writers block so it all worked out in the end…

If you had to pick three artists to be filed next to, who would they be and why?
Ed Sheeran, because of his incredible proactiveness, independence and talent as a songwriter. 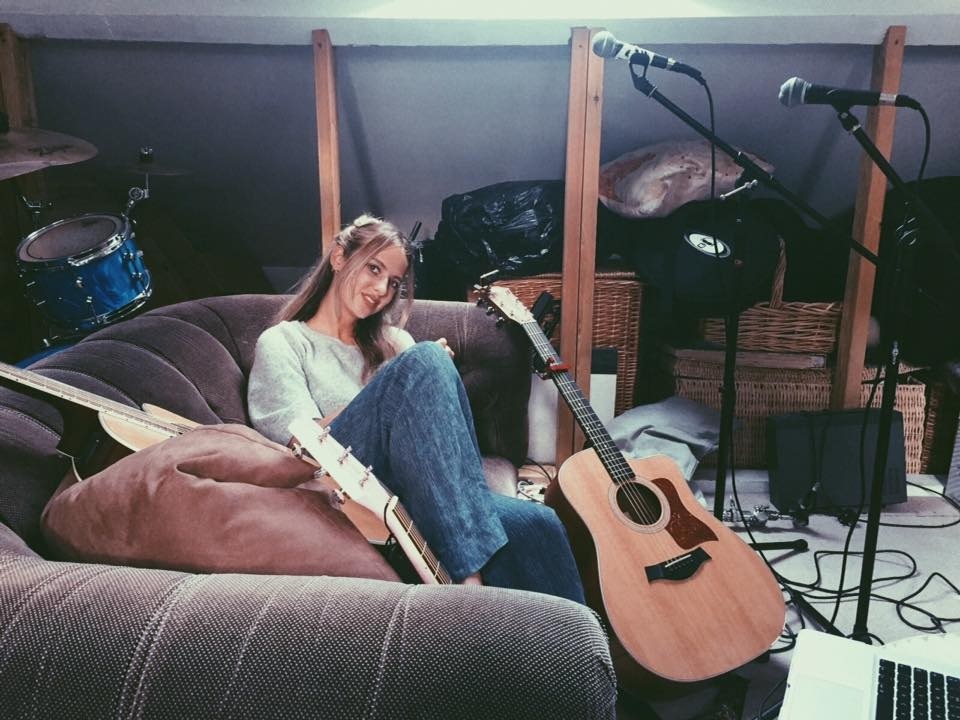 Bob Dylan because of his complete uniqueness and unbelievable gift of using words to express himself.
Taylor Swift because she’s such an incredible force! She’s earned a lot of respect in this industry and for good reason.

What inspired the record?
Feeling lost for words inspired this record. Songwriter’s often say that the song just ‘fell in their lap’. The first lyric of ‘Days Like These’ is “If they’re falling well I’m missing where they land”. It’s a special song to me because I managed to prove to myself that I can change a negative situation (‘writers block’) into a positive thing — A song all about it.

If the record were an animal, what animal would it be?
A timid mouse.

If you could jam with one artist alive or dead, who would it be?
Hate to be cliche but it’s really got to be Dylan! I would ask him a million questions.

If you could have written one song by another artist, what would it be?
‘Blowing In The Wind’.

Someone is making a film of your life, who will play you?
Renee Zellweger with an English accent. And a personality similar to Bridget Jones. Ha.

Lastly, tell us one thing you have never revealed in an interview…
I’m desperate for a pet rat (you can probably see why I’ve not mentioned this before).

Listen to ‘Days Like These’ on SoundCloud below. For news and tour dates go to tallyspear.com.