StanLei (pronoucned ‘stan-lay’), is an English artist based in Toulouse who writes alt pop, folk and indie soul with influences from diverse genres such as UK garage and jazz. Her live cello and vocals mix with a gritty political edge and hints of UK bass with her latest release ‘Wild Womxn’ (out Friday, August 21st) a homage to the wild feminine, and a protest against the lack of respect for it. We caught up with StanLei to find out more.

Like Regina Spektor’s English cousin got stoned with a cello at an open mic hosted by Massive Attack. 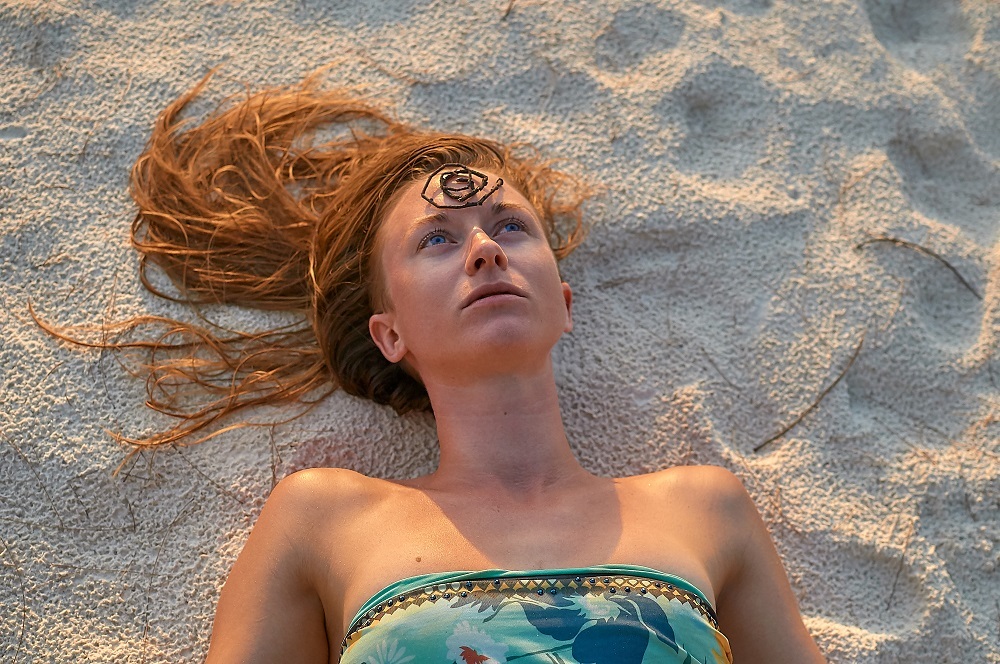 First up, tell us about yourself - what got you into music?
I studied classical music from really young, but decided to stop having cello lessons aged 13 because I’d just discovered UK garage and wanted to have a social life. I had a few singing lessons as a teen, a few years later I started to teach myself the guitar and when I moved to Bristol I finally built up the confidence to start singing with a few different bands in Bristol.

Were there any particular bands or artists you took inspiration from?
When I was a kid I constantly listened to my dad’s tapes of Pink Floyd… As a young teen I LOVED Eminem and then I got really into UK garage so people like Shola Ama and Ms Dynamite were massive for me as well as Alicia Keys, Amy Winehouse & Gwen Stefani.

How would you describe your musical style?
Like Regina Spektor’s English cousin got stoned with a cello at an open mic hosted by Massive Attack.

If you could collaborate with any living artist, who would it be?
That’s so tough… maybe FKA Twigs - I love her production and visuals and she’s also an incredible director.

Tell us about your latest release ‘Wild Womxn’. What’s it about?
‘Wild Womxn’ is a homage to the wild feminine nature, essentially the force of Mother Nature and creation, and a protest against the lack of respect for it in modern society. It’s also mentioned in Women Who Run with the Wolves by Dr Clarissa Pinkola Estes - I wrote the track years before I ever read the book, but when I read her description of Wild Woman I started tingling as I realised Dr Estes was talking about the exact same thing I had written.

“Within every woman there is a wild and natural creature, a powerful force, filled with good instincts, passionate creativity, and ageless knowing. We may have forgotten her names, we may not answer when she calls ours, but in our bones we know her, we yearn toward her, we know she belongs to us and we to her.” - Dr Clarissa Pinkola Estes, Women Who Run with the Wolves. 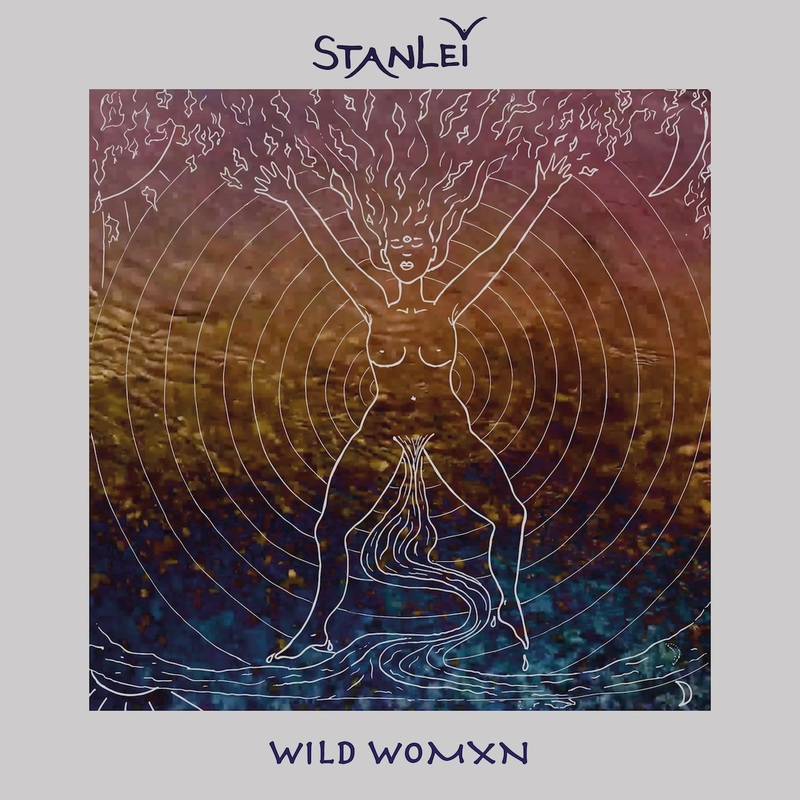 When did you write it and where did you record it?
I wrote it years and years ago, I don’t even remember now. I recorded it in my bedroom studio in the countryside near Toulouse.

How does ‘Wild Womxn’ represent you?
It’s expressing the power I feel as an entity with a physical experience that’s deeply linked to nature… I’ve always felt far more at home in nature and not so at home in man-made spaces and institutions. So the wild part, like the howls, are voicing a pre-social me that just wants to pick fruit from trees and swim in rivers and sleep in the sun or in a cave or a tree house.

‘Wild Womxn’ also voices my sense of inequality as a member of patriarchal society and my outrage and sadness towards certain of the values that modern society imposes on us. Everything I’m saying in the spoken word parts is 100% my experience of life.

What are your hopes for ‘Wild Womxn’?
I’m hoping it will land a sync deal or two; although it already has its own video I would love to get it placed at an empowering or moving moment of a film or series. I hope it will successfully set the scene for the new direction I’m taking with my upcoming self-produced debut album. 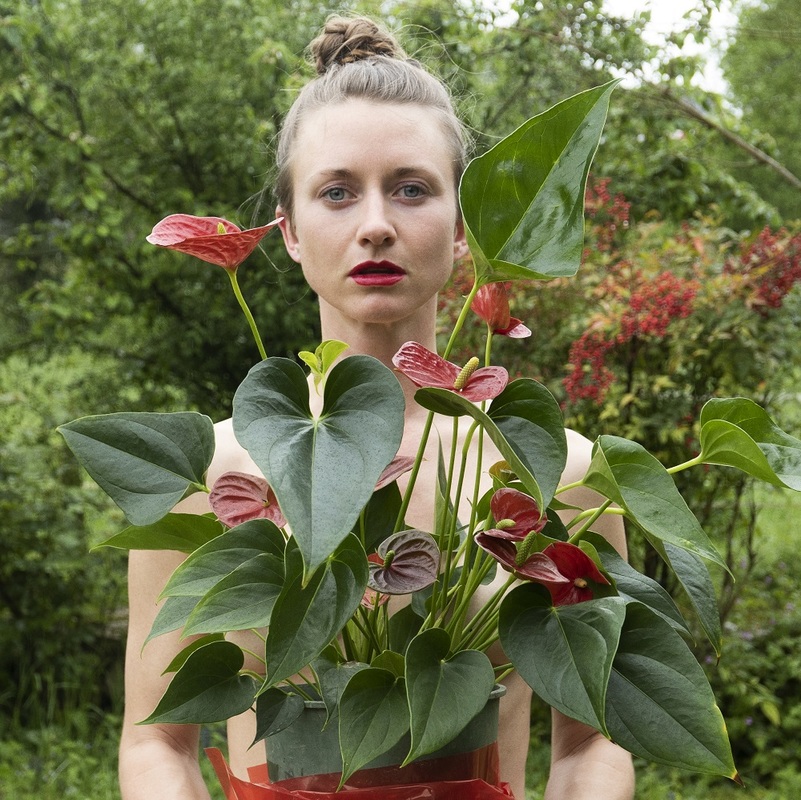 What else have you got coming up this year?
I have three more singles coming out ahead of my debut album (April 2021), plus another standalone release coming in February, and I’m also looking forward to more collaborations. I just had a single come out with Momo Khani and Meindel (‘Lecture’ - deep house) which is doing pretty well and we’re working on the next one. I was meant to tour in October, but it’s getting pushed back to 2021.

Finally, if you could go back in time and give yourself one piece of advice, when would it be and what would you say?
That’s tough… I don’t regret any of my life choices because they all brought me adventures and friends and onwards to where I am… but I would like to go back to anxious depressed 15-year-old me who’d just started writing heartache songs, give her a big hug and say: “Everything’s going to be ok. You don’t need to care so much about what other people want you to do.”