New Zealand native and now Tennessee local, Shortydubs, has been described as having a music style that sits somewhere between Run The Jewels and a piña colada on the beach. After releasing debut single ‘Fugees’ featuring Saint Pressure earlier this year, he’s back with ‘Love My Life’. We spoke to him about his inspirations, music and initial plans for 2019.

I call my style ‘Surfrap’, vibes from hip hop, reggae and ALT rock.

First up, tell us bit about yourself - what first got you into music?
I grew up in Wellington New Zealand. I love surfing, rugby and cooking. My first introduction into playing/making music was playing drums for a school production in 8th grade.

Were there any particular bands or artists you took inspiration from?
Big music inspirations for me growing up were Rage Against The Machine, Cypress Hill, Sublime Dr Dre and Kanye West.

Why the name Shortydubs?
Thought it was cooler than my real name.

How would you describe your style?
I call my style ‘Surfrap’, vibes from hip hop, reggae and ALT rock.

If you could collaborate with any living artist, who would it be?
That would change on any given day, but today I would probably say Diplo. He seems like such an inspiring dude.

You released your debut single Fugees featuring Saint Pressure earlier on this year. What was the response?
I was pretty stoked with the response for my first release. Heard it playing at bunch of gill out hangs over the summer. 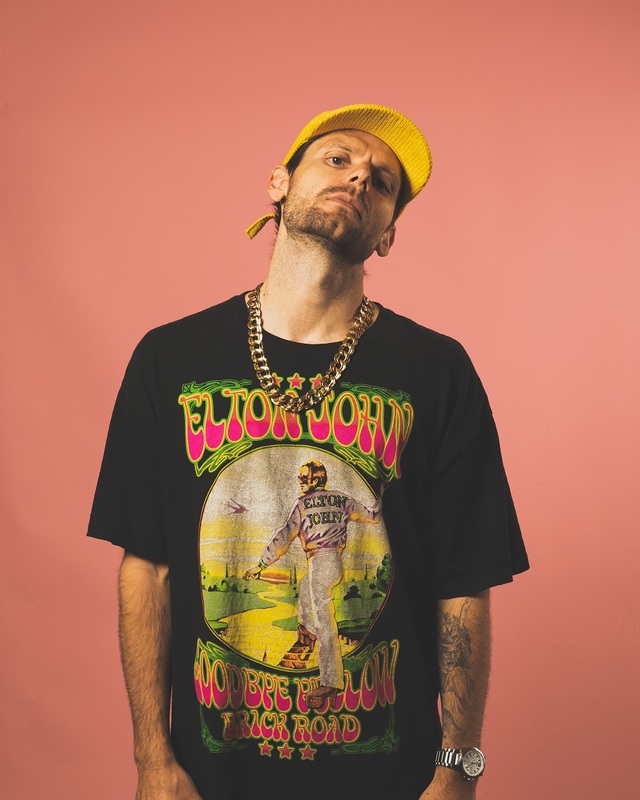 What did Saint Pressure bring to the single?
Presh brings a positive vibe to any space or song he enters. He came over to my studio while I was writing and we caught a vibe for the chorus, so we recorded it and it was dope.

Your new single is ‘Love My Life’. What’s it about?
It’s about gratitude. I sometimes tend to focus a lot on where I want to be, what I want to be doing and what I want to have, I don’t think that’s a bad thing but sometimes I’ve struggled with feelings of disappointment, anxiety and feeling unsatisfied. I think focusing on the things I’m most grateful for always has a positive effect and reminds me how amazing my life is. Thats the vibe.

When did you write it and where did you record it?
I wrote and recorded the whole thing with my super producer big brother Duncan Sparks at his studio in Franklin, TN.

What are your hopes for ‘Love My Life’?
That it generates a lot of money so I can buy some jet skis.

When and where can we expect to see you on tour next?
We in the process of putting some stuff together for 2019. Amping to get out and perform these songs live.

Finally, if you could go back in time and give yourself one piece of advice, when would it be and what would you say?
I’d go back and tell 16 year old me to NOT bomb that gigantic hill in Miramar on my skateboard. I’d also tell him to be more confident, kind and believe in himself more.

Watch the video for ‘Love My Life’ on YouTube below. For news and tour dates go to the Shortydubs Facebook page.