Seb Stone is a man of many minds working as a producer/engineer, singer/songwriter and multi-instrumentalist out of his Studio in West London. We chatted to Seb about his new album Alchemy which he wrote written, produced, arranged and performed himself.

An eclectic mash up of pop, soul, reggae, folk, funk, rock and singer-songwriter.

First up, tell us bit about yourself - what first got you into music?
Watching my mum, Katie Kissoon performing with Eric Clapton at the Albert Hall. Everything about the band, music and audience sparked my passion for music. I started my musical journey later then most though, as I began teaching myself how to play different instruments, write, record and sing from about 19.

Can you remember the first songs you wrote?
Oh yes, I still have my lyric book from back in the day as well as the demos I recorded. Everything was raw back then, much more funk-rock then what I write now.

**Were there any particular bands or artists you took inspiration from? **
I appreciate a lot of different artists, bands and genres of music but I really admire Ben Harper for his integrity. He’s been consistently excellent and released album after album.

How would you describe your style?
An eclectic mash up of pop, soul, reggae, folk, funk, rock and singer-songwriter.

What drives you to write?
My need to express myself.

Tell us about your album Alchemy. What’s it about?
In some parts the album is about letting go, being yourself and not being afraid to push the boundaries of who you are. It’s also about humanity. Our collective past and the events that trouble us today. At it’s core Alchemy is about change.

When did you write it and where did you record it?
I wrote the album in 2017 and recorded it at my studio in West London. I produced and mixed it myself along with performing all of the instruments and vocals (minus the female backing vocals and trumpets!) 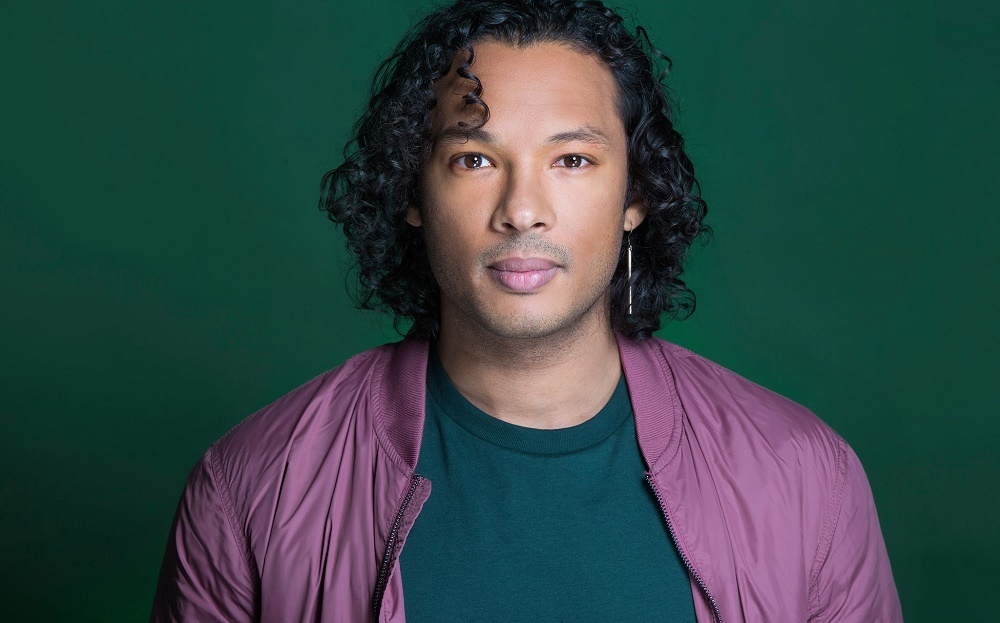 Which songs were the hardest to finish?
Hmm, I didn’t find any of them particularly hard to finish but I did scrap an entire song and wrote ‘Two Gun Heaven’ to replace it. That was an interesting experience!

Which are you most proud of?
All of them! But narrowing it down I’d say ‘Children of the Sun’ for it’s emotion, ‘Home’ for it’s honesty, ‘Set Myself Freedom’ for the chorus bass line, ‘Traveller’ as it’s really upbeat and ‘My Mind Free’ for the groove and lyrics. Oh and ‘Everything’ for the love.

Do you have any you particularly enjoy playing live?
‘Children of the Sun’ is my favourite to perform live as it’s such an emotional song. I really lose myself in it.

When and where can we expect to see you live next?
I’m booking a tour from April (just after the album release on March 30th) for London and across the country.

If you could collaborate with any living artist, who would it be?
Tough question, but I’m going to say Labrinth, his ideas are so fresh.

Finally, if you could wish for one thing to happen to the band in 2018, what would it be?
Honestly, I’d just like this album to reach as many people as possible and to gig as much as I can. Building a fanbase is the priority for 2018.

Listen to Seb Stone on SoundCloud below. For news and tour dates go to sebstone.co.uk.