Three years ago we spoke to Sapienn about their pending release of their debut album (you can read that here). Now the Glasgow-based singer/songwriter is back with his follow up, Cold Logic. We caught up with him to find out more.

I set out looking to explore the internal conflict between heart and mind, and to find a balance between emotion and thought.

The last time we spoke to you, A Black Sarcasm had just been released. What reaction did it get?
A Black Sarcasm was my first attempt at writing, recording and releasing a full length record on my own. I think the writing and recording went well, however the release of the album didn’t go as smoothly, mainly down to my own lack of experience in that area. I would say the album had limited success with positive reviews, but it didn’t reach as many people as I would have hoped. 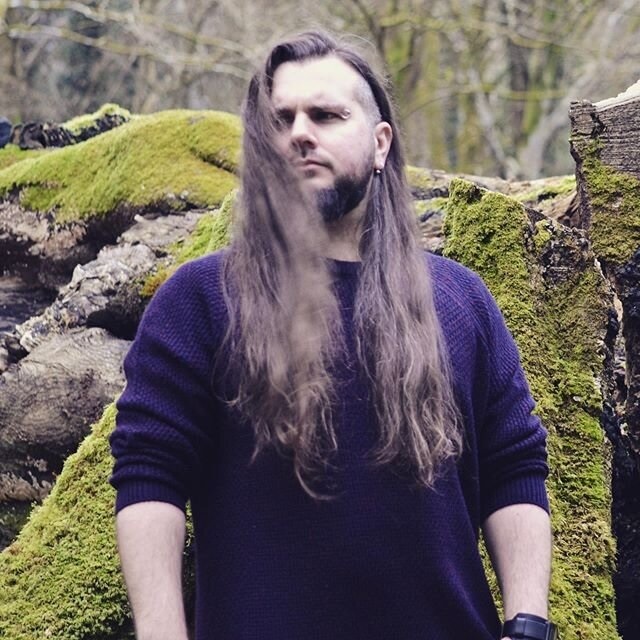 How has your music been developing since?
I’ve finally joined the 20th century! Up until this year I’ve been recording onto an old 16 track unit from the early 2000’s. I’ve always found I’ve worked better and been more creative when I limit myself, and work to overcome those limitations. In the run up to making this current record I bought a second hand iMac and started relearning all the recording techniques, as well as acquiring some new ones.

What impact has the pandemic had on your music career?
Luckily for me, music has never been my main source of income. That being said, changes in the industry have still meant I’ll have to adapt. For example, sitting in front of a camera and recording myself performing at home is something that’s always been alien to me. Now it’s something I’ll have to learn and adopt.

Tell us about your new album. What’s it about?
This is my second album entitled Cold Logic. I set out looking to explore the internal conflict between heart and mind, and to find a balance between emotion and thought.

Where did you write it and where did you record it?
As always, it was written and recorded at home, in a spare bedroom. As this has always been a solo project I’ve never been able to afford the luxury of studio time. I developed my own way of working. 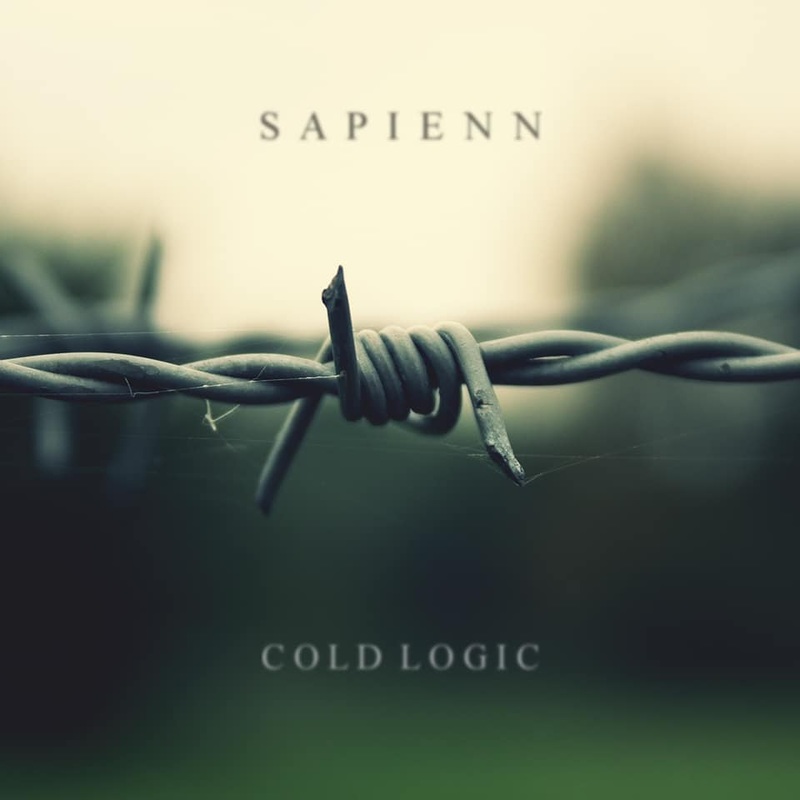 Can you talk us through each song?
It’s not necessarily a concept album, but it does follow some progression from start to finish. The first song begins in a negative place and each track moves away from that slightly, ending up with something more positive and hopeful.

What are your hopes for the album?
I’m looking to find a bigger audience. I want to learn from the lack of promotion and marketing of the previous release and get it in front of the right people. I’m proud of the record I’ve made and I want people to hear it!

How’s the rest of 2020 and into 2021 looking for you?
I already have a handful of new songs written and ready to go. Looks like I’ll have to invest in the equipment and start streaming live!