Sam Pickett aims to write music with the familiarity and surrealness of a dream. Influenced by the likes of Tove Lo, Sia, Bjork and John Frusciante, Sam’s acoustic-guitar-based pop is based around his emotive vocal delivery. We spoke to Sam following the release of single ‘Papaya Cloud’.

I’ve either got a wildly erratic muse, or I’m just trying to write something that’ll make people like me.

First up, tell us bit about yourself - what was it like growing up in London/Surrey?
I’ll let you know once I’ve grown up but I kinda feel like I don’t have too much rooted down, I don’t know if that comes from living in the shadow of such a prominent capital city. On the peripheral edge but never quite immersed.

Were there any particular bands or artists you took inspiration from to form your musical and thematic style?
I have light fingers and a roving eye when it comes to musical inspiration, so if it’s left lying around near me, I’ll usually swipe something from it however the main holy trinity that I’ve worshipped for most of my life have been John Frusciante, Jeff Buckley and Kurt Cobain. Lately, Scandinavian pop artists such and Bjork, Tove Lo, Agnes Obel and Skott have crept more and more steadily in to my life.

What’s been your best moments of 2017 so far?
Travelling and creating art are usually the best moments for me of pretty much any year, writing ‘Papaya Cloud’ whilst swimming at sunset in Thailand or writing another song called ‘Waterfall’ in Florence are right up there.

Tell us about your most recent single ‘Papaya Cloud’. What’s it about?
Maybe going back to growing up in the periphery of a sprawling city, as I said, this song was written whilst swimming in the ocean which, to me, has always felt like swimming on the edge of something beyond humanity… all the petty things we wrap our lives in to whilst losing perspective on so much more. Like eating breadcrumbs when there is a feast out there, if we could only pull our heads out of our arses.

When did you write it and where did record it?
I recorded the song at Powerhouse Studios with the wildy talented producer, Rob Stanbury. 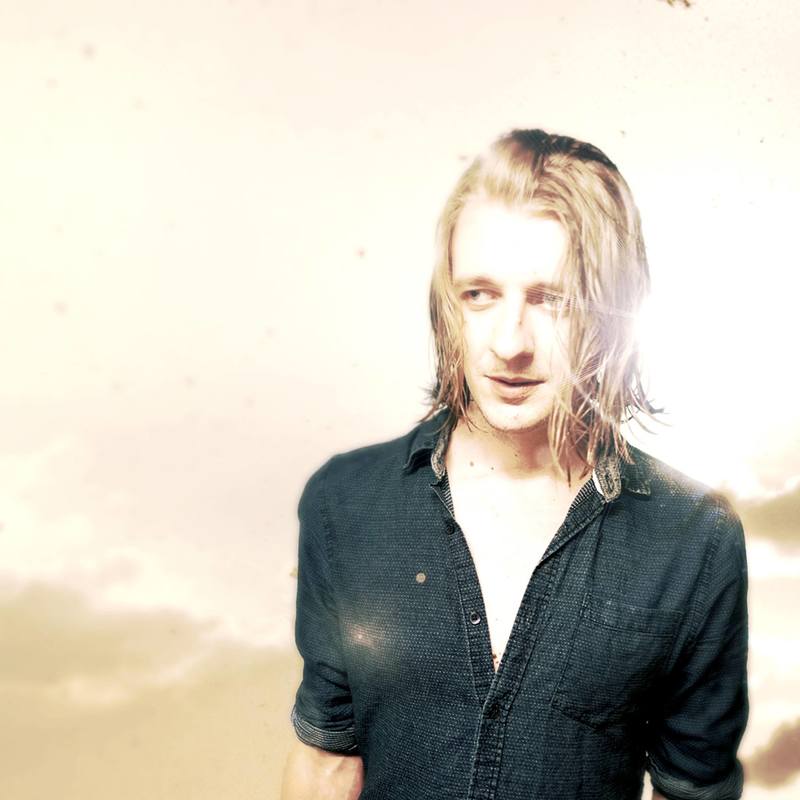 How does the song develop your style?
It’s a shot in the dark, a moment of inspiration, the next single that I’m working on at the moment goes off on a completely different tangent. I’ve either got a wildly erratic muse, or I’m just trying to write something that’ll make people like me.

What response did ‘Papaya Cloud’ get?
A lot of radio stations have been really kind in getting behind the single with it being played across the UK, Scandinavian regions, the States and even Australia. It made it to number two on the Indie Radio Alliance charts, has had a warm reception on Spotify and has even been purchased by many generous souls online to whom I’m massively grateful! My social media has got a bit more populated too.

You’ve got a series of singles planned for the rest of the year, can you tell us about them?
Some of my favourite authors like Palahniuk (and probably Bukowski) don’t write out a full synopsis for their novels, they just write as they go along and see where the story takes them which gives things a real unpredictable edge! I don’t know which songs I will record next, only what I’m working on at the moment which is a piano-based ballad called ‘Heretic’ which I hope to put out soon.

When and where can we expect to see you on tour this year?
I’m concentrating more on recording at the moment with sporadic musical, guerrilla live excursions when I can.

Any surprises in store?
Wouldn’t be much of one if I told you or is that too obvious an answer? Flying sharks are a growing concern though…

If you could collaborate with any living artist, who would it be?
Sia, I love her writing style and I get the feeling she’s fun in a bat sh!t crazy kind of way.

Finally, if you could go back in time and give yourself one piece of advice, when would it be and what would you say?
That is a ridiculously deep question with all kinds of emotional and moral ramifications… gah, that’ll probably keep me up tonight.

Listen to ‘Papaya Cloud’ on SoundCloud below. For news and tour dates, follow Sam Picket on Facebook.