SAER is the new musical project from vocalist, multi-instrumentalist and producer Simon Davies. His latest single as SAER is ‘Break’, the follow-up to ‘Shadows’. We caught up with Simon to chat about the SAER concept and the latest single.

‘Break’ speaks of making new plans and finding a way home, more in an emotional and mental capacity than physical.

First up, tell us a bit about yourself - what first got you into music?
I would often explore my parents record collection and kept coming back to Beatles For Sale - the harmonies and the songwriting really caught me and gave me some direction on what I wanted to do vocally and on whatever I was playing - piano, guitar or violin.

Were there any particular bands or artists you took inspiration from?
I was fortunate that my brother had a collection of CDs from Dylan to Zappa so would listen out for gems to borrow, he was/is a great folk guitarist and would often hear Nick Drake style tunings first thing. Was great! I take inspiration from Jeff Buckley, Debussy, Beatles and Sigur Ros.

Where might music fans have heard of you before?
I been involved in a number of projects over the past few years. I was in a band called The Tone Thieves, we would throw in funk, jazz and rock, smattering of prog I guess. We did alright, had an album out and supported Dan Smith from Bastille. More recently I had exposure from The Voice in 2018 which was incredibly surreal, I sang ‘Sign of the Times’ and the response was amazing.

Tell us about your latest project, why ‘SAER’?
I’d been working with different writers and producers and things were starting to have a distinctive sound, and this became the process for creating SAER - the name is a tribute to my Dad’s welsh heritage and love of French.

How would you describe your style as SAER?
The style electronic, ambient - as ambiguous as it is maybe alternative. It’s been great bringing these sounds to life for a live show, using vibrating metronomes as a band and a harmoniser for some of the bigger vocal sections. It’s something new for us and we’re loving it. We’re doing the live shows as a three-piece with Richard Russell on guitars and Jamahl Augustine on bass/bass synth.

If you could collaborate with any living artist as SAER, who would it be?
Chilly Gonzalez - he writes some wonderful emotive pieces and has produced and written with some of my music heroes - including Feist. 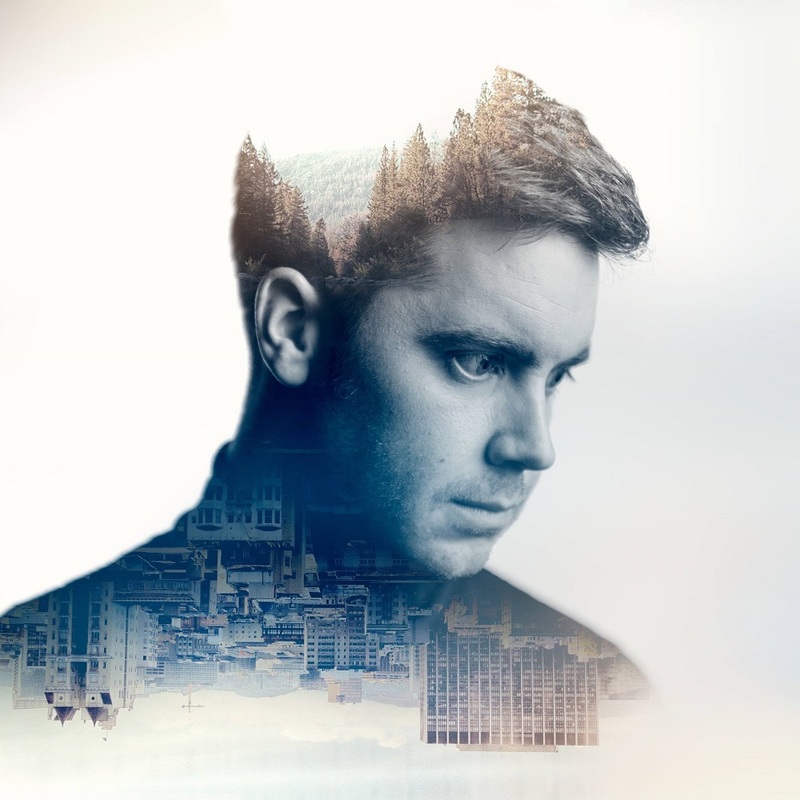 Tell us about your new single ‘Break’. What’s it about?
‘Break’ was written about a need of getting away from routine, escaping the rat race and seeking some solace. It came from a place of knowing that you can’t keep everyone happy and the guilt from that won’t help in moving forward. ‘Break’ speaks of making new plans and finding a way home, more in an emotional and mental capacity than physical.

When did you write it and where did you record it?
I wrote and recorded towards the end of 2018. I’m very fortunate to have the capacity to record and produce at home in a studio we made in the garden.

How does ‘Break’ represent you as SAER?
‘Break’ is a statement of the new sound and feel that I will be releasing, electronic and emotive.

What are your hopes for ‘Break’?
I would hope that people are able to relate and connect with the track, we’ve had some great features on the radio and would love to continue in that vein.

Can we expect more music from you later this year as SAER?
Most definitely - towards the end of summer we’ll be releasing more.

Finally, if you could wish for one thing to happen for you this year, what would it be?
Just for things to continue as they are, we’ve built a team and are excited to present the live show and take things from there.

Watch the video for ‘Break’ on YouTube below; catch SAER live in London at the Old Queen’s Head on Thursday, April 25th (FREE tickets here) or supporting Indian Queens on Saturday, April 27th at the Sunflower Lounge in Birmingham (tickets here).

For news and further tour dates go to the SAER Facebook page.