Rivita is an electro pop artist, music producer and film maker who received a special mention for her single ‘Listen’ at the Indian Music Video Awards 2017. Her latest song, ‘Saiyan Re’, features Asemahle and is out on Friday, August 23rd. We caught up with Rivita to find out more.

I believe that every time I release music, at some point I have to let it go, believe that it’s going to find its own way into the world while I create something new.

First up, tell us about yourself - what first got you into music?
I was always inclined towards music, as a kid I was a part of the school choir and as a teenager I picked up the guitar and started writing songs and there was no looking back since!

**Were there any particular bands or artists you took inspiration from? **
I take inspiration from a wide range of artists, currently I am very inspired by John Legend and the simplicity of some of his arrangements.

How would you describe your musical style?
I’d say it is a mix of electronic beats, synths and my Eastern voice.

If you could collaborate with any living artist, who would it be?
Kimbra. 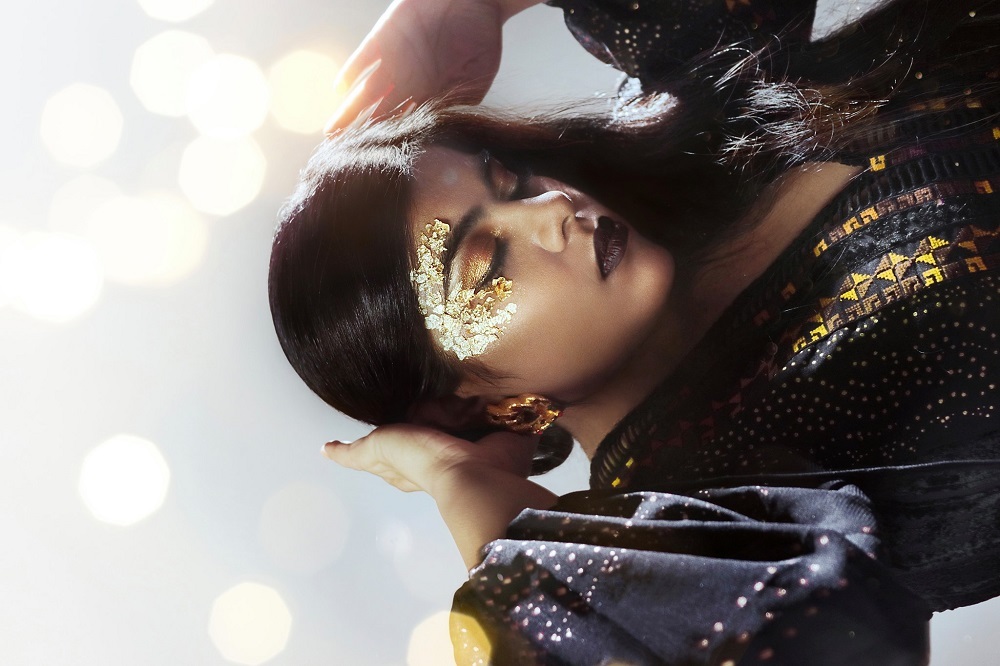 Tell us about your new single, ‘Saiyan Re’. What’s it about, what are its themes?
‘Saiyan Re’ is about first love and the impression it leaves on your soul.

When did you write it and where did you record it?
I wrote and recorded ‘Saiyan Re’ in my Brooklyn apartment a couple of months back!

How does ‘Saiyan Re’ represent your style?
‘Saiyan Re’ is quite different from my usual style – this is the first time I am rapping and singing in my native language. I think the one thing that remains true to my style is my voice

You worked with Asemahle on this track. How did that come about? What did they bring to the song?
I met Asemahle in South Africa earlier in 2018 while I was working there and we ended up collaborating on my previously released single ‘Love Again’. Since then, we have remained in touch online and Asemahle frequently sends me music that he is working on. He sent me the track for “Saiyan Re” a few months ago and as soon as I heard it I was inspired and I started rapping to it.

What are your hopes for ‘Saiyan Re’?
Just like all of my babies, I hope that ‘Saiyan Re’ would go into the world and thrive on its own. I believe that every time I release music, at some point I have to let it go, believe that it’s going to find its own way into the world while I create something new, so my hope is that it’ll resonate with the world each time it is played.

What can you tell us about your plans for the rest of 2019?
Musically, 2019 has been super interesting, I have been working on my album. I am hoping to release two more singles before launching into 2020.

Finally, if you could go back in time and give yourself one piece of advice, when would it be and what would you say?
I’d go back in time to when I was 15 and just tell her to close her eyes and listen to the music inside her heart, and not the voices of everyone outside. This is the same advice, I still give myself almost everyday!

Watch the video for Rivita’s song ‘Her Ghost’ on YouTube below. For news and tour dates go to rivitamusic.com.