When we first spoke to German multi-instrumentalist RIPL, he was about to release debut single ‘EMA’ (you can read that interview here). He’s just completed a UK tour and released his latest single, ‘Mai’s Song’, in April. We caught up with RIPL to find out more about what he’s been doing since we last spoke.

‘Mai’s Song’ is my third single and it’s dedicated to my beautiful girlfriend.

The last time we spoke to you, you were about to release ‘EMA’. What response did it get?
Well, press-wise it was massive as I’ve recorded the track ‘EMA’ in Grammy Award-winning producer Jake Gosling’s (Ed Sheeran, The Libertines) Sticky Studios in London.

You’ve also just completed a UK tour. How did that go?
That’s correct. In spring this year I went on my first ever UK tour. The tour kicked off in the north of Scotland in my second home city Aberdeen and I worked my way all the way down to London.

Where was the best crowd?
Oh, it’s impossible to pick one city in particular. The gigs in Scotland were more like coming home as many of my friends live in Scotland. Whereas the wildest crowds were in England.

Any favourite songs to perform live?
At the end of a gig I enjoy jumping on a table or finishing the song standing among the crowd and play Presley’s ‘Hound Dog’. At some gigs I finished my set with ‘EMA’ as it ends with an acapella chorus and I can sing at the top of my lungs screaming my heart out. 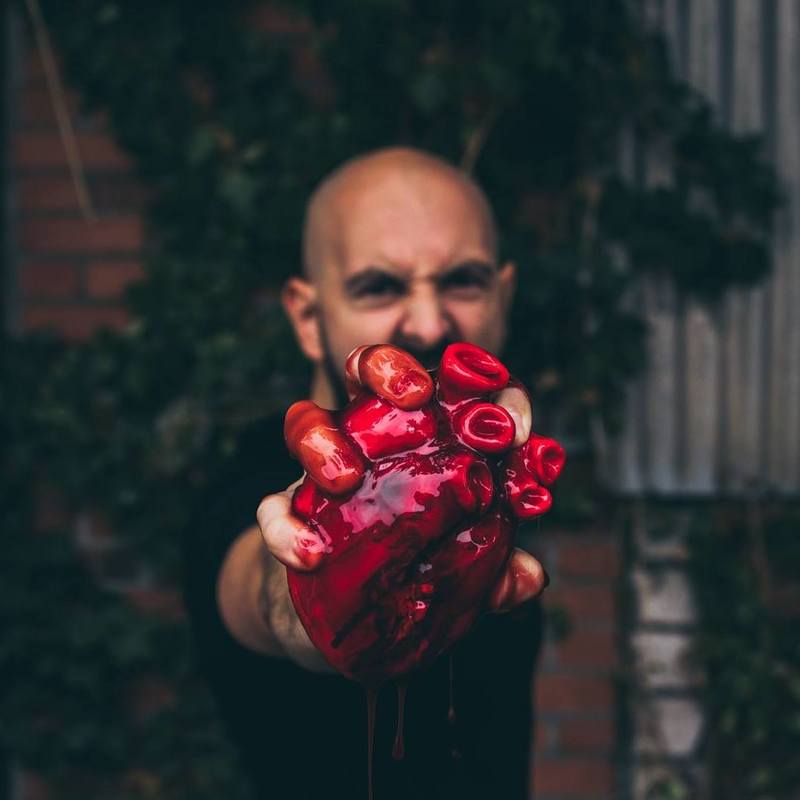 Your latest single is ‘Mai’s Song’. What’s it about?
‘Mai’s Song’ is my third single and it’s dedicated to my beautiful girlfriend. As this song is dedicated to my girlfriend, the idea behind the video was to squeeze in all her favourite artists. Frustratingly, Adele and Paul McCartney have stopped answering my emails, so the director and I decided that I would simply become these incredible artists in the video. Check it out if you want to see your favourite beard all dressed up as Ed Sheeran.

Where did you write it and when did you record it?
I went to a studio in West London to record the track, but the airline broke my guitar, so we had to buy a new one at the last minute.

How does ‘Mai’s Song’ build on your style?
I drew a lot of inspiration from the last Lumineers record Cleopatra. Especially the track ‘Ophelia’ - it was the sort of musical landscape I aimed for when recording ‘Mai’s Song’. The clear, straightforward drum patterns of DMA’s ‘For Now’ were also a big influence.

Finally, if you could wish for one thing to happen for you this year, what would it be?
Phew, that’s a tough one. 2019 is going to be incredibly busy. The American punk gods Bad Advice and I are working on a new collaboration in the studio at the moment. Also, there’s a cover that I’ve recorded in memory of legendary ‘Frightened Rabbit’ singer Scott Hutchison, as he has been a huge influence to me personally, as well as to my music.

Also, I’m in talks about a potential second Europe Tour this autumn. And, last but not least, my former band The Shme()gma , with whom I recorded in Abbey Road, will celebrate their 10 year anniversary with a one off reunion show in Germany’s capital Berlin at the end of the year. You see, it’s quite a year ahead.

Watch the video for ‘Mai’s Song’ on YouTube below. For the latest news and tour dates go to ripl-music.com.