Singer/songwriter Reba released her debut EP Confessions last year, and BBC Music Introducing South featured two songs from the EP soon after. Reba followed it up with the single ‘Spilt Feelings’ last October, following the Crow remix of ‘Games’ getting added to the BBC Music Introducing South playlist, ‘Sonic Chill Mix’. We caught up with Reba to find out more about her debut EP.

Confessions is an EP full of stories from life, as the name says it’s a series of confessions, a stripped back look into what I’ve experienced during my (then) 21 years of life. 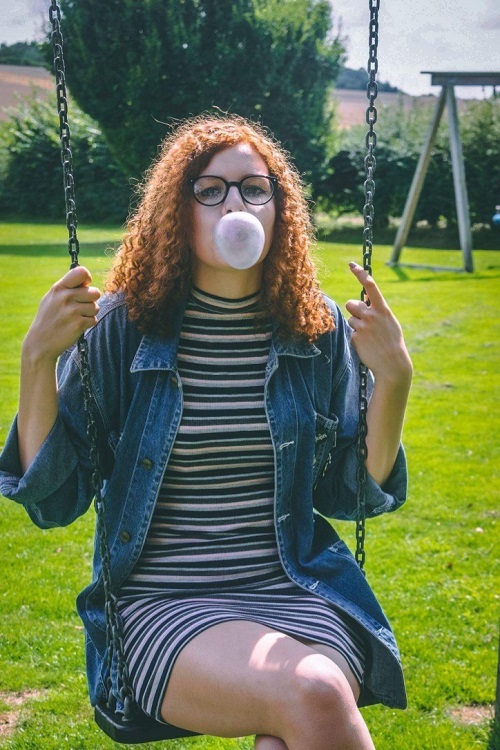 First up, tell us about yourself - what got you into music?
I have always loved music, not only listening to music but the process of how music is made. I have also been very fortunate that I am able to sing so have always enjoyed turning the radio up and singing along to all my favourite songs!! It wasn’t until I hit a particularly rough spot that I found I was able to write music too, when I wrote Gone Now (Okay) in mid 2019.

Were there any particular bands or artists you took inspiration from?
I am always inspired by a very eclectic range of bands and artists as I have a very varied taste in music. Throughout my Confessions EP you can really hear the inspiration, from Pink Floyd in ‘Games’ to SebastiAn in ‘Gone Now (Okay).’

How would you describe your musical style?
I tend to say my style is ‘Indie Pop’ though each track from Confessions could easily fall into any other genre, like rock, electro or psychedelic.

Why ‘Reba’?
Well… Reba is my name! I was named after the country singer, Reba McEntire, so luckily I went on to become a musician!!

If you could collaborate with any living artist, who would it be?
This is a really hard question because I look up to so many artists, but I’m going to say Miley Cyrus. She’s dabbled in so many genres (like me!) and I think we could create an original banger!

Tell us about your debut EP Confessions, released last year. What’s it about?
Confessions is an EP full of stories from life, as the name says it’s a series of confessions, a stripped back look into what I’ve experienced during my (then) 21 years of life.

When did you write it and where did you record it?
The whole EP was written in July and August 2019, and recorded and mixed in September at Turtle Studios in Brighton, East Sussex.

How does Confessions represent you?
Confessions is all about my life, it shows my highs and my lows, betrayal and love and even my deepest nightmares! The whole EP puts my quietest secrets on full display and speaks to who I was at 21. 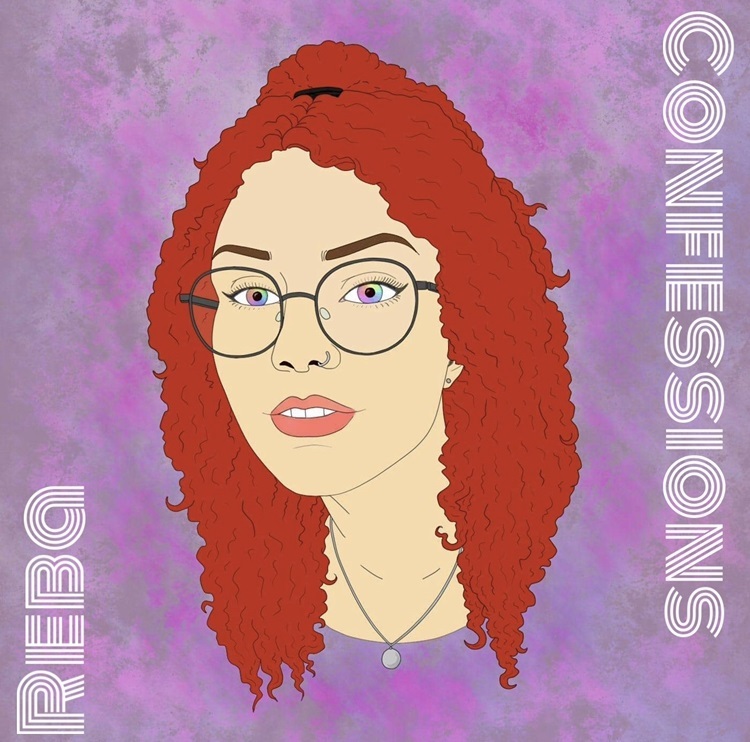 Can you talk us through each track?
The first track, ‘Confessions’, is about a friend I lost at 17. The original version I had written had lyrics but they didn’t fit with the track as well as I hoped, so I kept the track to set the theme for the EP.

‘Gone Now (Okay)’ was about an unhealthy relationship ending, it has a journey within the lyrics, from just after the end of the relationship until I was over it! It was the first track I wrote for the EP and ended up being the first single! ‘Games’ was based around a friend of mine who had been cheated on by their ex, I also used the card game Hearts for lyrical inspiration. Lyrics such as “shooting the moon” and “you were the dealer” reflect the card game theme.

‘Daydreams’ is a song about the lack of sleep I get and the nightmares I have while I am asleep. My favourite parts of this song is the layered harmonies throughout and the wicked guitar solo by my producer Pete.

‘A Secret I’ll Never Tell’ is about an opportunity with someone I didn’t realise I had missed, the song is about what I would’ve said to them had I known about it. It’s probably one of the most honest and obvious songs on the whole EP, especially to my friends!!

What response did Confessions get?
As a small indie artist, the response to confessions was absolutely shocking! It was streamed/downloaded in over 25 countries, which as a tiny artist from a small town in South East England, blew my mind to know how far my songs could reach. I have also been featured on BBC Music Introducing with two of the songs from this EP, which meant I got played on BBC radio! I can’t express my gratitude to those who love my music enough.

How has Confessions and its success shaped your approach to writing music?
It really has encouraged me to continue writing and be proud of what I create, when I first wrote ‘A Secret I’ll Never Tell’, I was unsure that anyone would like it at all, but it’s now the most streamed song across all platforms from the EP. It’s given me the courage to have faith in my writing!

What’s coming up for you in 2021?
I am always writing music and furthering my musical ability, I’m always practicing ukulele and piano which I hope will help when writing future music. I had gigs lined up last year, however due to the pandemic they were cancelled, so I’m hoping I’ll be able to pick those back up this year too!

Finally, if you could go back in time and give yourself one piece of advice, when would it be and what would you say?
I would tell myself not to worry, to have faith in myself, my writing and my decision making. It’s been a really strange ride since I started my musical journey, but I wouldn’t change it for the world!