LA-based singer, songwriter, multi-instrumentalist, producer and composer Raven Artson has just released his new EP notice me. We chatted about lead single ‘notice me’ and his music career so far.

First up, tell us about yourself - what got you into music?
My older brother directly influenced me to start my own band at the age of seven. I started recording demo’s to fill our MySpace page and that eventually led to a career as a music producer. It wasn’t until I moved to Amsterdam at twenty-one, that I started taking my personal songwriting seriously. Last year I moved to Los Angeles, and that’s when I started releasing music.

Were there any particular bands or artists you took inspiration from?
Definitely. As a kid, I was widely interested. The first CD I bought was “Bad” by Michael Jackson, followed by N.E.R.D.’s “Fly Or Die”, Nirvana’s “In Utero”, Kanye West’s “Late Registration” and Kyuss’ “Welcome To Sky Valley”, to name a few.

How would you describe your musical style?
As someone that grew up in the Internet-era it’s inevitable that my sound is hard to pigeonhole. I consider it experimental pop music: melodically accessible while structurally manic. 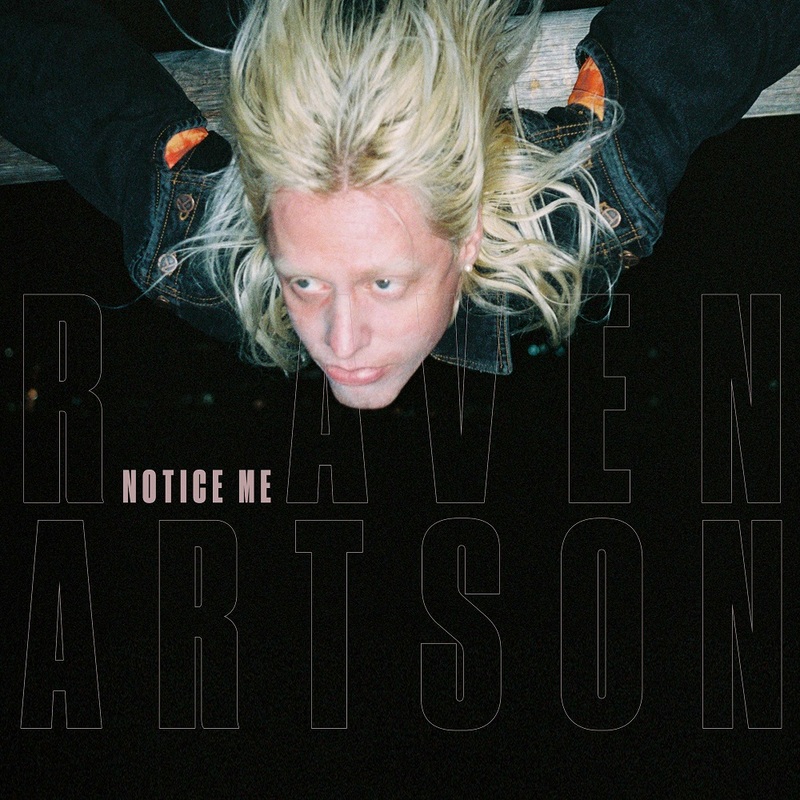 Tell us about your latest single, ‘notice me’. What’s it about?
‘notice me’ tells the story of a romance that primarily took place within the borders of my own mind. It’s about allowing myself to believe in mutual attraction, while refraining from acting on it. It’s about comparing fiction with reality.

When did you write it and where did you record it?
I began the song when I just moved to Amsterdam in 2016 and finished it earlier this year in Los Angeles. Because I’m self-producing and travel lightly, I get to work on my music over a long period of time in a lot of different places.

How does ‘notice me’ represent you?
I’m very interested in the coexistence of ideas. In allowing the process of winning and losing to connect. This duality, or balance if you will, is present in the song.

What response has ‘‘notice me’ had so far?
The response has been good. I’ve had people from all over the world tell me that they relate to the song. Apart from that, it’s crazy that magazines like i-D, Glamcult and The Quietus published features about the project.

What else have you got coming up in 2020?
I’m preparing my first EP, set to release mid June.

Finally, if you could go back in time and give yourself one piece of advice, when would it be and what would you say?
I strongly believe that every choice, situation and insight leads to who I am today. As I’m happy with myself, I wouldn’t want to change a single thing about my trajectory. Cliché but true.

Listen to ‘notice me’ on SoundCloud below. For more, head to Raven Artson’s Facebook page.