Sheffield trio Polyhymns is Andrew Bolam, Gavin Harris and Sam Smith. They write experimental folk dabbling in electronica, and their debut release is EP Hybrid Sunday. We caught up with Andrew and Sam to find out more.

Hybrid Sunday is a little window into our lives and hopefully a reflection of life in general.

First up, tell us a bit about yourselves - who are Polyhymns, and what were you doing before making music together?
We started Polyhymns in 2019. We are a trio from Sheffield who write and produce our own stuff. The conventional line up is Sam - keys, vocals, production, Gavin - vocals, guitar, drums, production andAndy - bass, vocals, production, although you never know who is playing what from one track to the next, we also use synths and program some of the more electronic aspects.

We all previously made music together in a group called Little Glitches and have all played in countless bands around South Yorkshire.

Who did you take inspiration from?
We all love lots of different types of music and our many different influences often creep up, but we feel there are similar themes and particular sounds that crop up again and again which inevitably give us our musical identity. Sam has jazz and classical tendencies from his love of the piano and artists ranging from Sun Ra to Chopin.

Gavin has a background in various groups both as a drummer and vocalist, he has a wonderful way with melody and often surprises us with many obscure tracks from yesteryear, they always have something special about them. Most recently he has been digging Ted Lucas. Andy started out in a psychedelic blues band playing drums and was experimenting with computer music from an early age – one of his recent discoveries has been Shida Shahabi. There are certain repeating themes that pop up throughout our repertoire which almost always point to one of our many influences.

Why the name ‘Polyhymns’, what do you stand for?
Sam got the inspiration for this name from a mural on the South Bank in London of the Greek Goddess - Polyhymnia. I guess the name itself tells you about us, we have many (poly) things to say (hymns). You could say it’s just a name, but it just seemed to sort of fit us.

For a start when we were writing and recording the first EP we had most weekend rehearsals on a Sunday morning, which despite being a bit of a struggle to get out of bed, was quite cathartic in the sense that you were at Sunday service, giving it your all for the record. None of us are particularly religious, but I’d say music is something you can definitely put your soul into. The Poly aspect I suppose shows that we can come up with ideas from virtually any stroke of the musical paintbrush.

How would you describe your musical style?
I suppose you could call it experimental electronica, although some tracks are purely conventional so we find it tricky to pigeon hole our music in any one specific genre. We’ve been told we can move from disturbing electronic soundscapes to soothing indie-pop breaks without sounding like a different band which I suppose is no mean feat! We do seem to have an overriding composition to our sound though which makes it easy for us to put different styles together and still sound like the same thing.

You could say that’s a production thing but there is no template, every track is different and sometimes we hardly touch them, other times we go in deep and tinker around!

If you could collaborate with any living artist, who would you love to work with?
Wow, what a question. You’d probably get three different answers, but for me (Andy) it’d have to be the Rolling Stones. That would be me done for life. I mean come on, who else is bigger than them? See? No one. Saw them at Glastonbury 2013, what an amazing experience that was.

Sam: For me it would be Aphex Twin or Luke Vibert – they were the soundtrack as I grew up and still seem to be ahead of the game, otherwise Richard Dawson could be an inspiring character to work with, I reckon.

Tell us about your debut EP Hybrid Sunday. What’s it about?
It’s a little play on words to describe how the EP came together. Sundays were anything but normal for that period of time, especially Sam and Gavin’s families!! We wanted to put something together that was representative of our many different guises, Hybrid 3 is the name of the studio we were using at the time and Sunday was our usual day of admittance.

I suppose that ‘strange day’ theme also says that we are comfortable with being uncomfortable - there are no comfort zones because you never know where the music (or life!) is going next - just look at where we are now with Covid! 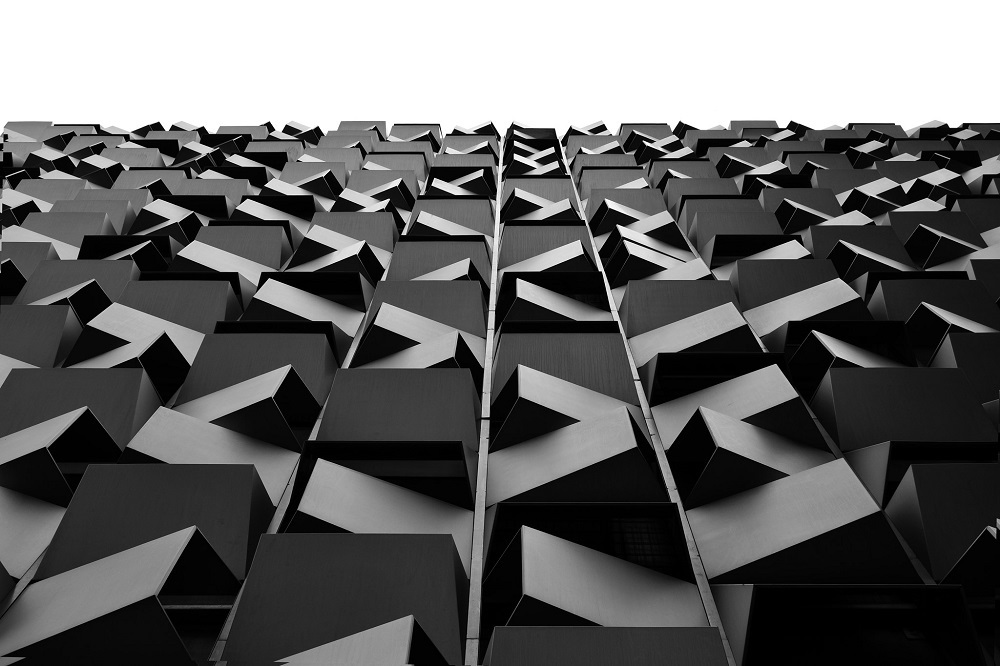 How does Hybrid Sunday represent you?
Without sounding too silly, it’s a little window into our lives and hopefully a reflection of life in general. There is a theme of adversity in there, which I guess all aspiring musicians must relate to. It’s not easy making music and getting it out there, it’s a struggle for artistic souls to sit down and work out how they are going to do that, and what they are saying about themselves. I suppose this EP is a culmination of all that time and effort.

Can you talk us through each track?
The EP is a little musical journey, starting with ‘JK’, which is a mostly acoustic affair with a quirky but beautiful vocal melody from Gav, I suppose the most conventional song on the EP - then we move into more mysterious ground with ‘Unboxers’, a trance-like, broken-beat track with ghostly vocals and keys.

Next we have ‘Toes’ which is a more up front electronic excursion into dance and the Sheffield bleep sound, and finally ‘Glyn’ which is a keys/bass/drums instrumental but also a bit of a psychedelic jam session. I guess as a first EP release it pretty much covers the different places we went to musically over that six-month period.

When did you write it and where did you record it?
Going back to the Sunday morning rehearsal thing, when the ideas for the EP were coming together we didn’t officially have a ‘studio’ we could use to record. Studio 3 at Hybrid Studios in Sheffield became available and it is a lovely sounding room, so we bagged together a setup of sorts and set about recording it over a three-to-six month period. The title is a nod to Matt and the team at Hybrid who have supported us and made it easy for us to get the job done.

Hybrid Sunday sold out on vinyl within 40 minutes. You must have been delighted?
We were very surprised! It’s lovely to have anything on vinyl and it’s fantastic of Jon at Do It Thissen Records to offer us the opportunity, we feel very privileged to have been involved with something so special. It’s not easy to get any kind of vinyl release these days without having to fund it yourself, and it’s always nice to know that you have people who genuinely want to buy music in physical form and support artists in this way. Hopefully we can repeat that again further down the line!

What are your hopes for Hybrid Sunday more generally?
Aside from the physical release, the EP has also been released digitally as well and I hope it continues the journey we started with our first single “Down With The Kids” back in May this year, we hope it is the first of many musical expeditions.

What are your other plans for what’s fast becoming a crazy year?
We’ve been back in the studio writing again and we are in talks with various people so hopefully we’ll do another release before the end of the year or in early 2021. We’ve moved into a new studio set up by Andy over the past few months so we now have a new base of operations, so whilst the Covid restrictions are in place we are getting into the ‘socially distanced’ studio and writing and recording as much as possible. Hopefully we’ll be able to play a gig of our stuff one day soon.

Finally, if you could go back in time and give yourselves one piece of advice, when would it be and what would you say?
Have a plan. Always have a plan in mind for what you are going to do in the next six months to a year. Then do it. Don’t wait around, do what you need to do.

Photo and logo by Dave Cropley