The Ancient Greek-influenced Phyra recently released ‘Under the Skin’, the first single from his forthcoming album Elemental. We caught up with him to find out more about how he got into music, evolved his sound and what he’s working on now.

First up, tell us about yourself - what got you into music?
I fell in love with music through the CDs that friends copied for me at school, followed by spending copious hours researching and downloading albums. Some school friends wanted to start a band but didn’t know anyone who played bass so I picked it up as my first instrument.

When I was practicing alone at home bass wasn’t sufficient to fill out a whole song so I started playing guitar too – which I then built upon by starting singing. I then began experimenting with recording myself playing and singing, once I could play around on a computer with my compositions suddenly my mind was opened up to the world of music production, synths and sound design and Phyra was born.

Looking back, the whole progression was working towards being increasingly self-sufficient as an artist – how could I create something sonically and conceptually vast myself.

Were there any particular bands or artists you took inspiration from?
Although at first not the most apparent influence, the symphonic metal band Nightwish have been a real inspiration in my writing. I love contrast in music – the coexistence of dark and light, abrasive and delicate, grandiose and intimate.

How would you describe your musical style?
Dark and beautiful. Dark cinematic synth pop.

Why ‘Phyra’?
I wanted something that felt mythological. An alias that was both a part of me, but also felt like its own entity.

For my logo I referenced both Ancient Greek and the angular nature of Norse runes. I used Φ (phi) as my symbol, as an abstraction. The Greek was also a nod to my mathematics background and to the origins of my first and middle name.

I like how musicians have been depicted in The Wicked + The Divine by Kieron Gillen and Jamie McKelvie. As enigmatic. As ephemeral. As gods. 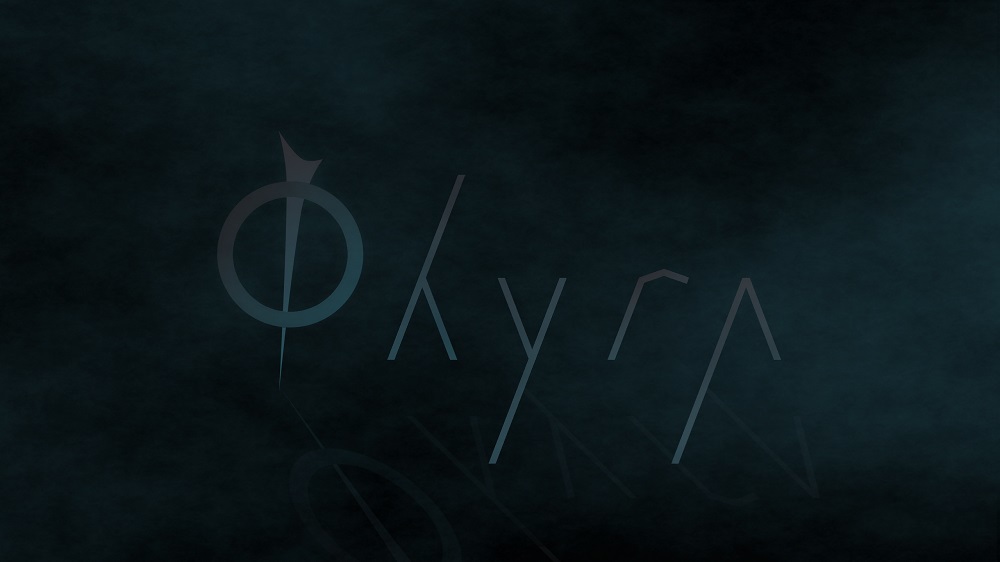 If you could collaborate with any living artist, who would it be?
It’s an interesting question as I’ve always written and produced alone. I’d love to do a track with FKA Twigs, I think our styles would complement each other and I admire her as a writer and artist.

I’d enjoy spending time in the studio with Arca, KÁRYYN, Mica Levi or Danny L Harle – they all produce such avant-garde music that I’d be intrigued to see the creative process behind their work.

Tell us about your latest release ‘Under the Skin’. What’s it about?
‘Under the Skin’ is the foreboding opener to my forthcoming album Elemental. The song is about seduction through subterfuge – being so enchanted that you are blissfully unaware of a sinister ulterior motive.

The lyrics depict the disorientation and intoxication of desire. The pulsating, menacing bass in the chorus was written to be overwhelming and all consuming, even swallowing up the floating airy synths with every pulse - a reflection of the power that someone can have over you when you’re drawn insatiably to them. It’s a constant tension between the grip of the darkness and the awe of the beautiful.

Jonathan Glazer’s film Under the Skin and a few panels from Rick Remender’s graphic novel ‘Low’ helped inspire the themes behind the track. 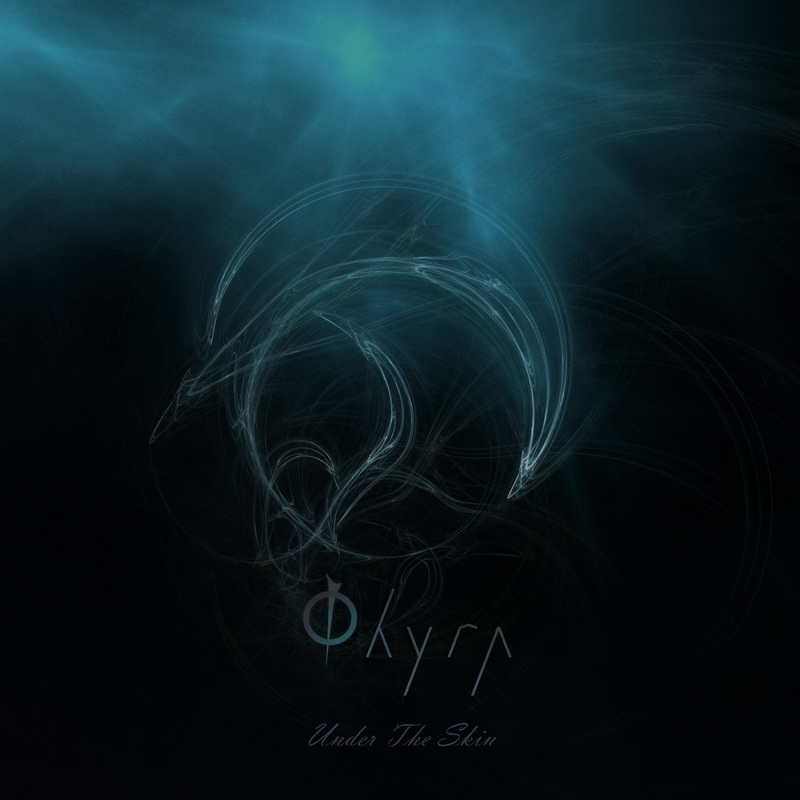 When did you write it and where did you record it?
I wrote and recorded it at home, I do everything myself – the writing, production, vocals, artwork, it’s all me. Although much of my production is done at home, like most artists I appreciate that technology has now made it so much easier to capture ideas when inspiration strikes.

Ironically, however, technology floods us with information throughout the day and it’s only when you give your mind space to breathe, the silences in between, that your mind is truly free to wander and write. I find some of my best ideas coming from these moments.

I produced most of ‘Awake’ on a train to Bristol. For ‘To Have and to Hold’ the lyrics and melody were written on a Eurostar journey returning from France, recording scratch vocals into my phone standing between carriages. ‘Haze’ was written on a borrowed acoustic guitar whilst living in Malaysia. My upcoming track ‘Slow Burning Love’ was written mostly in the shower.

How does ‘Under the Skin’ represent you?
We all have a darkness and a beauty inside of ourselves, but society constrains us in such a way that we are compelled to conceal them. My writings are my secrets. You write what you can’t bring yourself to say. What haunts you. What moves you. 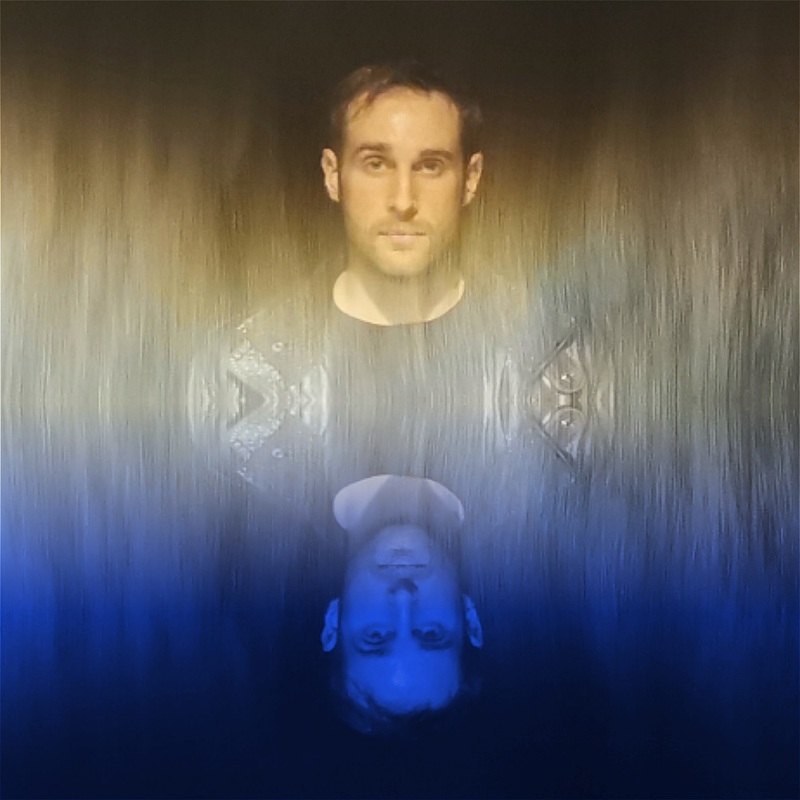 What are your hopes for ‘Under the Skin’?
It’s a cinematic and emotionally charged track that I think would work nicely in a TV or film scene. I’d love to hear the chorus explode under an emotional scene in the cinema. The rights to develop a TV series of Under the Skin (based on the 2013 film starring Scarlett Johansson and the 2000 novel) have just been bought – my track would fit so perfectly so I’m hoping I can connect with the team that will be working on it to make it happen. If you’re reading this and think of anything it would work well in then please drop me a message!

What else have you got coming up in 2020?
I’m currently finishing my album Elemental which I’ll be releasing later this year. Thematically the songs flow through the four classical Greek elements (earth, water, air and fire), with each of the elements having their own associated colour, personal meaning and sound design.

‘Under the Skin’ for example is a water track and its colour is deep blue. The pulsating filtered soundscapes of the chorus interspersed with deep explosions echo an underwater feeling with waves crashing over your head. ‘No Other Option’ is also a water song.

The earth songs are green and they represent home, security and the past. ‘To Have and to Hold’ is an earth track and was the first single that I put out from the album.

Finally, if you could go back in time and give yourself one piece of advice, when would it be and what would you say?
Take action. Stop overanalysing things, be vulnerable and share your work. xΦx