Pete Santos is an up-and-coming music artist who’s new single ‘Heroes’ is about the love, trials and tribulations of making it in the music business. It’s a summery jam with an uplifting, gospel-like chorus that can only be the result of the hard work Pete so effectively raps about. We caught up with Pete to chat about his influences, style and Fisherman, the album ‘Heroes’ is taken from.

We’re all fisherman in life for some catch. Whether it be success, love, wisdom, we’re all casting out our rods into that big ol’ ocean.

First up, tell us bit about yourself - what first got you into music?
Jay Z’s, Reason Doubt was a kick starter for me. After hearing that album I began writing verses and hooks in class during school.

Were there any particular bands or artists you took inspiration from?
Yes, to name a few in no particular order, ODB, Mobb Deep, Jay Z, Outkast, Lecrae, Pharrell, Musiq, Soulchild.

If you could collaborate with any living artist, who would it be?
There are so many artists I want to work with and for now I’ll just name three artists/producers: Dr. Dre, Pharrell and Organized Noise. 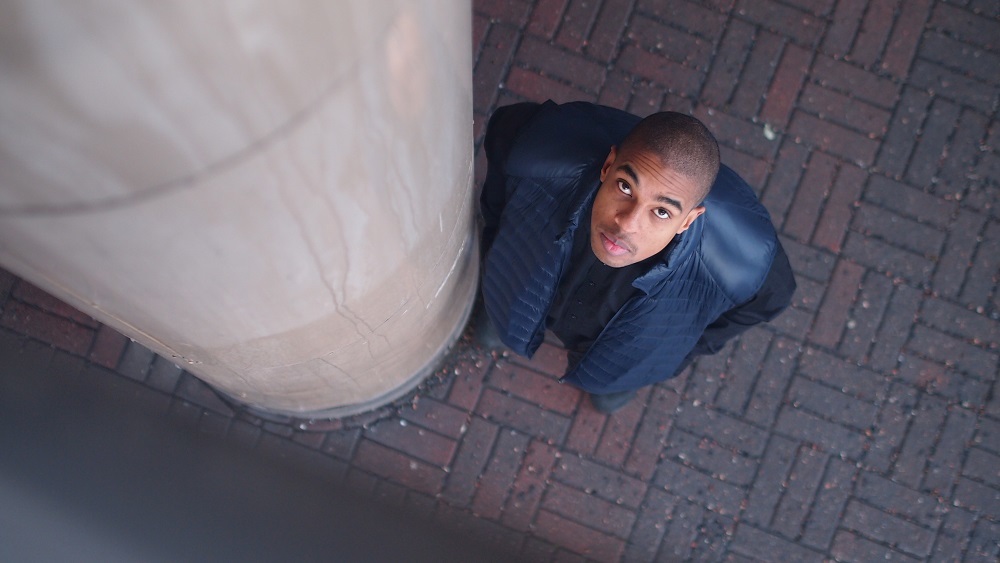 Tell us about your album Fisherman. What’s it about, what are its themes?
The title Fisherman came from the idea that we’re all fisherman in life for some catch. Whether it be success, love, wisdom, we’re all casting out our rods into that big ol’ ocean.

With that in mind, the Fisherman album has many different aspects of life on it that I believe people can relate to.

When did you write it and where did you record it?
I wrote the album in 2018 and recorded it in Finland with a great producer, Berat ‘B.Cimili’ Cimili.

How does Fisherman build on your style?
This latest release built on my style by my producer, B.Cimili and I choosing beats that I wasn’t use to writing to. It enabled me to be uncomfortable sometimes and expand my song-writing skills. I’m grateful for it. It turned out well.

What are your hopes for Fisherman?
I’m hoping this release will put me out there in front of a larger audience and give me a boost to collaborate with more artists, and tour the album with artists. Basically, I want the Fisherman album to have impact in people lives, helping them to get through their day or experiences they’re going through. Live music with a purpose!

What can you tell us about your plans coming up?
My plans for the future are to continue promoting this album and see what opportunities come about. I have new music lined up for release toward the fall. Touring in the US seems like a strong possibility later on this year. I’ve been contacted by some different artists so let’s see.

Finally, if you could go back in time and give yourself one piece of advice, when would it be and what would you say?
I would go back to 2015 and say, “Pete, the path you’re on toward becoming a successful music artist takes time. Have patience. It won’t happen overnight and you will achieve greater success!”.

Listen to ‘Heroes’ on SoundCloud below. For news and tour dates go to the Pete Santos Facebook page.