NIIX is the new incarnation of LUNA who we interviewed in March of last year here. She’s still making pop music, but with a club focus. Her debut single ‘DRV’ is out now - we caught up with NIIX to find out more.

When we last spoke to you, you were releasing under the name LUNA. What led to the change to NIIX?
A year of lockdown gave me the time to readjust my focus and goals. It made me realise that the music I’d been making and playing out as LUNA didn’t really feel like ‘me’ anymore. As I got more into DJing and hosting radio shows over the past year, the influence of dance music slowly but surely crept into the stuff I was making myself and that naturally became more club-focussed. Rebranding from LUNA, the moon, to NIIX, the night, felt like the most natural progression. 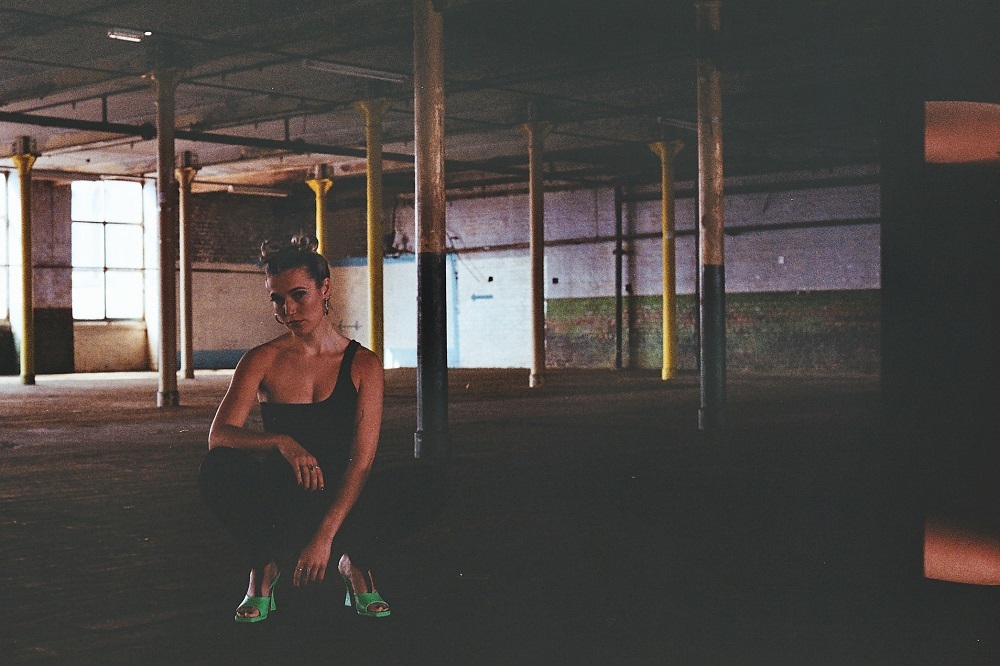 How would you describe your new musical style?
It’s more underground, darker, daring and fierce.

Why ‘NIIX’?
NIIX is based on ‘Nyx’, the Greek goddess of the night. I’ve always been fascinated by Greek mythology and spent every summer of my childhood in Greece. I wanted it to be clear that NIIX was not a brand new project from scratch, but an evolution from LUNA. The goddess of the moon became the goddess of the night - it all seemed to just fall into place. 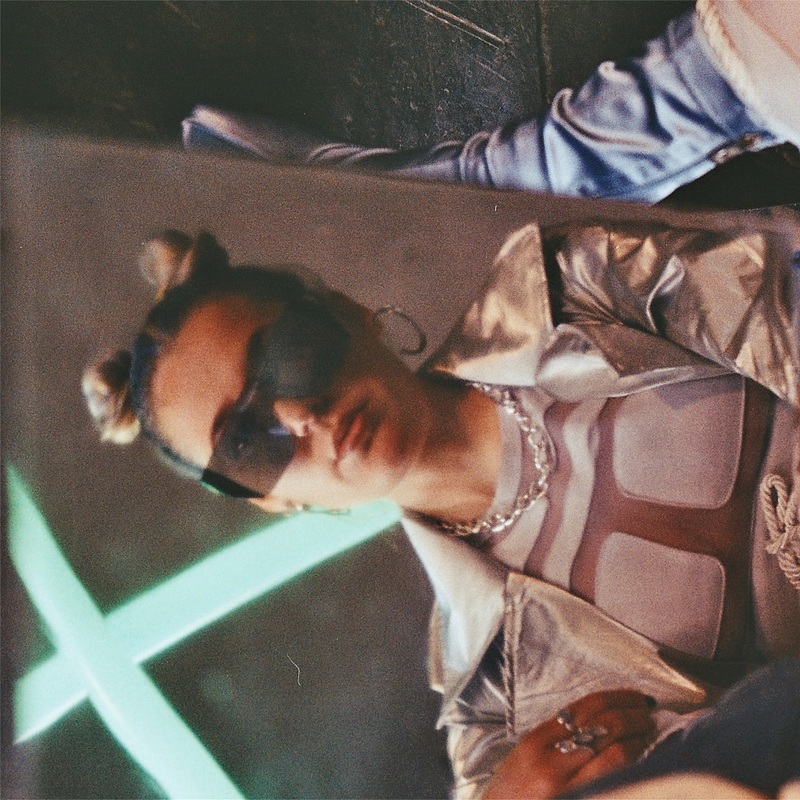 Tell us about your debut single ‘DRV’. What’s it about?
It’s about driving around in a car late at night, with your partner in crime. Knowing that there’s a party to go to but disinterested by that fact. You can have enough fun just the two of you, in the car, whatever that might mean…

When did you write it and where did you record it?
DRV is a collaboration between myself and BRYN, a sick Liverpool-based DJ and producer and friend of mine. He sent me the instrumental and I instantly fell in love with it - the vocal hooks jumped into my mind almost immediately and I had to record it straight away. I finished the vocals pretty much in one sitting and then we sent the track back and forth for the final arrangement, instrument and production tweaks.

How does ‘DRV’ represent you?
To me, DRV is effortlessly cool, fierce and nonchalant. Characteristics that NIIX also embodies. 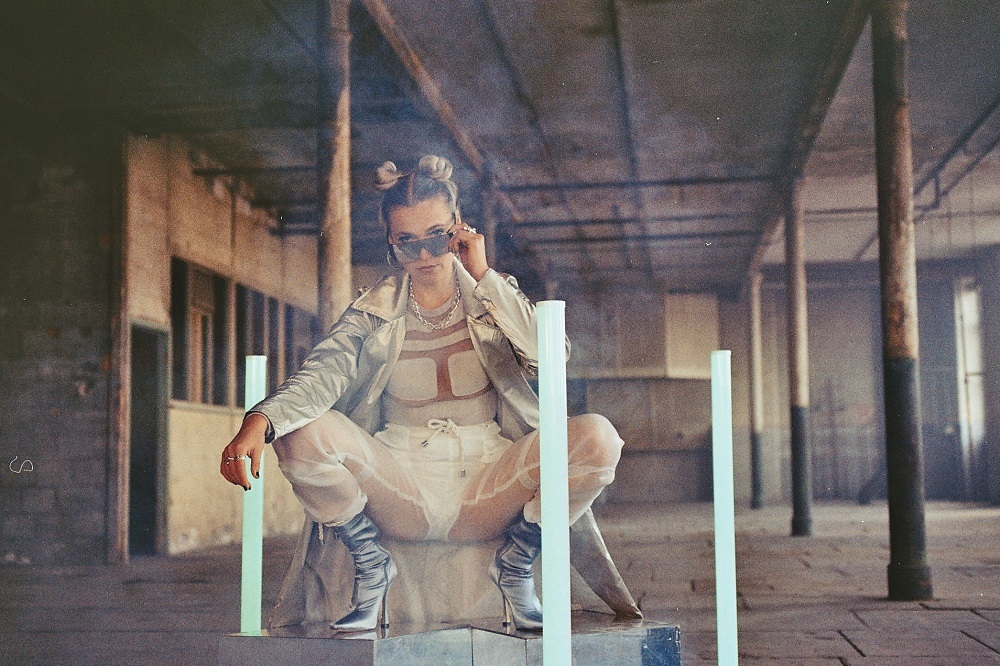 What are your hopes for ‘DRV’?
I hope that DRV will introduce you to the world to NIIX and what she’s about, leaving you hungry for more.

What else is coming up for you in 2021?
DRV will be followed by debut EP ‘I’ on 2nd July. It features more leftfield sounds, some floaty garage and even a hyperpop ballad. My debut live show will be at FESTEVOL, an all-day now sold out festival in Merseyside on 3rd July. You can also catch my regular radio shows every month: EQUINOX on Melodic Distraction Radio, AREA F-5 on Steam Radio Manchester and iIT’S NIIX on Bristol’s Longthrow Radio.

Finally, if you could fast forward to this time next year with any achievement in the last 12 months, what would you choose?
To have hosted a party on the moon.